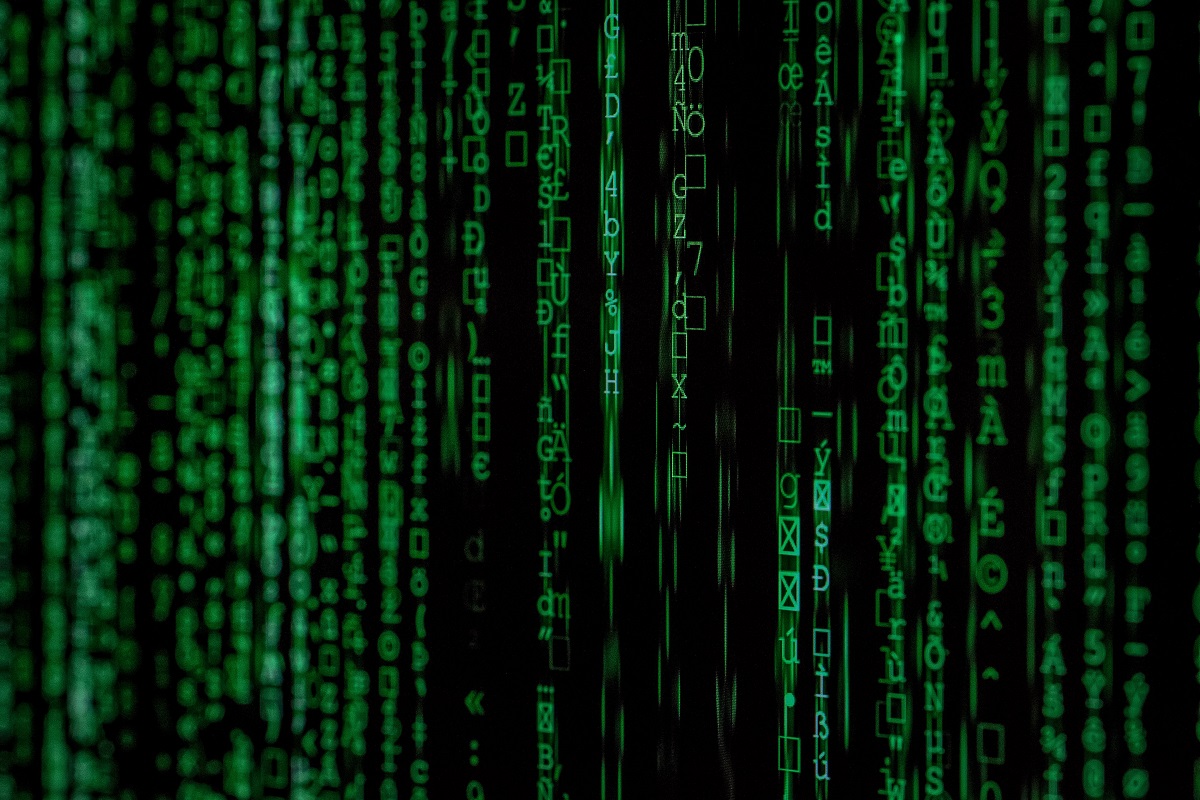 Bitcoin has been used by darknet markets for many years now. And while many speculated that with the introduction of privacy coins like Monero, Zcash, and Dash the top coin’s dominance might gradually fall, as it turns out, the darknet markets are still very dependent on Bitcoin.

It must be noted that when referring to users of the dark web, it cannot all be marked with a broad brush. While the use of cryptocurrencies is considered by many to be criminogenic, they are also used by political activists, freedom fighters, and journalists. The online anonymity provided by the darknet allows many in countries with strong state censorship, surveillance, and low internet freedoms to communicate with the outside world without disclosing their identities.

In fact, a recent report had revealed that over $600 million worth of Bitcoin was spent on darknet markets during Q4 of 2019. This is an interesting observation because many argue that Monero costs less when compared to Bitcoin, with the privacy on offer way superior to that offered by the king coin.

Further, many e-commerce vendors on the dark web also prefer altcoins like Zcash and Dash, thanks to the top coin’s congested blockchain and high transaction fees. Zcash and Dash both verify transactions without revealing origins, destinations, and amounts transferred.

Surprisingly, a few reports have also listed Litecoin as being accepted by 30% of all e-commerce storefronts on the dark web. Thus, the fact that a majority of the darknet market is still so dependent on Bitcoin is indeed quite surprising.

Analyzing Bitcoin’s dominance of the dark web, Cedric Dahl, CEO of 1000x, had opined that the extensive use of CoinJoins, a protocol which allows online drug vendors to combine multiple Bitcoin transactions as one, making it more difficult to track the receiver and sender, might be one of the major reasons for Bitcoin’s overuse.

That’s not all, however. Dahl also highlighted Bitcoin’s on-exchange and off-exchange liquidity, something which enables swift fiat-crypto conversions whenever required, unlike Monero’s KYC requirements.

But, why are people preferring the privacy offered by CoinJoins and other technologies over actual privacy coins? Here’s an explanation.

Coin-mixing protocols combine several Bitcoin payments into one single transaction, hiding the information of who sent what and to whom.  The MimbleWimble protocol that uses a combination of zero-knowledge proofs and mixing also enables completely opaque transactions. The Schnorr/Taproot upgrade is another cherry on the cake. As the addition of these new technologies makes Bitcoin more private than any other privacy coin, people might be choosing Bitcoin over privacy coins.

The familiarity of Bitcoin can be another contributing factor to the increased use of Bitcoin on the darknet. Bitcoin has a much larger market share than any other altcoin in the market, let alone privacy coins.

In fact, Monero also recovered way faster than Bitcoin following the big market crash on 12 March. It rose by 83.94% over a period of 25 days while BTC only rose by 51.8% over the same time period. It can thus be inferred that investment and interest in Monero are trending at a much higher rate than Bitcoin, since the beginning of this year.

Interestingly, a recent study by Chainalysis had speculated that the crypto-space might see more darknet markets accept, or perhaps even mandate the usage of privacy coins like Monero in 2020. Thus, while Bitcoin’s dominance of the darknet market remains overwhelming, it wouldn’t be unreasonable to bet some money on the success of privacy coins such as Monero.

The issues with traditional lotteries and how blockchain can resolve them