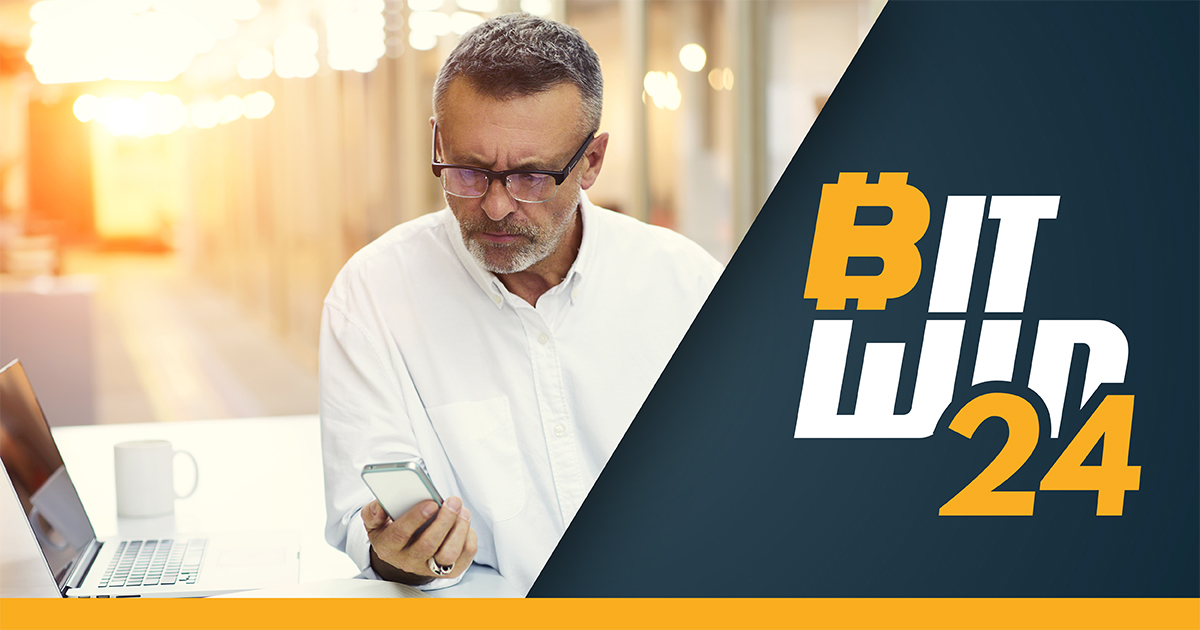 The lottery market is expanding – according to Marketing Insight Reports, in 2018 alone, the global lottery market size reached $302 billion and it is expected to reach $380 billion by the end of 2025, which translates into a compound annual growth rate of 2.9%. The gambling and betting industry, which is a close relative of the lottery sector, is also growing significantly as is witnessing considerable transformation through digitization.

Whereas most gambling and betting is now done online by independent companies, the bigger market share of lotteries still belongs to the state-owned, national lotteries. And, unlike its sister industry, the lottery sector has not
changed as dramatically over the last century – it is still stuck in the same outdated, offline format, while online gambling and betting is taking its toll and has become the primary driving factor behind the industry growth.

Just a few years ago, the advent of blockchain technology brought new possibilities for multiple industries, among which were the gambling and lottery sectors. Many perceived blockchain as the natural step up from the classic online platforms that allow you to place bets, gamble, or participate in jackpot draws. However, more than five years later, the market share of such platforms is still insignificant.

So what is holding back the lottery market to adopt blockchain technology? As a matter of fact, blockchain adoption has not been as quick as we have expected. There are multiple reasons for this reality, most of which are based around the high number of failed projects within the blockchain space and the resistance from governments and banks due to the ability of blockchain to redistribute power among all stakeholders.

What is also lacking is extensive research – blockchain is a fairly new concept and although some big names like IBM or Shell have invested millions of dollars into the research and development of their own solutions, there is still a lot of room for further improvement. Despite its obvious advantages, there are still barriers that the market needs to overcome.

What is wrong with traditional lotteries

Traditional lotteries are restrained by multiple factors that are slowing their progress down by discouraging potential participants. Since they are centralized, there is virtually no control and transparency on what the lottery provider does. There have been reports of fraudulent behavior by the provider such as unpaid winnings, manipulation of the RNG (random number generation) mechanisms, which, as a result, undermines the trust and discourages potential gamblers or betters to participate in them.

Another disadvantage that is particularly relevant to national lotteries is their outdated offline format that requires you to buy a ticket the old-fashioned way. What is more, these national lotteries offer limited prize pools due to the fact that they are restricted only to the country they are conducted in.

The role of blockchain technology

The value that blockchain can bring for the gambling, betting, and lottery experience is considerably higher than one might assume. Perhaps the biggest advantage of the technology lies in its ability to eliminate the middle man and provide an unmatched level of fairness through transparency. This means that the most pressing problems of the gambling, betting, and lottery sector can be resolved at once, leading to much higher incentives for users to participate – with blockchain, manipulation of the outcome of a draw or of the jackpot payout is no longer possible.

Another significant advantage of blockchain is the fact that blockchain systems are completely borderless. This allows lotteries to pool resources without geographical restraints, leading to a much higher prize ceiling and thus motivation for people to participate for a chance to win.

BitWin24 – the first lottery of its kind

There have been multiple projects that attempted to create a blockchain lottery over the last years. However, very few succeeded in bringing their solution to life and none of them managed to scale enough to become a considerable market player.

BitWin24 is the first blockchain lottery that offers an innovative way of generating the winning draws. While one of the problems most projects from that segment had was their inability to secure the critical mass of players needed for the growth of their jackpots, BitWin24 has designed mechanisms that will overcome this obstacle. The platform is offering a referral program that rewards ambassador with “win chains” – a percentage of all winnings made by your referrals.

This provides an unlimited ceiling for the rewards you can when referring BitWin24, hence the much higher motivation to spread the word to as many people as possible. What is more, BitWin24 offers another way of generating passive income through master nodes. Everyone who can secure the computing power needed to verify the blocks and execute transactions within the network can become a master node owner and be rewarded for their
activity.

When combined with the referral program, these two incentives provide an unmatched level of incentives for people to join the ecosystem and can scale exponentially the more people join the BitWin24 platform.

To top it off, BitWin24 focuses on usability and making the lottery experience available to anyone. With both a web and a mobile app as well as a very simple registration process, the platform offers everyone the option to buy their first ticket for a blockchain lottery within five minutes – without any blockchain knowledge required on how to do a crypto transaction, set up a complicated wallet or anything else.

The future of lotteries is here

It is obvious that the days of traditional lotteries are numbered. With the advantages blockchain-enabled lotteries bring to the fold, it is only a matter of time until they see widespread adoption and replace them for good.

Learn more about BitWin24 and how they are planning to change the concept of lotteries here .

Why is Bitcoin the cryptocurrency of choice on darknet markets?