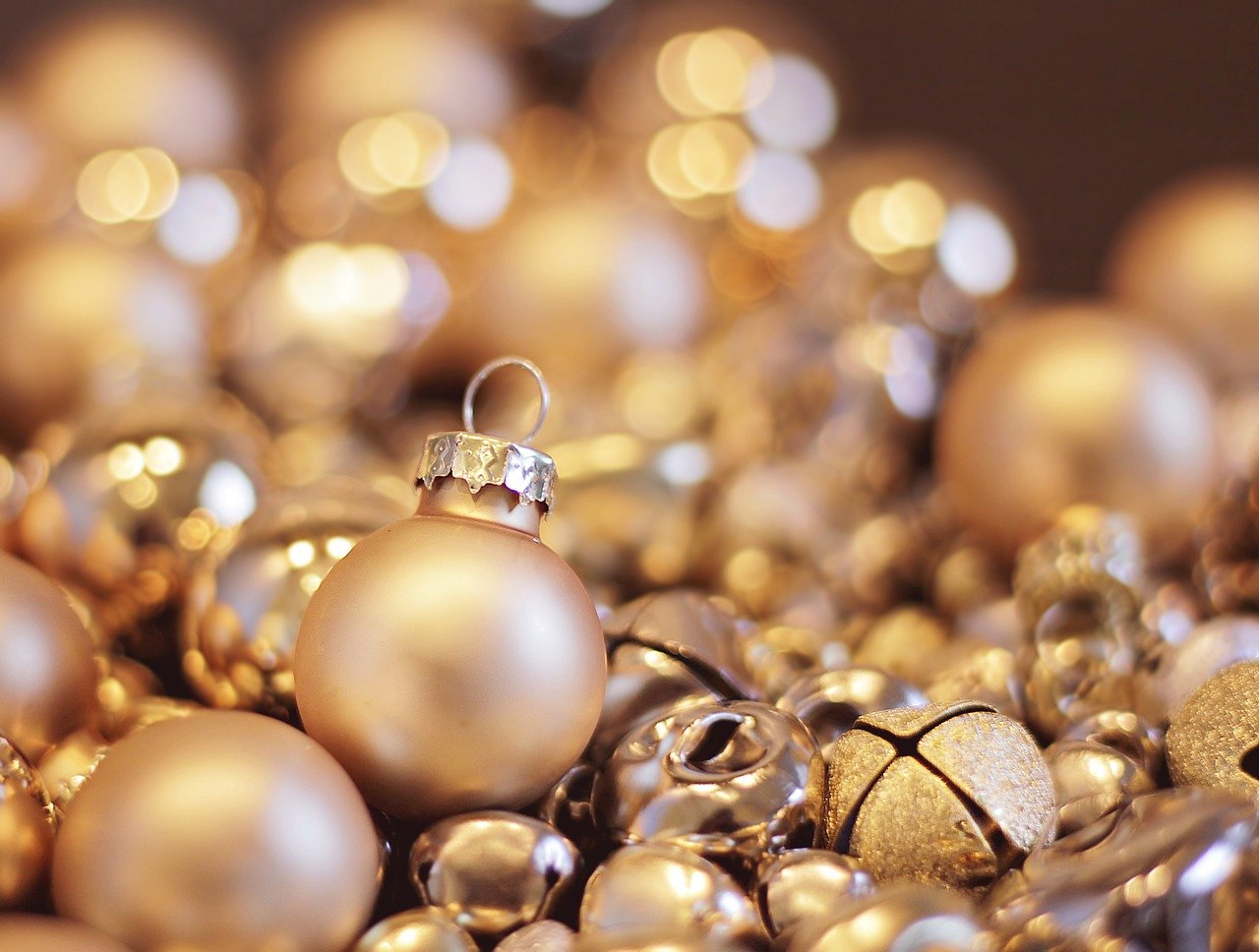 American billionaire hedge fund manager, Paul Tudor Jones made bullish statements about Bitcoin,  and compared Bitcoin and other cryptocurrencies to precious and industrial metals. In an interview with Julia La Roche of Yahoo Finance, Paul Tudor Jones expected Bitcoin to be “substantially higher” in 20 years and that Bitcoin had the “wrong market cap:”

In a world where you’ve got $90 trillion worth of equity market cap and God knows how many trillions of fiat currency, etcetera…it’s the wrong market cap, for instance, relative to gold, which is $8 or $9 trillion.

Stating that the crypto space will be “a lot like the metals complex” Jones implied that Bitcoin, being the first crypto and also being digitally scarce, was like a precious metal, like gold. On the other hand, Jones believed that other cryptocurrencies could be like “copper, platinum, and palladium.”

Bitcoin is “the first crypto, first-mover in a world that’s so compressed. It has that historical integrity within digital currencies that it will always have …And again, because of its finite supply, that might be the precious crypto.”

This would not be the first time Bitcoin has been compared to the precious metal as maximalists in the crypto ecosystem have referred  BTC to digital gold in the past. Bitcoin was worth about  $18,913.54 at the time of writing and has been down by 3.1% n the last 24 hours.

However, in addition to this, Jones said that Bitcoin reminded him of Internet stocks in 1999, during the internet’s nascent stage:

No one knew how to value it because of the world of possibility that lay ahead.

Jones also thought that in the long-term only a few projects are likely to survive from the crypto space.  However, he predicted that digital currencies could see widespread adoption over the next two decades, and that “cash may be gone.” Jones was also certain about the digitization of money in the future especially as several central banks have announced their own CBDC projects lately.