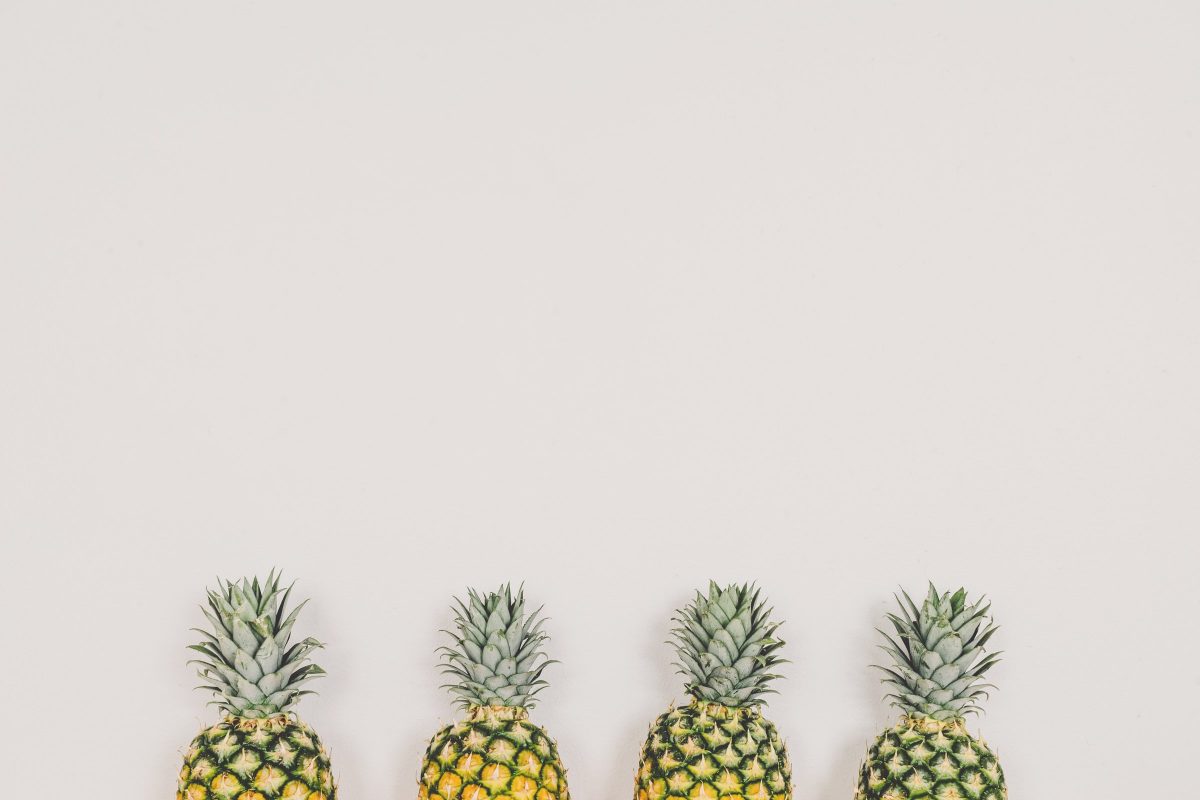 When the weekend started, Bitcoin’s price had slumped to $16,788. By the end of it, however, Bitcoin was trading close to $18,147. The positive commentary from institutional buyer Guggenheim Partners helped retail traders remain optimistic about the Bitcoin market, despite the 15.6 percent retracement seen on Thanksgiving.

This was evidenced by the latest surge in Bitcoin Sentiment on Twitter. In fact, since the historic bull run of 2017, Twitter has registered such a degree of positive sentiment only three times, this time being the fourth. 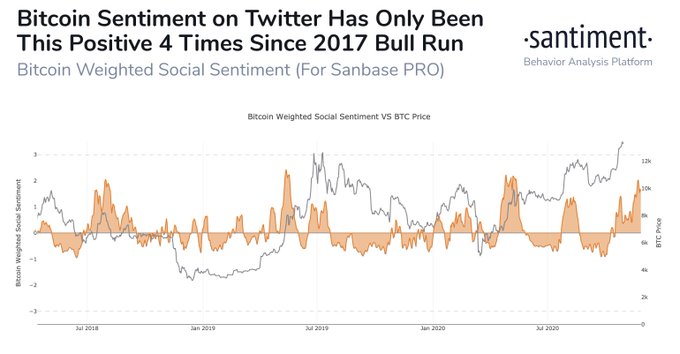 The weighted social sentiment v. BTC price chart highlighted that while post-July 2020 there was an increase in positive sentiment, it was nowhere close to the highs being recorded on the charts right now. The said sentiment is a reflection of the optimism among retail and institutional traders. This was further evidenced by the fact that Open Interest and trade volume on derivatives exchanges were higher than the monthly average, based on data from Skew.

Such trading enthusiasm usually translates into profitability for traders willing to switch from narrative to narrative, until they arrive at the best fit for the market cycle and the season. The post-halving narrative of “buying the dip in BTC” gradually changing to the “store of value” narrative in August 2020 was a perfect example of the same. It coincided with the time when Bitcoin’s correlation with Gold was high, and now as it continues to drop, the narrative has shifted to “high returns and profitability.” There are more longs in the short-run than shorts.

Additionally, there have been several institutional updates that are bullish for Bitcoin’s price, like the Guggenheim Fund’s decision to invest up to $500M in Bitcoin and PayPal’s decision to enable crypto as a funding source for purchases in the future. This enthusiasm has helped Bitcoin’s price overcome weekend blues and start trading above the critical $18,000-level.

The sentiment is currently positive for longs and the trade volume on spot exchanges is reflecting the same. Further, amidst rising positive sentiment, the ROI on Bitcoin is recovering from the drop on 26 November, with the same noting a figure of 31.68 at press time, based on data from CoinMetrics.

The ROI may increase even further as the demand generated on spot exchanges absorbs the available supply. In fact, Bitcoin’s supply to spot exchanges has increased by 2% since 24 November 2020 and such a rise in supply should ideally be matched by the demand, for the price to continue rallying. Though further corrections/pullbacks are expected by most on-chain analysts, the current rally to $18k is a welcome relief from weekend slumps.

Related Topics:featuredGrayscale Bitcoin Trust
Up Next

Bitcoin’s price could one day be $500,000: Gemini’s Winklevoss brothers