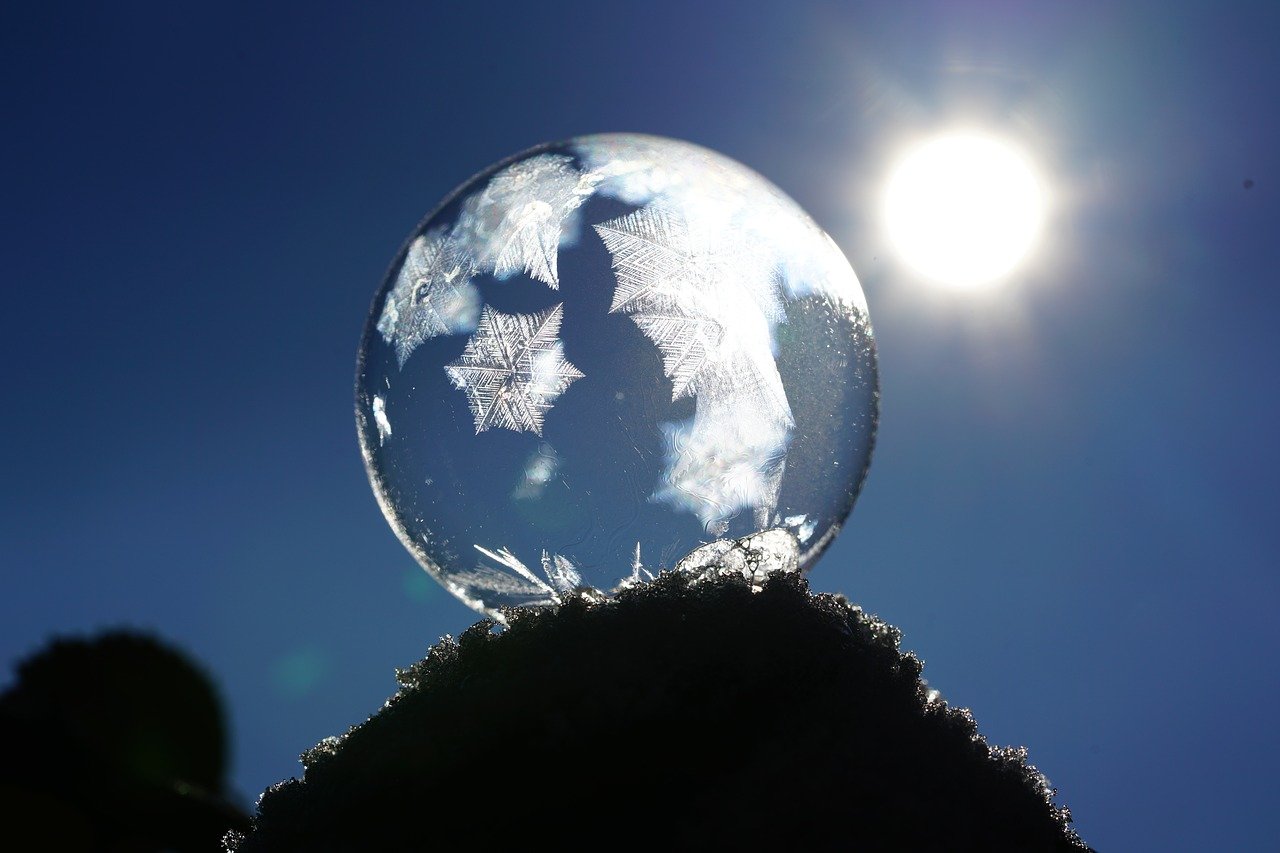 The Acting Head of US Office of the Comptroller of the Currency (OCC), Brian Brooks, said regulators were “very focused” on “not killing” Bitcoin. The comment comes amid speculation about a possible blanket ban on cryptocurrencies in the US. Brooks went on to state that US regulators were planning to develop the networks behind Bitcoin. The Acting Comptroller of the Currency also revealed that users could expect “good news” from regulators. Especially with regard to cryptocurrencies after the end of President Trump’s administration.

During an interview with CNBC’s Squawk Box on 4 December the Acting OCC chief said:

We’re very focused on getting this [crypto regulations]  right. We are very focused on not killing this [Bitcoin] , and it is equally important that we develop the networks behind Bitcoin and other cryptos as it is we prevent money laundering and terrorism financing.

Back in November, the CEO of Coinbase, Brian Armstrong shared his “concerns” over US crypto regulations and claimed that the US Treasury, as well as Secretary Mnuchin, were “planning to rush out some new regulations” targeted at self-custody wallets. Moreover, in recent news, a Congressional bill sought to mandate Federal approval for stablecoin issuers which further led to much speculation about the same, in the crypto space.

However, the Acting OCC Head remarked that these regulations would only aim to balance out stakeholders’ concerns.

Brooks went on to address how he believed that regulators should be concerned about the legal clarity for cryptos as well as strict compliance to anti-money laundering (AML) standards. The Acting Head also spoke about the need for greater clarity and said:

What we do need is clarity about what is allowed, and so we need some guidance for example whether banks can connect directly to blockchains as payment networks–the answer has to be yes.

In addition to this, the Acting OCC chief noted that greater clarity would allow investors more freedom to participate in the economy.