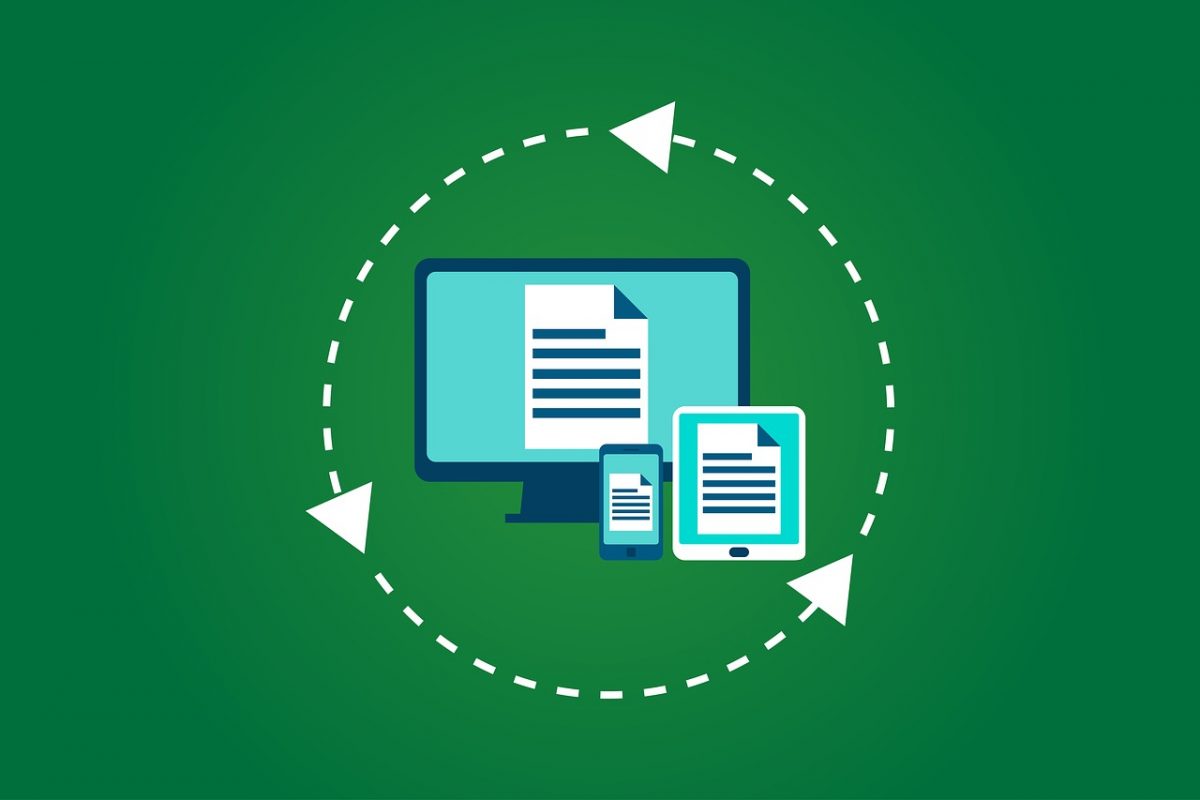 The votes are being counted and with every wick forming in the stock market, a future is being forecasted. For now, the crypto market has been experiencing a minimal drop, probably due to anticipation. Bitcoin Cash, the fork of Bitcoin is mirroring the dip in its market as the digital asset fell by 4.25% in the past hour.

The above one hour chart has been noting great volatility at press time. The market has entered an inflection point which could swing the value of BCH.

However, the current scenario is siding with the bears as the Bitcoin market remained indecisive, and the indicators in the Bitcoin Cash market hint at an increased selling pressure.

The Relative Strength Index has been noting that Bitcoin Cash has close to the oversold zone for the past couple of days. It dipped to the oversold zone on October 3 and managed to briefly escape this zone. The current value of RSI remained under 40, which was a bearish sign.

Additionally, the Awesome Oscillator has also been marking negative value with red price bars, indicating a selling momentum in the market. The trend has also remained negative over the past couple of days.

As per the negative pressure in the BCH market, the chances of the digital asset falling are high. However, this fall could destabilize its market as the current price was currently at crucial support and a breach could lead to the BCH price to slip to $222.68.

On the contrary, if there was a sudden boost in Bitcoin price, the BCH price will also mirror it. This could provide a good opportunity for BCH’s value to reach close to $276, as there were no strong resistances in the $240 range.

The Bitcoin Cash market can take a large drop or swing as high as $276 in the short-term. The volatile Bitcoin market and the Election season has made it dicey for the traders to predict the short-term move in the crypto market.

Why asset managers are long and dealers short on Bitcoin?