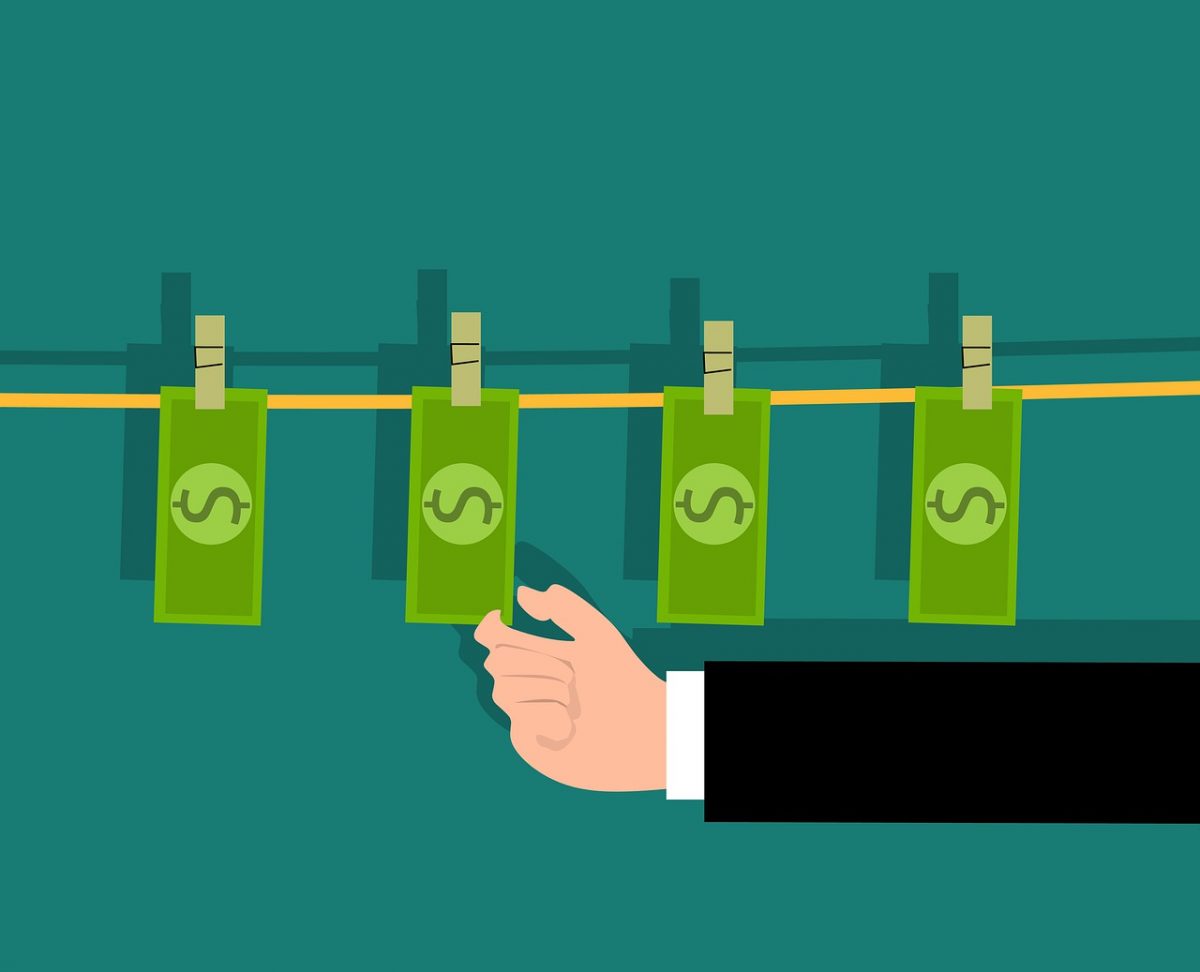 The cryptocurrency market is aware of bad-actors in the space and has been repeatedly warned against sketchy projects. However, a few of the projects went unnoticed like Wine Swap which managed to pull an exit scam earlier in October within an hour since its launch.

The project was launched on Binance Smart Chain as an AMM platform and as creators of the scam had gotten away with $345,000 in customer funds as of 2 November, as per Binance. However, Binance had the task of identifying the victims, who had sent a total of 19 different tokens to Wine Swap from 119 different addresses. On execution of the exit scam, the remaining funds in the contract were transferred to the creator’s address.

Binance was tracking the movement of funds between chains to find a chunk of funds moving to Binance Bridge [formerly known was Panama] along with two other exchanges and was quick to freeze these funds and pointed out that most of the stolen funds were converted into stablecoins, Binance coin [BNB], Ethereum [ETH], and Chainlink [LINK] tokens.

As per Binance’s announcement, the exchange identified the group within a day on 14 October. It added:

“Knowing that they had been caught red-handed, they were quick to cooperate in an attempt to avoid the impending consequences. This began the process of recovery, with the scammer returning the proceeds to us directly so that we could facilitate their return to the victim addresses.”

The process of converting the stolen assets back to their original tokens was underway and the team is preparing for a refund for the users affected by this scam. With the DeFi scam coming to light, Binance warned users of doing due diligence and research before participating in order to avoid such an event.

Recently, the crypto community blamed the creator of yearn.finance, Andre Cronje after the Eminence token fiasco. Even though Cronje had stated that the project was still under works, many users ignored his warning and pumped the token only to suffer losses. Such a recurring event has caused exchanges and projects to continually remind the customers to pay extra attention to their investment.

Why asset managers are long and dealers short on Bitcoin?