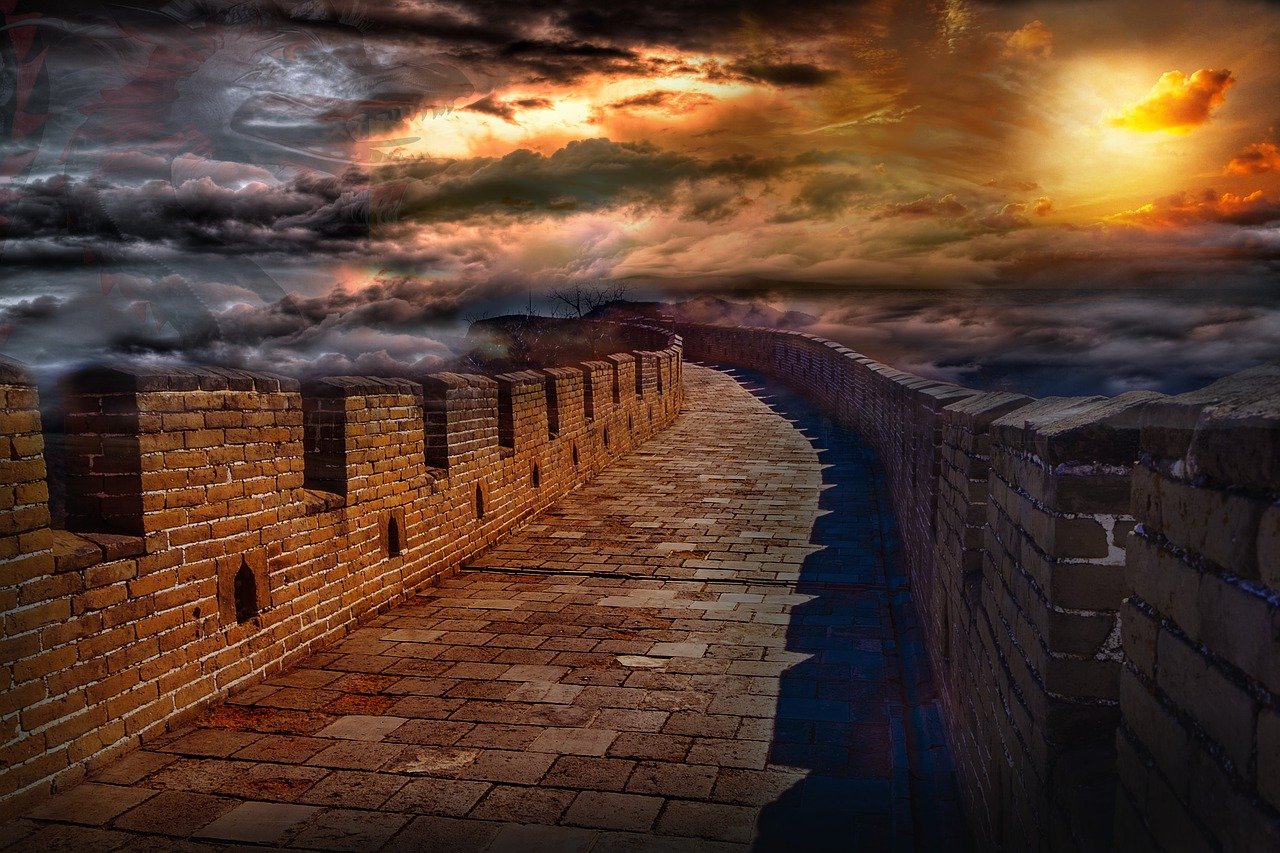 China Construction Bank Corporation which is one of the “big four” banks in the People’s Republic of China is reportedly launching the sale of $3 billion worth of debt on a blockchain. The digital bonds can be bought for US dollars or bitcoin and will be listed on a regulated Malaysian digital asset exchange. However, this would be “the first digital security” issued by a Chinese bank on blockchain tech, according to the Principal officer of the bank’s Malaysian branch, Felix Feng Qi. Chief executive at Fusang Exchange, Henry Chong said in a statement:

If this transaction is a hit with investors, Fusang hopes to work with the state-owned bank on issuance in other currencies, including yuan.

The exchange in question, Fusang, is licensed by the financial regulator in Labuan, Malaysia and allows trading of cryptocurrencies as well as fiat. Reports stated that this deal would allow investors to trade the Bank’s digital certificates using bitcoin on the exchange.

The digital bonds will be available to investors from all over the world, except residents based out of the US and China-based tax residents as well as residents of Iran and North Korea. The bonds are said to yield an annual interest of roughly 0.75%. According to reports, the bonds will be “rolled over every three months—a process through which the current securities are closed and fresh loans are placed in new ones.”

From our perspective, we are taking bank deposits, which is our core business. The bank is not dealing in Bitcoin or cryptocurrencies.

Although the digital bonds were launched today, Fusang Exchange said that trading will begin on Friday, November 13.

Where does the Gold vs Bitcoin debate end?