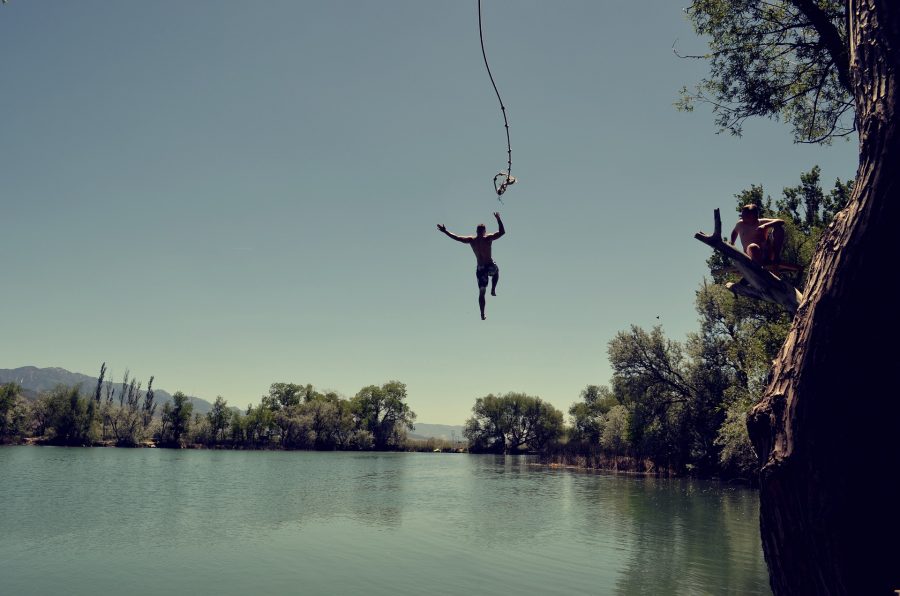 Bitcoin Futures open interest, which is essentially the total number of futures contracts held by market participants, is a strong indicator of the market sentiment of institutional investors. Lately, bearish sentiment has taken over the cryptocurrency market, and this was evident as a sharp decline in Bitcoin Futures’ open interest in almost all the platforms was observed after Bitcoin’s crash below $5,500 last week. 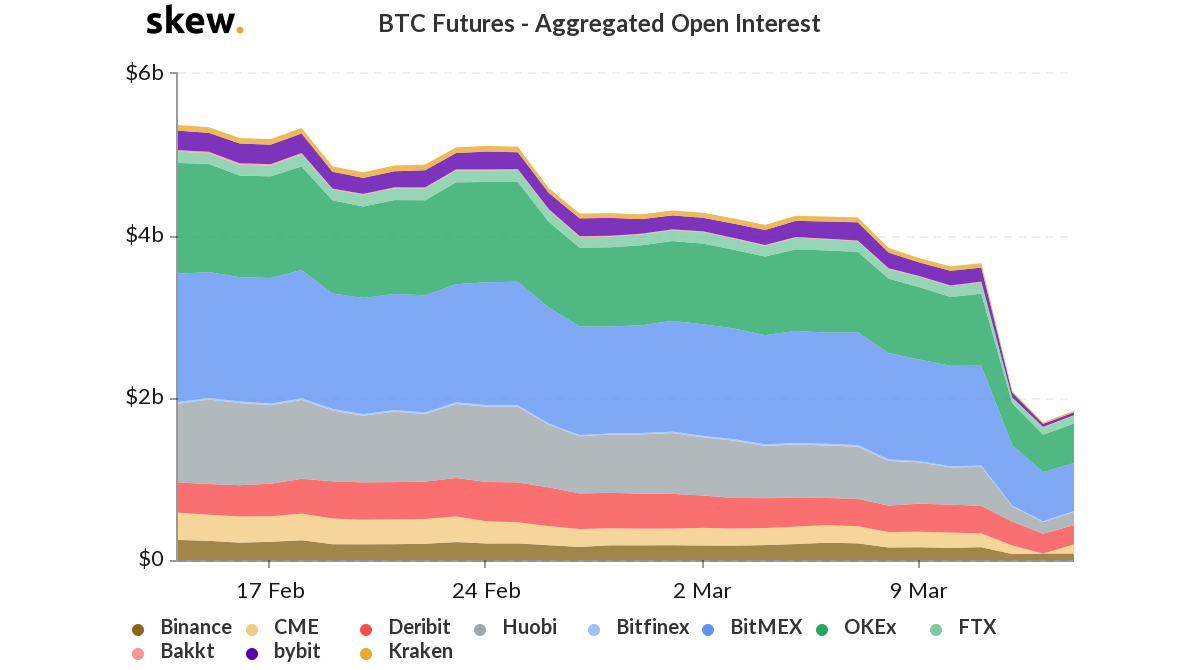 BitMEX happens to be one of the most dominant players in the crypto derivatives space. According to the latest Skew chart, the open interest of BitMEX witnessed a steep fall from $1.2 billion on 11th March to $593 million 14th March, meaning a decline of roughly 50% in the period of three days.

BitMEX’s 24-hour BTC Futures volume has been dwarfed by the Malta-based cryptocurrency exchange, OKEx. At press time, OKEx dominated the chart with a figure of $5.60 billion while that of BitMEX’s was found to be $2.09 billion. However, OKEx has also seen a sharp reduction in terms of its open interest which went down by close to 50% from $888 million to $488 million from 11th March to 14th March. 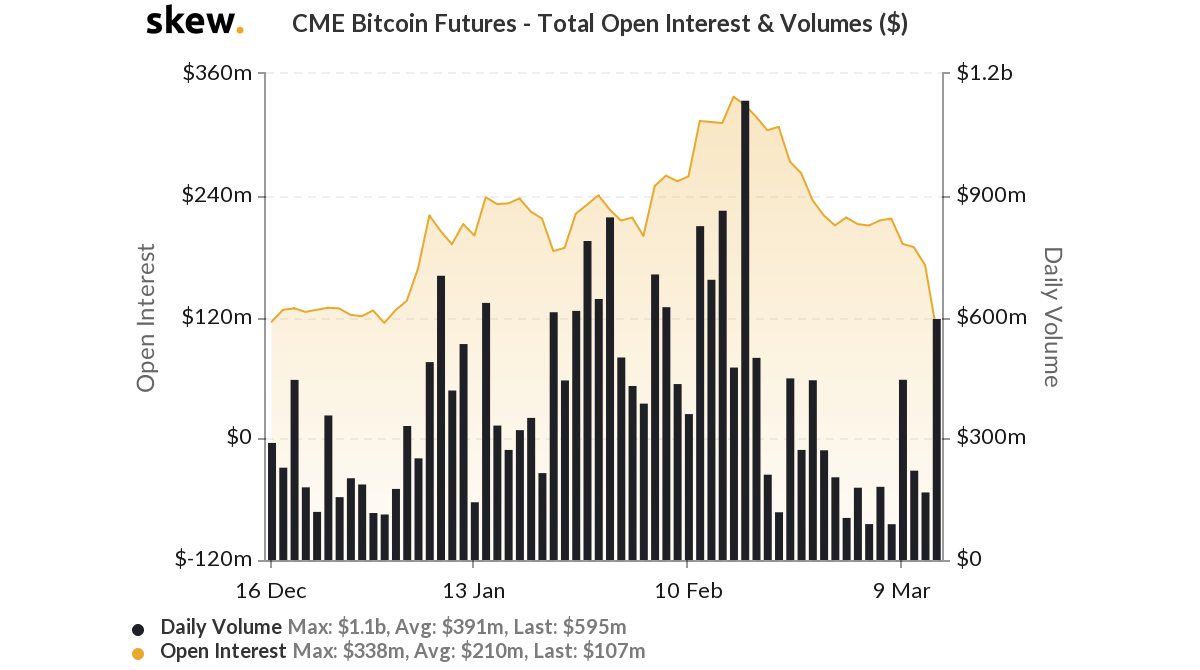 Despite a significant rise in CME’s daily volume, which increased to $595 million, the open interest declined to a new low. However, the open interest in CME’s BTC Futures has been on a decline for some time now. This could also be due to the derivatives platform’s fixed settlement date i.e., the last Friday of every month.

Following the catastrophic drop of the king coin, these figures went further down. CME registered an open interest of $171 million on 11th March which fell by over 33% three days later and stood at $114 million.

Litecoin Vs Bitcoin: Which one’s more concentrated in terms of ownership?