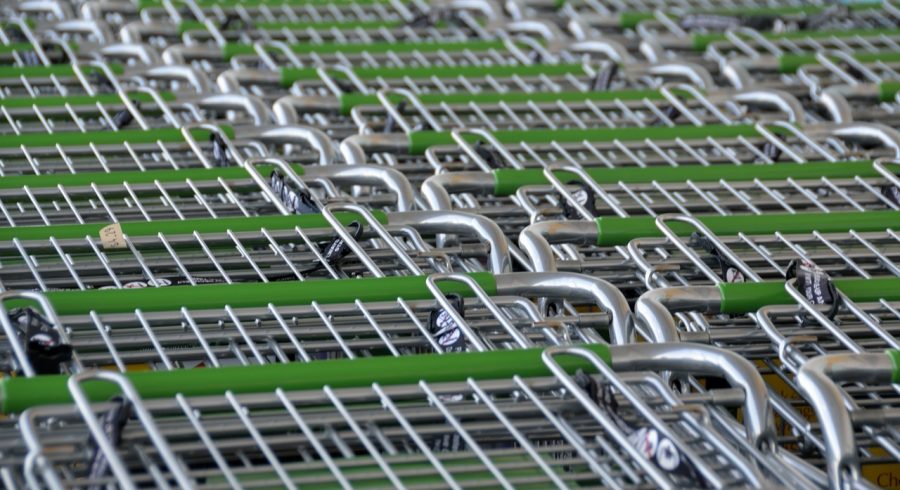 The cryptocurrency market has been treading bearish territory lately, especially after Bitcoin [BTC] recorded a significant fall in its value over the last week. However, the second-largest cryptocurrency in the market, Ethereum, an altcoin that shares a strong correlation with Bitcoin, has incurred more losses over the period.

Ethereum’s price drop impacted its futures market as well. In fact, the sentiment, at press time, pointed towards ‘extreme fear’ in the market, with the Open Interest dropping by 63% as well. 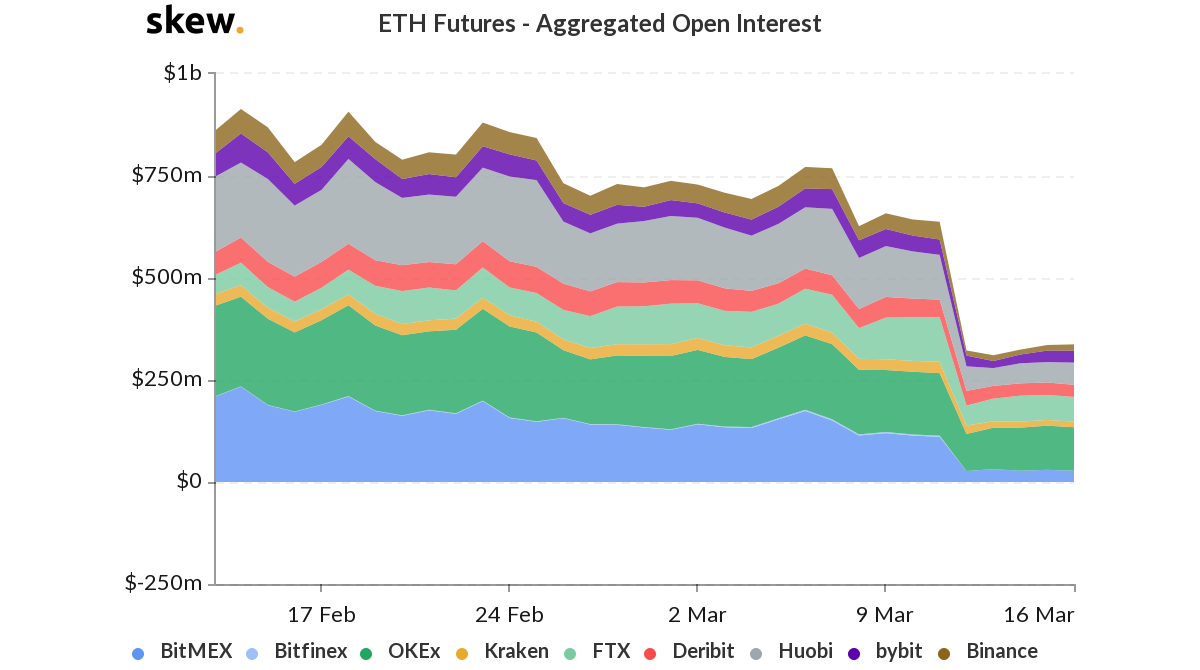 The OI peaked at $914.71 million on 14 February, when Ethereum was surging by 16% in a day; it followed a gradual fall as the price wavered in the market. However, the OI was reported to be around $250 million on 13 March due to the price slump that preceded it. The OI had slumped to $337 million on 16 March with the price of the world’s largest altcoin continuing to falter.

Despite reduced OI, the interest of the buyers once again returned to the Futures market. According to data provider Skew, the total liquidations over the past day on BitMEX‘s platform was recorded to be $4 million, and the buyers were the lead. The buy liquidation was $2.2 million, whereas $1.8 million was the sell liquidation that could have been triggered when the Ether price fell by almost 10% in an hour. 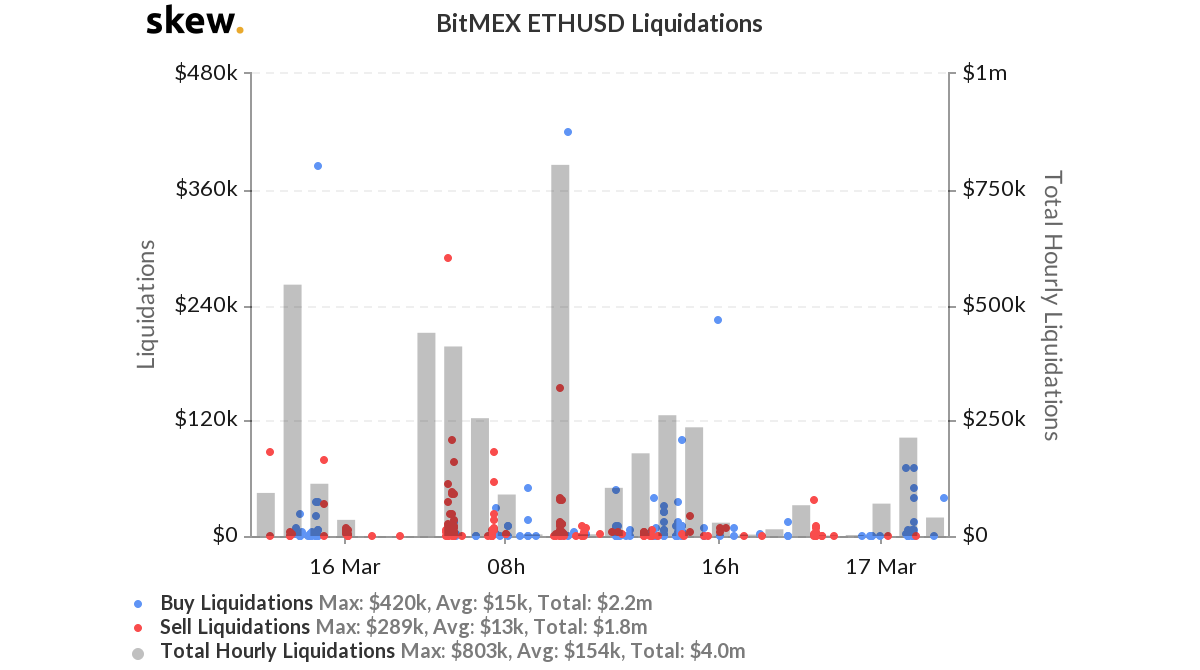 The maximum buy liquidations were marked on 16 March at 10000 UTC at $420k, whereas the maximum sell liquidation remained at nearly half the value of it, at $289k. Even though the buyers are trying to stabilize the market, the annualized % basis chart noted that the market might be expecting the price to dip a little more.

Further, the attached chart indicated that on most exchanges, the price has been expected to drop by as much as 50%, while only on OKEx, it was expected to rise by a little over 1% in the future.

Has Bitcoin being pseudonymous ever helped?