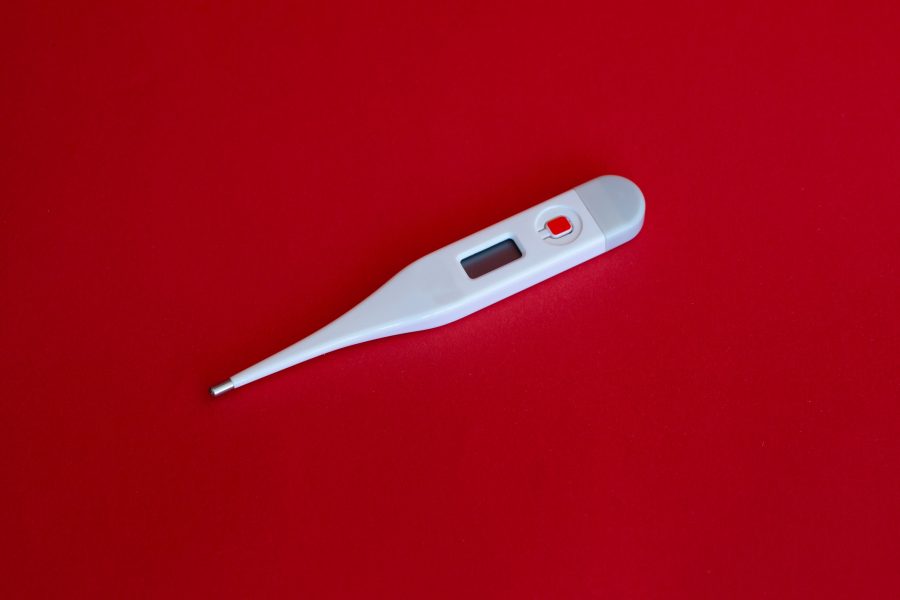 Bitcoin suffered yet another price drop earlier today, with the bears pulling the price of the coin down from $6,700 to $6,050 in under 8 hours. This drop in price was accompanied by a simultaneous increase in Open Interest [OI] on BitMEX, among other things.

The ~10% drop in Bitcoin’s price on 28 March contributed to liquidations of longs worth $34 million on BitMEX and 13.1 BTC on Bitfinex. 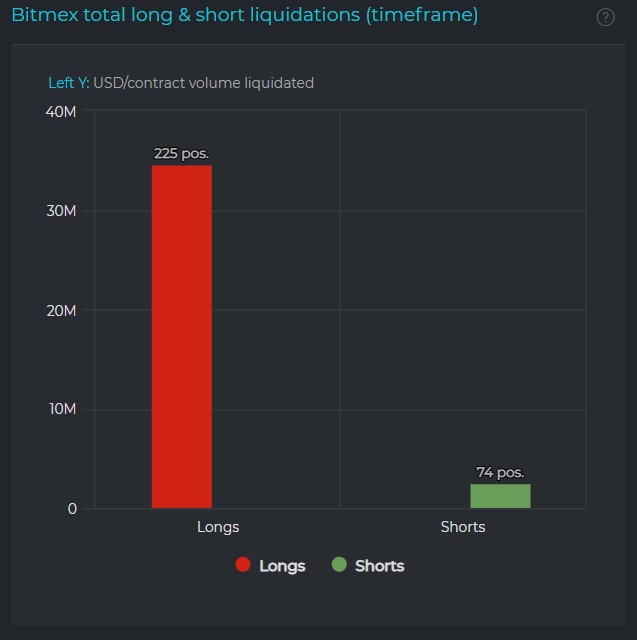 As mentioned in a previous article, Bitcoin’s price was due for a drop due to the formation of a rising wedge on the charts. Based on that article, more drops might still be underway. Perhaps, a drop below $6,000, and maybe even towards $5,500. 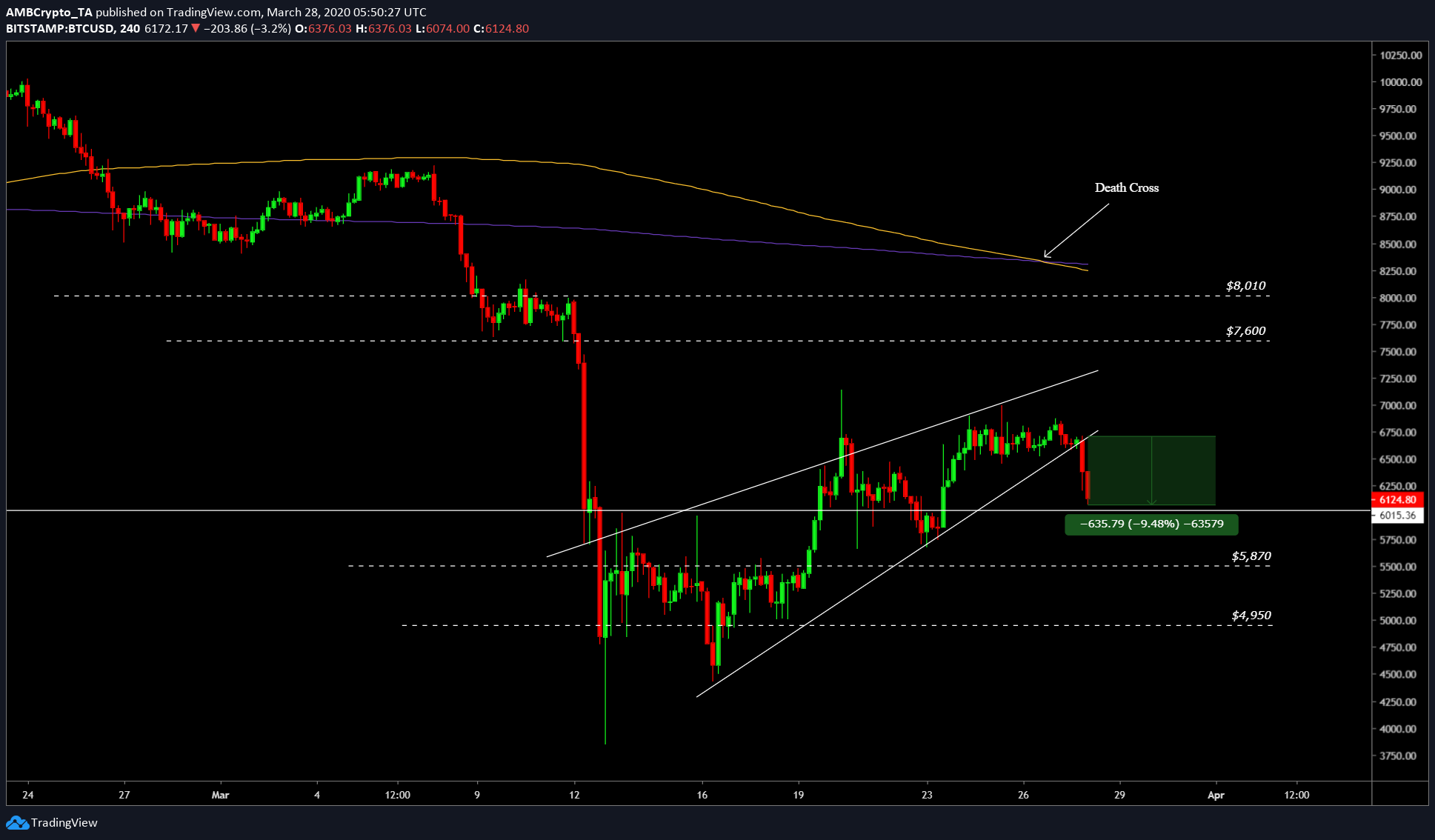 The basis for BTCUSD sharply fell off the track twice, positively before 28 March and negatively at 3:16 UTC. The negative dip in the basis was due to the plunge in price on Coinbase v. BitMEX, causing an imbalance. 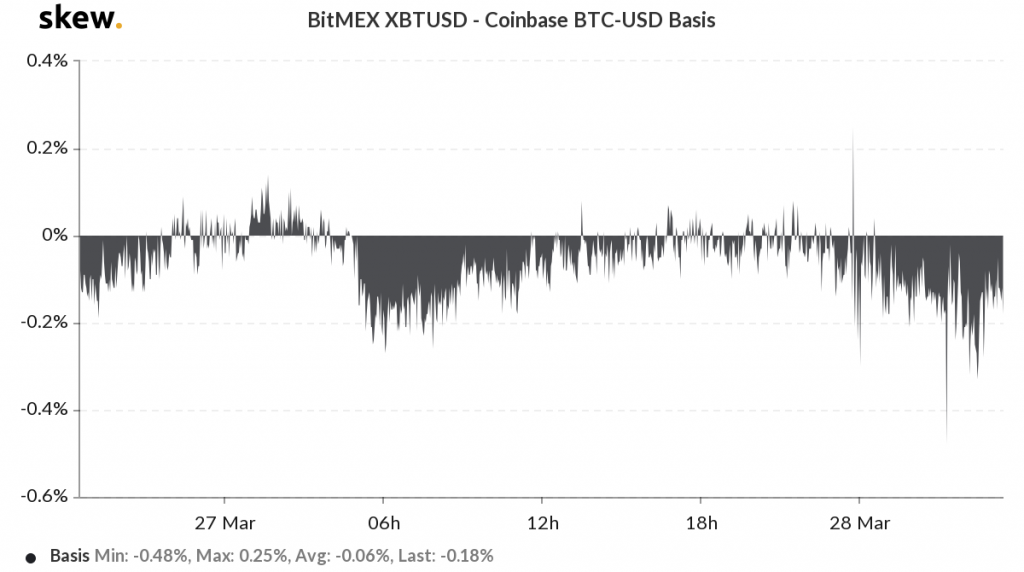 Further, the Open Interest also saw a considerable surge from $370 million to $400 million overnight, something that could also explain the sudden activity in the king coin’s price. 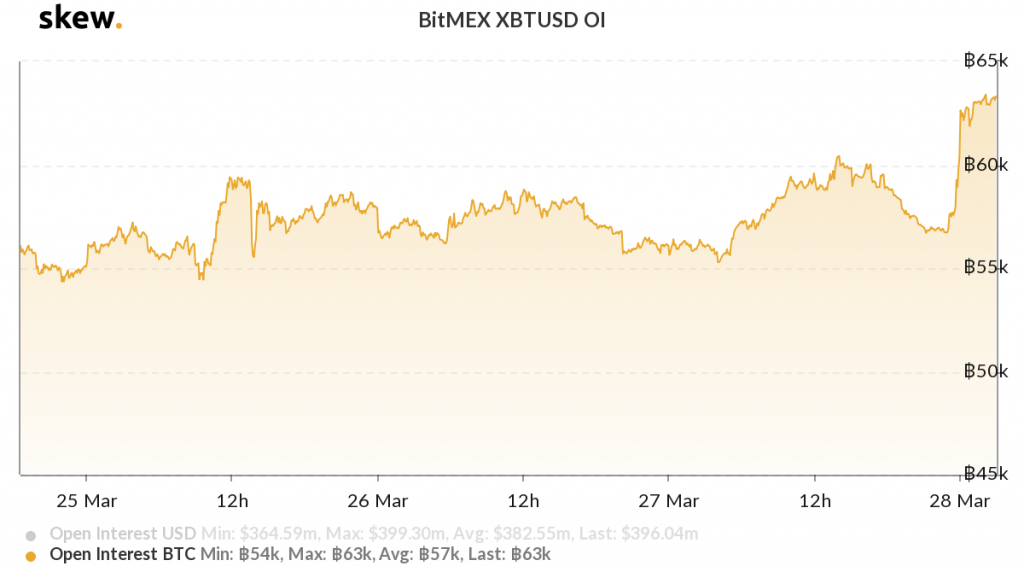 This dip in price, as mentioned above, was long overdue. Further price movement will be interesting as this will decide how the upcoming halving will play out. The dip on 13 March was brutal for Bitcoin, however, the plunge seen in the stock market was history’s most sudden dip; a 34% dip so far has made matters worse for global economies.

The simultaneous drop was due to the correlation of the S&P with Bitcoin. However, since then, the correlation has been severed and Bitcoin is back to being its original self.

Further, since the fateful day of 13 March, institutional investors seem to have run away from the cryptocurrency markets; as the CME and Bakkt OI have dried up to record levels. Additionally, the formation of the death cross for Bitcoin spot prices implies a rather bearish scenario for the coin in the near future.

Related Topics:BakktCMEfeaturedOpen Interest
Up Next