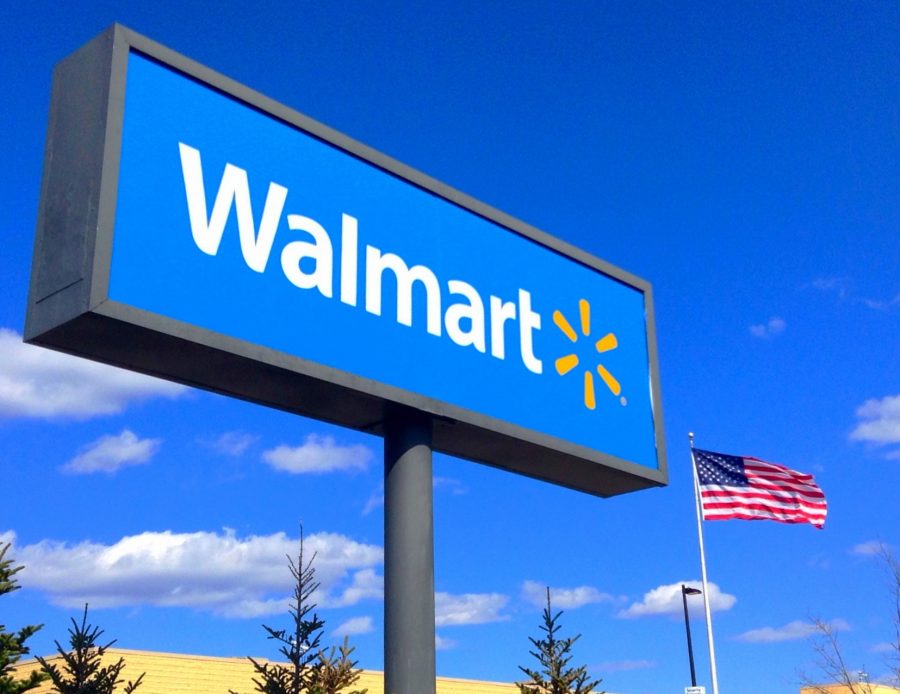 Walmart, one of the world’s leading retail giants, may have plans to launch its own fiat-backed stablecoin. This development emerges after the social media giant, Facebook, warned that its cryptocurrency project, Libra, may be put on hold. Facebook had said that Libra was based on “new and unproven technology.”

The United States Patent and Trademark Office [USPTO] published a report titled ‘System and Method for Digital Currency Via Blockchain,’ a report that informed the means by which one can generate digital currency or more so, a stablecoin. The report read,

The report informed the retailing giant that in order to launch a stablecoin, it needs the backing of the US dollar and could be made available at “selected retailers or partners.”

Apart from being available only for select retailers, Walmart’s digital currency aims to provide a ‘fee-free, or fee-minimal place to store wealth that can be spent,’ adding that these accounts could also earn interest.

Even though the plan for Facebook’s Libra is similar to what Walmart’s, the social media giant has faced a lot of backlash due to user privacy concerns among many people, especially members of the U.S Congress. Following the criticism, Libra, which was supposed to launch in 2020, might have to be held under wraps a little longer, in light of the regulatory uncertainty in the United States.

Tether and Bitfinex: In defense of a stablecoin on unstable grounds