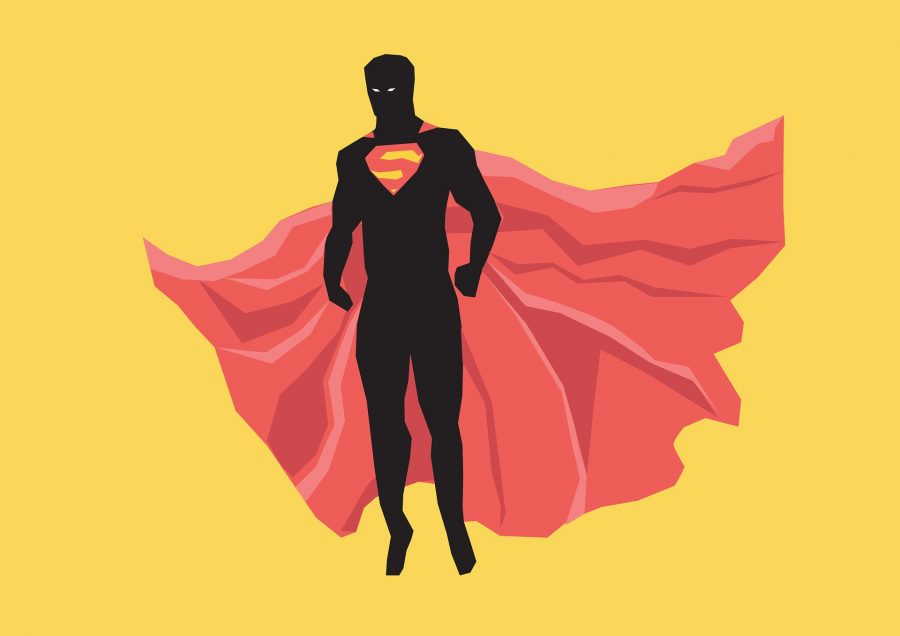 Disclaimer: This is article expresses an unpopular opinion on a popular topic

Civilizations throughout time have believed in a higher power. To some, that higher power is ‘God’, to others it is a mystery man, operating from the shadows, with enough pull to control our every move. The same has been said about Tether and Bitfinex, about their so-called ‘apparent sway’ over the crypto community that has allowed it to intricately ‘manipulate’ the price of Bitcoin. But how much of it is true?

World-changing inventions often tend to provoke a strong reaction. More often than not, such inventions have always been, at first sight, rejected. Be it the invention of the internal combustion engine and the first automobile by Karl Benz or the Atomic Bomb by Oppenheimer. Likewise, Bitcoin and other cryptocurrencies are being used and proposed to reform, evolve and disrupt various disciplines of major industries across the world, even though they are still in the nascent phase.

The Problem Child of Crypto

USDT is a stablecoin, the value of which is 1:1 pegged to the U.S. Dollar* and held in a reserve. The concept of which was revolutionary due to the simple fact that it was the most efficient on-ramp for cryptocurrencies. Proof for the same can be seen even now, the trading volume of Tether in the last 24 hours amounts to a whopping $17.5 billion, the highest trading volume among thousands of cryptocurrencies. For the sake of perspective, the 24-hour trading volume of Bitcoin stands at $16.8 billion.

An idea with a widespread impact is bound to have a couple of naysayers trying to find something obfuscated and twisted going on behind the veil. The allegations by the NYAG against Tether and Bitfinex could perhaps be the biggest weapon in naysayers’ arsenal.

What gets overlooked is the pushback and the problems companies in the cryptocurrency industry face.

Adam Back, co-founder, and CEO of Blockstream spoke to Ambcrypto on the allegations Tether and Bitfinex are facing.

With respect to Tether, maintaining a stable banking relationship has been a recurring problem. From Wells Fargo, Puerto Rico’s Noble Bank, Deltec Bank, HSBC, and so on, Tether has faced banking issues right from the get-go. The issue is apparent due to the pressure on banks by the government due to a lack of regulatory clarity.

After being hacked twice and losing multiple banking partners, rumors about Bitfinex being insolvent crept up in October 2018. The issue was addressed by the company in a blog.

Furthermore, the exchange faced another setback when they lost $850 million to Crypto Capital, which at the time, was Bitfinex’s banking partner. NYAG’s Lawsuit further revealed the $700 million loan taken from Tether. This speculation was addressed when Bitfinex announced that they paid $100 million of outstanding loan facility to Tether.

Exchanges are targetted by hackers to steal hot wallet funds. Bitfinex has been the victim of hacks more than once. The first hack in 2015 cost Bitfinex about $400,000, and in 2016 about $73 million more was stolen from its customers’ accounts.

As addressed above, technologies that have an impact on a global scale and are revolutionary will face an obvious pushback from the government. The Indian crypto-scene or the Senate hearing for Facebook’s Libra regulation explain how cryptocurrencies are a threat to national currencies and the middlemen.

But Why won’t Tether complete audits and shut the rumors down once and for all?

But Bitfinex and Tether lost $850 million dollars of customer funds?

Asch’s conformity experiments conducted in 1935 investigated the extent to which social pressure from a majority group could affect a person to conform. The results were interpreted in multiple ways, however, a common denominator was that one-third of the participants conformed with the incorrect majority.

* The reserves of Tether was previously 100% backed by the U.S. Dollar, however, it is now backed by traditional currency and cash equivalents and, from time to time, may include other assets and receivables from loans made by Tether to third parties.