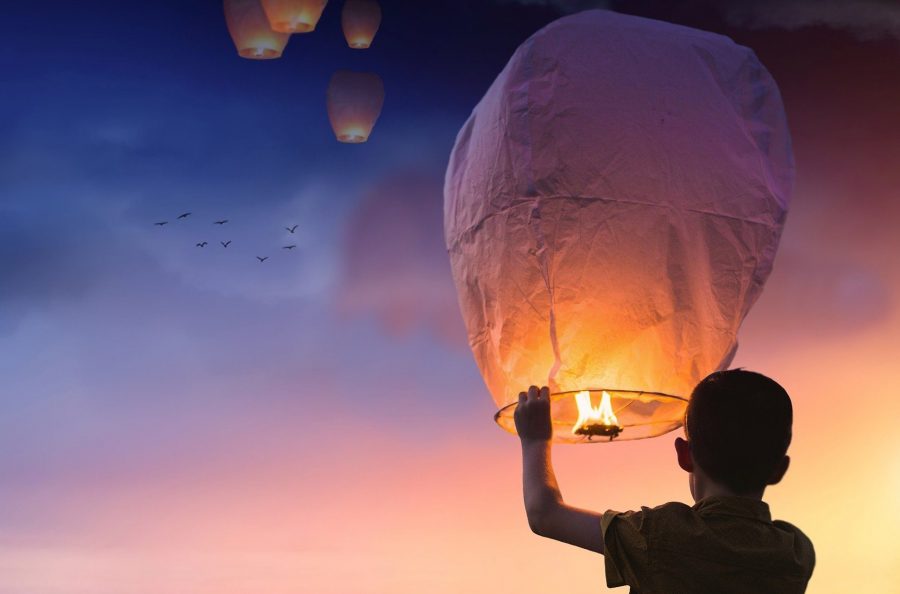 Bitcoin’s dominance in the cryptocurrency market has fallen over the past few weeks, with the same recorded to be 62%, at press time. This was in light of the altcoin rally that took up much of 2020. However, it has since simmered and only a few altcoins have managed to retain their position, when compared to Bitcoin.

Verge [XVG], which was among the 8 new crypto-assets to be added to the conversion function on Binance, has seen exponential highs after posting gains of 10.48% over the past week.

Verge saw a steep rise in the price. However, the latest chart suggested that the coin might be re-entering the bearish zone.

Over the past month, VeChain’s social engagement metrics have reportedly been very heavy with spikes as high as 3,520,412 engagements per day, according to the crypto-insights provider LunarCRUSH. Additionally, the latest altcoin rally propelled VeChain to shoot up to highs not seen since December 2019.

The coin breached its crucial resistance along the way, however, it took a plunge of 8.05% over the last seven days, following which VET bulls found support at the $0.005 level.

This fork-coin of Bitcoin did manage to post some impressive gains this month and was up by 16.78% over the last week. However, the coin failed to regain its foothold as it ended up trading below the previously breached resistance point of $0.76. The coin found its support at $0.57.

At press time, Bitcoin Diamond [BCD] held a market cap of $145.3 million and was trading at $0.77 after a surge of 4.45% in the last 24-hours. Additionally, the fork-coin registered a trading volume of $7.70 million over the same time period.

The most popular privacy coin, Monero also gained traction during the latest bull run. The privacy-centric coin was recently added to the list of cryptocurrencies supported by Monaco-based crypto startup Bitsa.

Related Topics:bitcoin diamondmoneroVeChainVerge
Up Next