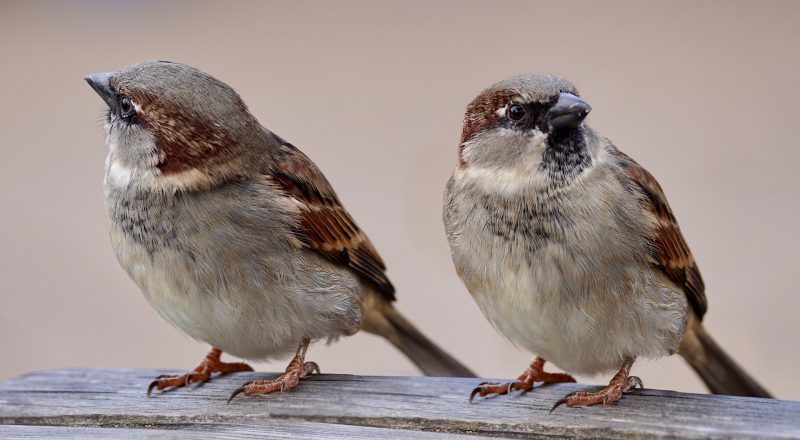 The regulatory environment surrounding cryptocurrencies has been murky for a long time; not just in the United States, but around the world too. However, it is interesting to note that many countries are now preparing to create a regulatory framework that can accommodate the rapid rise of cryptocurrencies and digital assets in the economy. The latest State of Adoption report highlighted the state of crypto-regulations around the world, specifically, the cases of the United States and China and how differently the world’s largest economies are approaching such regulations. 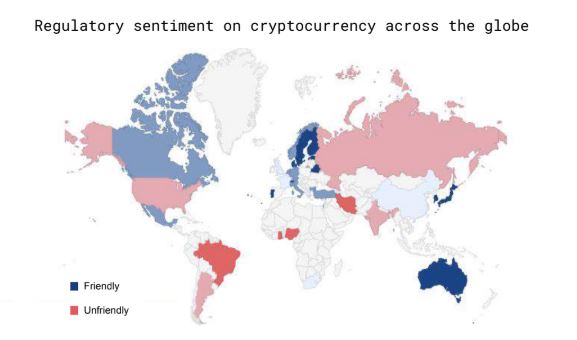 China continues to hold the ambition of being at the forefront of the digital currency revolution, while establishing itself as an economic superpower more powerful than the United States. In early 2020, China’s new cryptography law came into effect and many analysts believe that China’s focus on building a robust framework to support various blockchain technologies boils down to its efforts to create its own CBDC.

A recent Longhash report on China’s cryptography law had suggested that “Blockchain is just a new application of cryptography, and legislation on cryptography implies an escalation of China’s effort to become a global leader in this area.”

The aforementioned State of Adoption report highlighted these Chinese developments, while juxtaposing them against the regulatory sentiment and crypto-readiness of the United States of America.

With regard to the U.S and its efforts to reign in the cryptocurrency market and formulate a comprehensive set of regulations, the report suggested that at this point in time, the United States’ efforts are a few steps behind that of China’s. In the past, the U.S has had a history of lawmakers trying to brush aside crypto as a non-issue, with some even demonizing cryptocurrencies. However, the United States’ efforts in 2020, efforts such as the introduction of the “Crypto-Currency act of 2020” and the “The Virtual Currency Tax Fairness Act of 2020,” are increasingly being viewed as the United States attempting to play catch-up with China on crypto-regulations.

The number of cases the United States’ Securities and Exchanges Commission (SEC) pursued over the last 2 years also noted a drastic increase. TON was a high profile case wherein the SEC obtained a restraining order and stopped Telegram’s $1.7 billion planned token offering. The SEC complaint stated that TON failed to report sales of the tokens, which, according to the SEC, were a security. Libra too has faced a lot of legal hurdles in the US, something that highlights the regulatory tightrope crypto-companies are forced to walk in the US. 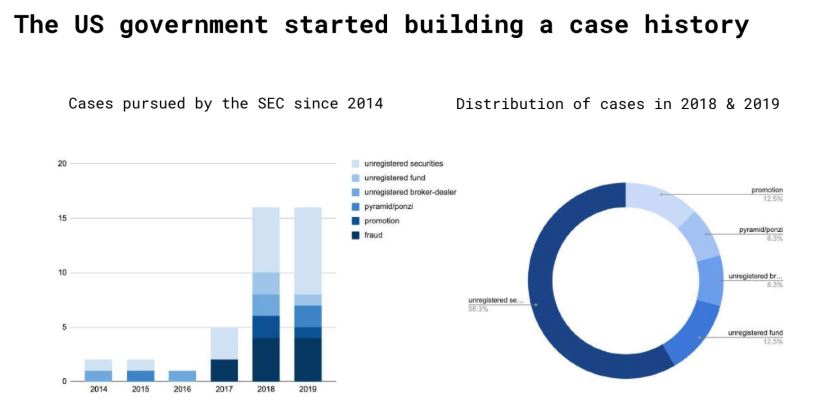 While China projecting itself as the market that supports cryptocurrencies and digital assets, it is highly probable that China’s regulatory moves are intended primarily to ensure a firm grip over blockchain technology. The fact that Bitcoin and Ethereum blockchains don’t meet the pre-requisites of China’s recent cryptography law also suggests that China will focus not on prevailing blockchain conditions, but on enforcing its national standard. The national standard will also enable China’s CBDC to operate in an environment without competition from likes of Bitcoin and Ethereum, while ensuring greater control for China over its economy.