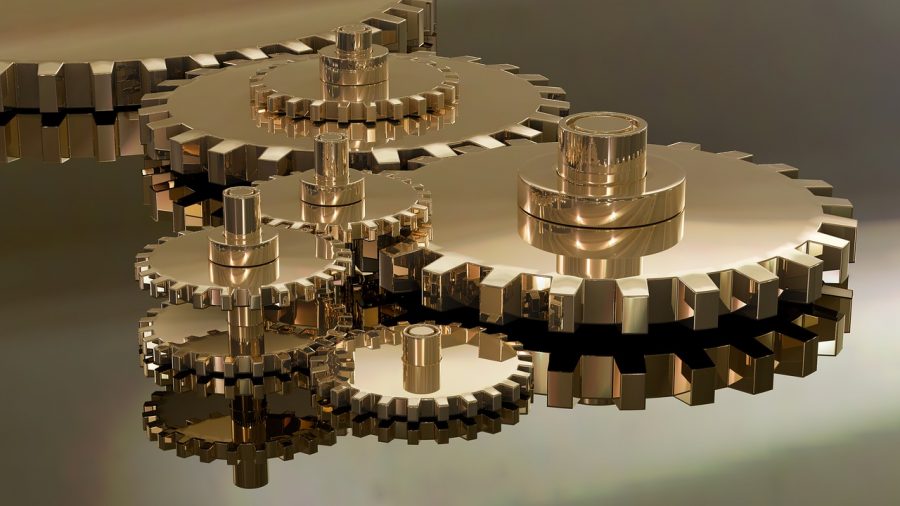 The latest TRON Dapp weekly report confirms that the network has been growing steadily with the addition of new Dapps, increased number of transactions and also increased use of smart contracts. This week, Tron network also saw the number of registered users on its platform exceed 3.4 million.

The network has been spearheading the Dapp community with the highest number of active Dapps, which keeps increasing every week; the latest report reaffirms this with the number of Dapps on the network rising to 545 with 24 new additions this week. The report also mentioned the addition of three Dapp games which include OxWarrior, a multiplayer RP game, where users can play and enhance their character with collectible armors and weaponry and also trade them on the network with other players.

The network witnessed a significant surge in transactions as well, where DappRadar reported a 3-fold surge in the number of transactions in comparison to the previous week. The number of smart contracts on the platform also rose to 1,114.