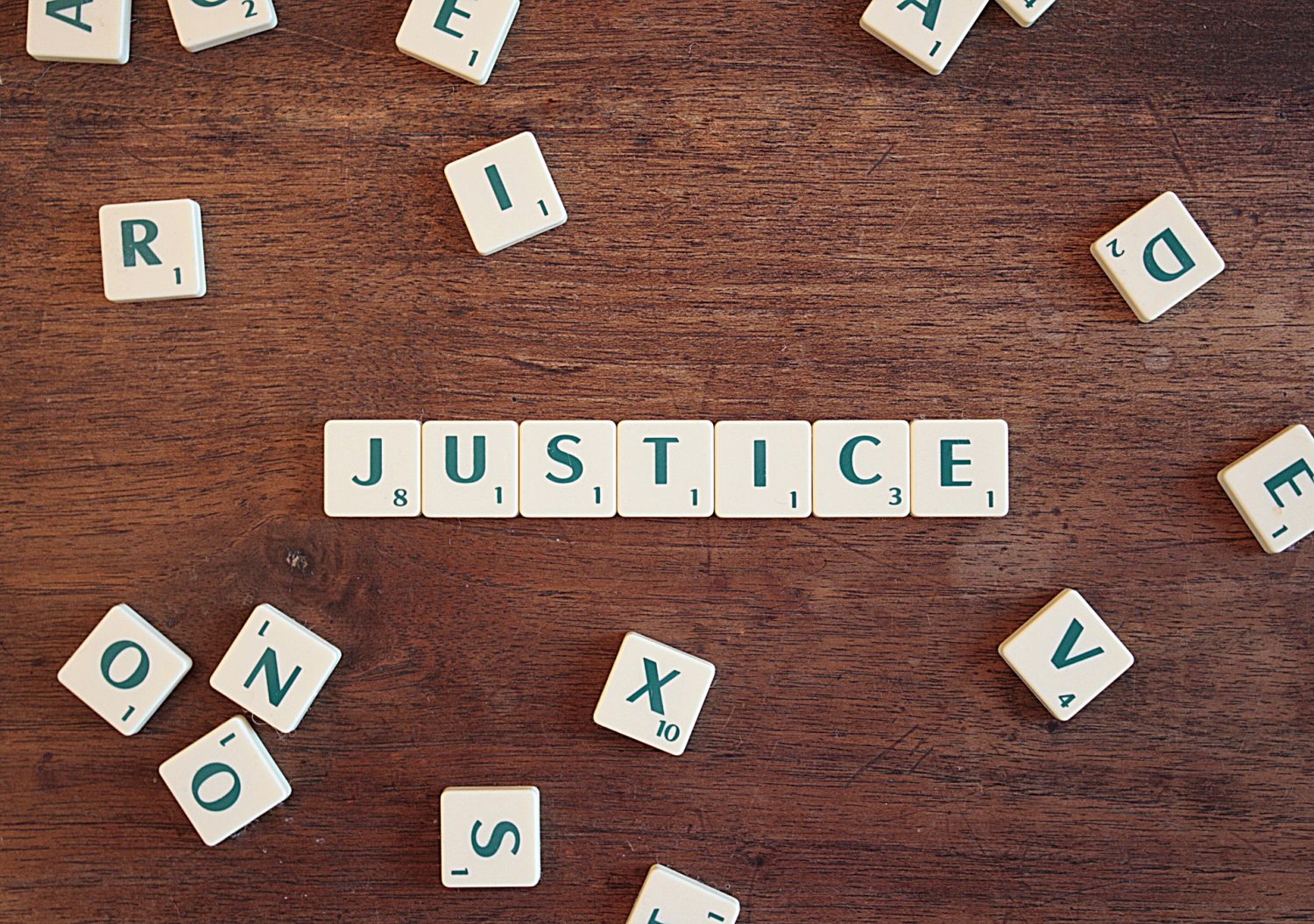 Criticizing the Ethereum ecosystem and its blockchain has been a typical endeavor for many of the crypto-community’s Bitcoin proponents. However, despite such criticism, its technical development and the progress noted by its on-chain metrics over the past few years have been undeniable.

That being said, perhaps a minor asterisk to its development updates has been the fact that ETH’s valuation hasn’t really caught up with such progress yet.

According to data shared by Blockfyre, it was observed that since 2014, development activity on Ethereum has consistently increased. In fact, over the past two years, such activities have accelerated, with the improvement in Ethereum’s network health boding well for both investors and users.

Similarly, the amount of gas used on the network has been on a high since 2017, suggesting that the adoption of the Ethereum network and its usage has been a growing and continuous process since the great market rally of 2017.

Another important factor highlighted by the aforementioned data is the fact that Ethereum’s Mean Dollar Invested Age has steadily increased on the charts. The report added,

“Since 2018, this metric has constantly increased, while recently hitting ATHs, showing that investors prefer to accumulate and hold at these price levels.”

A similar sentiment was also observed by Glassnode over the past week.

The analytics platform suggested that the number of Ethereum addresses holding more than 100 ETH tokens had surpassed the ATH with 47,722 addresses. Additionally, Grayscale‘s positive approach to Ethereum cannot be denied as well as the investment trust fund has increased its AUM in Ethereum from $11.7 million to $276 million from 2019 to 2020.

Finally, the hodling narrative has translated into miners’ behavior as well, with ETH miners preferring to hold their tokens rather than selling their rewards to cover their expenses.

Now, collectively, the above data is inclined towards the fact that Ethereum is significantly undervalued with respect to its current prices, when the state of the network is brought into the conversation.

Do shortcomings continue to pop?

The answer to the above question is a legitimate affirmative because even though Ethereum’s development is on-par with the best in the business, certain factors continue to suggest its negligence.

Recently, it was highlighted that Smart Contracts employed on the ETH network had reached an ATH, suggesting significant growth in adoption. However, a week later, it was found out that almost 60 percent of all the new deployments were GasToken contracts. These were dummy contracts which can be destroyed when gas prices are low and users can acquire refunds when the gas prices are high.

Hence, the criticism is unlikely to stop from other communities, unless Ethereum is able to translate its development into significant price movement.

Is Bitcoin moving from being ‘uncorrelated’ to ‘untethered?’