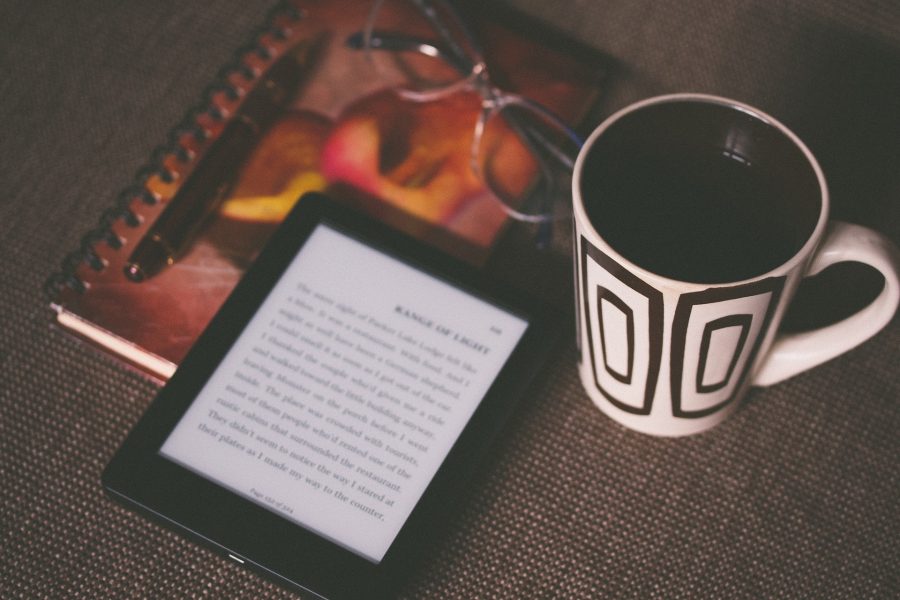 Charles Hoskinson’s Cardano project is widely considered as one of the most technically sound ones in the community and IOHK, a research, and technology company, plays a massive role in its development.

IOHK continues to push the boundaries to promote innovation as the organization recently announced the release of an ebook, ‘Plutus: Writing reliable smart contracts’, in order to facilitate progress and streamline the Cardano experience.

According to the authors of Plutus, Lars Brünjes and Polina Vinogradova, the main objective of the writers is to help developers write efficient smart contracts for the Cardano network.

The release of the Plutus ebook suggests IOHK’s attempt to attract more people and developers in the Cardano eco-space. Vinogradova also stated that the book provided line-by-line instructions to develop efficient smart contracts while listing a brief look into how the accounting worked in Cardano’s ecosystem.

After the release of Plutus, the community reacted positively to the announcement and twitter user prestooonnn pointed out that,

“In the past 3 days, the #PLUTUS developers have seen an incredible 25,262 additions and 18,924 deletions on github. That’s incredible.”

Besides being active on the tech front, Cardano’s commercial branch Emurgo continues to promote the virtual asset and its blockchain. In a recent blog released by the organization, it was observed that Emurgo had a dynamic presence in several international conferences throughout the first six months of 2019 and the company had actively participated in over 20 global meet-ups. 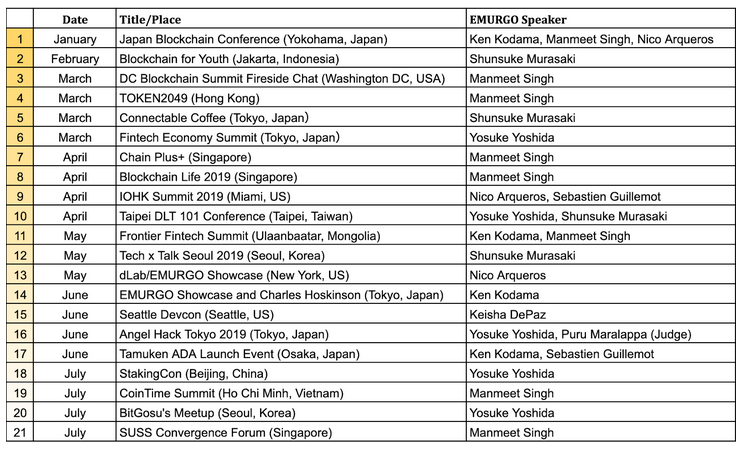 It was also mentioned in the blog, that Emurgo will continue to promote Cardano’s value in upcoming events that would take place in the crypto-verse.  The importance of potential users and investors having a better understanding of how “Cardano can improve their verticals and bring real utility” was noted.