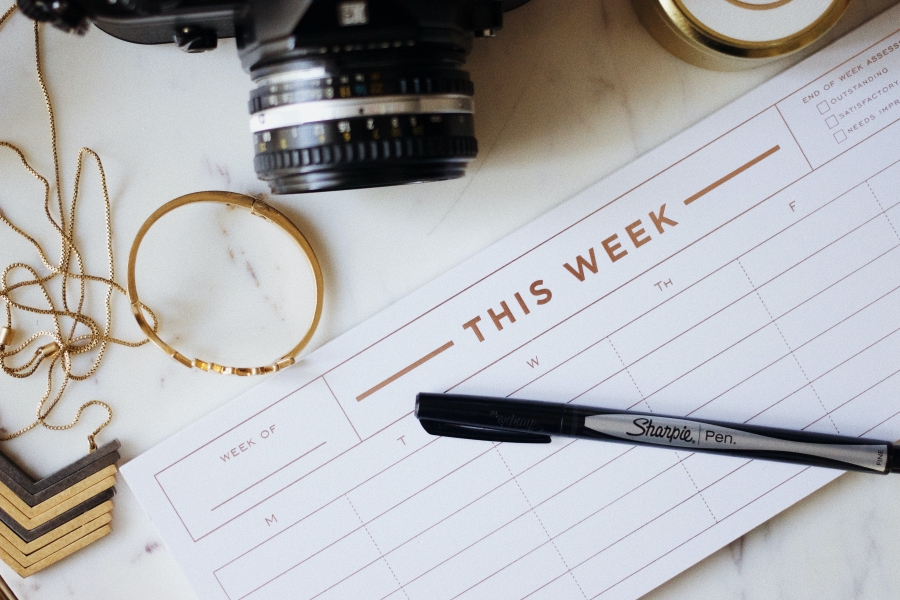 According to TRON’s weekly report, DAppReview has found that there are now a total of 595 TRON DApps on the platform. The report also states that both the number and volume of transactions on the platform has grown over the last week. Additionally, it introduced three DApps which were highlighted in the DApp Experience report.

The first one, TRON ships, allows players to earn TRX by buying ships, which in turn can be used to gain rewards in on-going and future projects. As of now, different types of ships are priced differently and have varied benefits. An added feature is how ships can be upgraded to gain more TRX rewards.

OnBlock, the second DApp in the report, now supports the TRX/USDT trading pair and combines the features of exchanges, games and mining pools. Players can exchange funds while playing TRON games to improve their token exchange and gaming experience.

The final DApp on the list was MegaCryptopolios. It is a decentralized strategy game about urban construction which allows players to buy land with TRX tokens. Players can then build and upgrade properties on their purchased land and further expand their plots by collecting land tokens. An additional aspect is that players can also gain funds by managing citizens and trading their land on the open market.

Since last week, the daily TRON DApps trading volume has increased by almost $1 million. The platform has also marked an increase of around 200,000 transactions per day, when compared to last week.

Related Topics:DAppReviewJustin Sun
Up Next