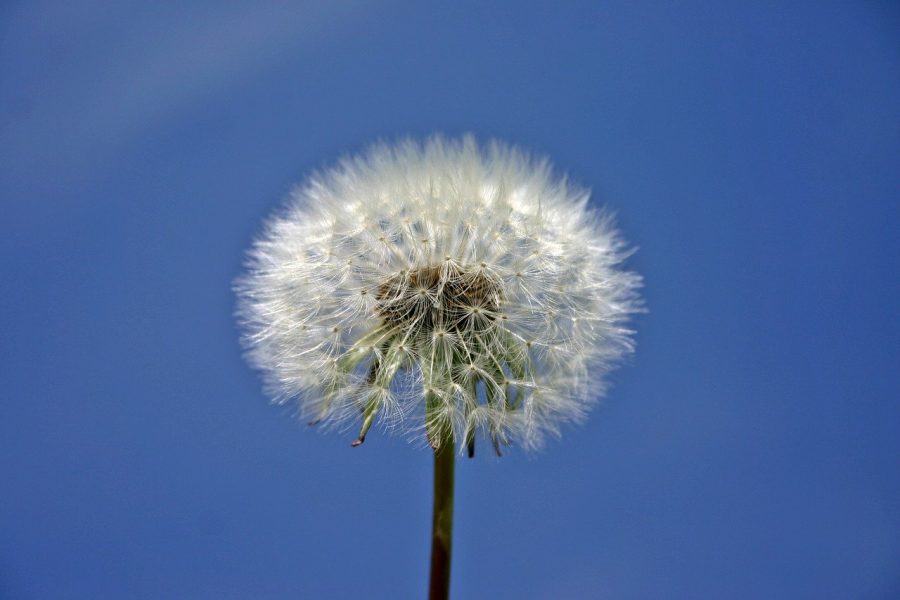 A question that has been debated since the Dot.com bubble is the emergence of the online marketplace. One of the most publicized flameouts of the internet bubble was Pets.com, an online pet store. Soon after its IPO in 2000, that raised $82 million, the company ran out of money and joined the list of some of the high profile failures of the bubble. While some might say that the concept was way ahead of its time and bad timing, others argue it was simply a bad idea.

Taking about whether crypto has passed the “Pets.com phase”, Pierce Crosby, General Manager of TradingView, believes that the highly volatile 2017-2018 phase, “was representative” of Pet.com’s, and what he calls the “insane trading mania”. According to Crosby, this mania could, however, be a “resurgence” for the altcoins. Cryptocurrency, still in its nascent stage, has been touted as a revolution and a game-changer. But are we past the highly speculative phase? In the latest edition of Untold Stories, TradingView’s General Manager Pierce Crosby said,

“… the total addressable market today… it’s maybe 4,000 coins, maybe something plus? It’s interesting, right, because where is that pets.com moment for the overall crypto world, right? Where has the mania finally hit reality? I think that probably the volatility we saw in 2017, early 2018 was representative of that kind of, that insane trading mania. But maybe the altcoin trading mania is now a new resurgence in kind of that same story.”

The young ecosystem has seen the proliferation of crypto derivates and other financial instruments in the trading space in a very few years, despite being highly speculative. Talking about the maturity of the crypto trading space, Crosby said, that it was really interesting to see the maturity in the last couple of years with well-known platforms like Coinbase diversifying their portfolios. However, speaking about the emerging coins in the space, Crosby said,

“..when people tell me about the next coin, I say, ‘Okay, well, that’s interesting. I’ll definitely put that on the back burner.’ But I don’t feel super confident yet still in kind of going all out looking at these kind of new emerging markets if you will.”

Related Topics:Charlie shrem
Up Next

Bitcoin could fall below $6K in the Q1 of 2020, according to this analyst