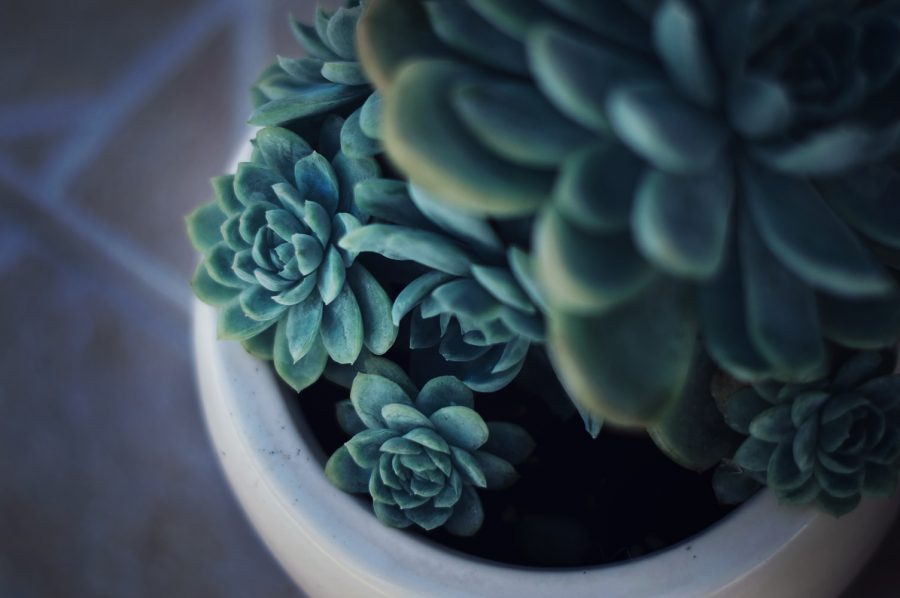 While 2020 is just around the corner, everyone from the cryptocurrency industry has been speculating Bitcoin’s price movement for the next year. Former Wall Street trader and a prominent influencer in the industry, Tone Vays joined the bandwagon and went on to reveal what 2020 has in store for Bitcoin.

Over the past few months, Bitcoin seems to be moving mostly sideways without any major movement upward or downward. Looking back at Bitcoin’s price over the year, Vays said,

“I was always skeptical of that monster run-up when we moved from 3000 up to about $6,500, even up to 7,000 that seems normal. Bitcoin going up a hundred percent that happens quite often. But usually after it does that, it needs to take a bit of a pullback. I like these pullbacks to be somewhere between 30 and 50% and we never really became close and the price ran up all the way to 14,000 and now we’re recovering from that.”

Despite this, Vays suggested that the status quo of Bitcoin doesn’t feel like a secondary low. Further, he doesn’t expect the king coin to go anywhere over $8,000 anytime soon and the next low of something below $6,000 is most likely to come during the Q1 of 2020. He also pointed out that it would be a struggle throughout 2020 for Bitcoin to go above $10,000.

Speaking about reaching $10,000, Vays suggested that it wouldn’t just break a certain level of resistance but would also turn the market as a whole. Citing Bitcoin’s price movement towards the end of October, where the king coin almost hit $10,000 but stayed there less than half a day, Vays asserted that the coin should break its current resistance at $9,700 and head over to $10,000 and stay in that vicinity for a while. He added,