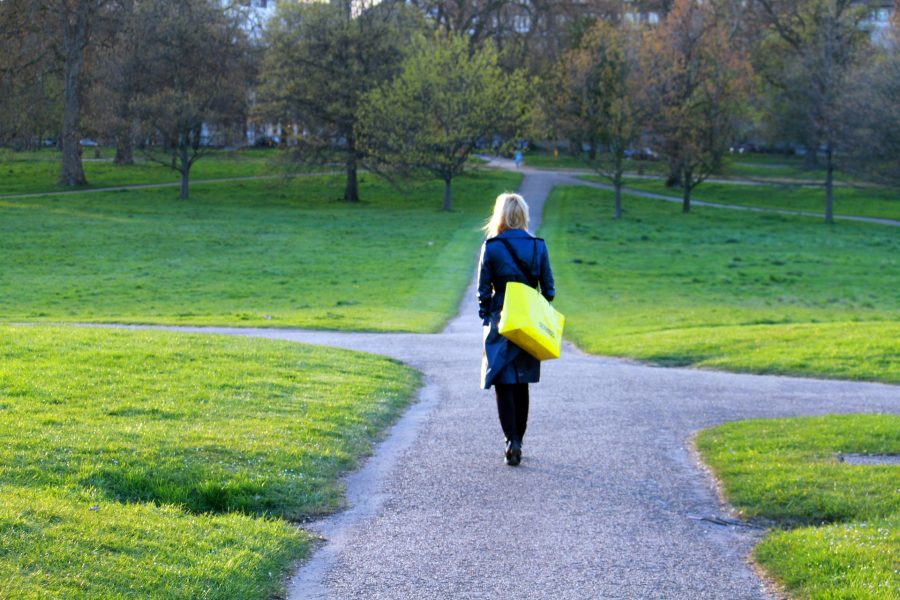 Stablecoins have been the talk of the cryptoverse for the last couple of years now, with the ‘fiat’ form of virtual assets continuing to gain traction in the industry for its usecases and functionality.

Lisa Nestor, Director of Partnerships at Stellar Development Foundation, recently spoke about the usecases of stablecoin outside their prime utilization in the trading industry.

In a recent segment of the Digital Asset Strategy Summit, Nestor agreed with the notion that the tokenization of cryptocurrency and stablecoins had wider implications from a global perspective.

Nestor reiterated an IMF report which stated that stablecoins were an upcoming type of money which resonated the ideologies of e-money. She added that from a consumer’s perspective, e-money and stablecoins had become comparable products which had financial value that could be utilized for transactions and to facilitate payments to other entities.

“We are just at the beginning of seeing what this tokenization of currency and kind of stablecoin format will do for the world and I am kind of interested of how it will be adopted.”

She further said that in the future, stablecoins could exist in the back-end; something which consumers might not entirely understand. However, their financial assets will be tokenized on the backend and payment processors and financial institutions that operate transactions would acquire major advantages in terms of settlements and processing remittances.

Nestor concluded the segment by stating that the current devaluation of Chinese fiat currency showcased the connotations that can be drawn from stablecoins in terms of usage in businesses and personal transactions in countries such as Venezuela.

“We are starting to see the potential of democratizing the multi-currency account. There is lot of regulatory and legal implications of this and it is something the Stellar development foundation does see as being a really compelling use case and opportunity.”