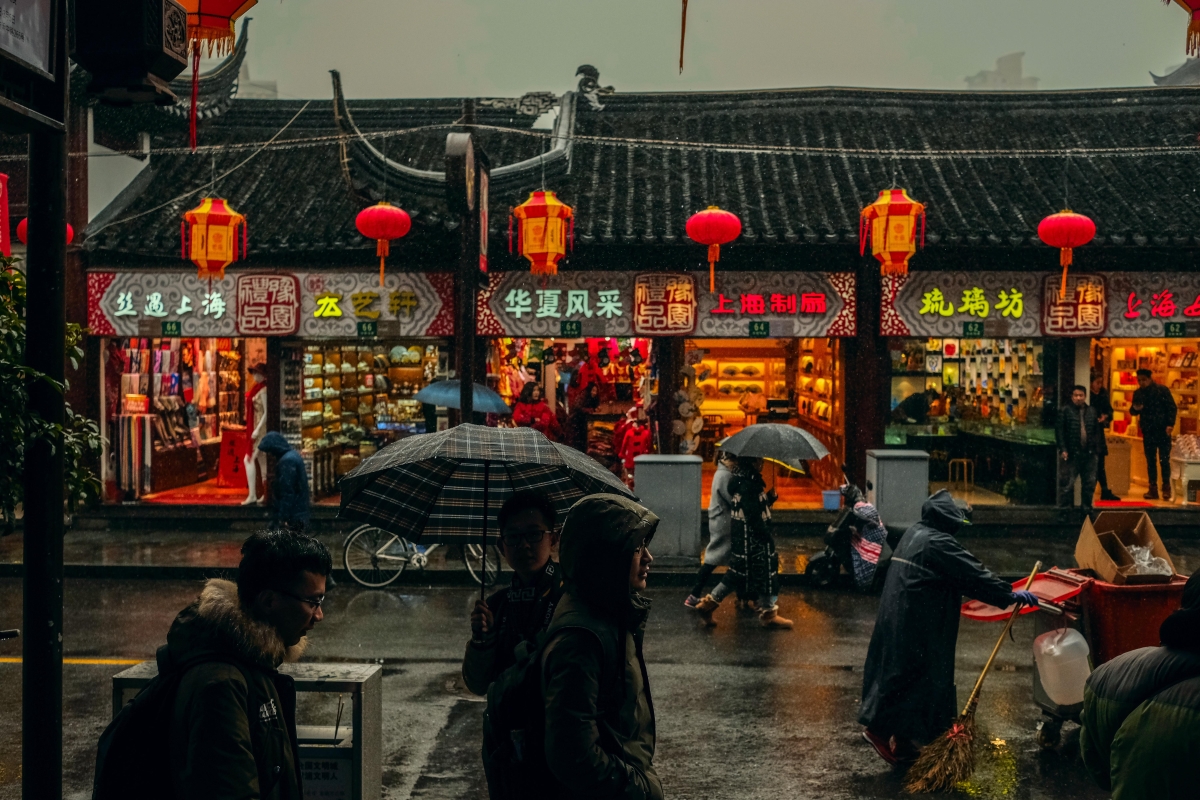 The East-Asian market is the largest in the cryptocurrency landscape, accounting for a whopping 31% of the total volume over the past year. It is also home to the highest mining activity with China controlling close to 65% of the total Bitcoin hash rate.

While the trading volume is driven by a robust professional group of traders, Chainalysis’ recent report suggested that investors in the East Asian market were more engaged in speculative trading(Altcoins) than any other region in the world. 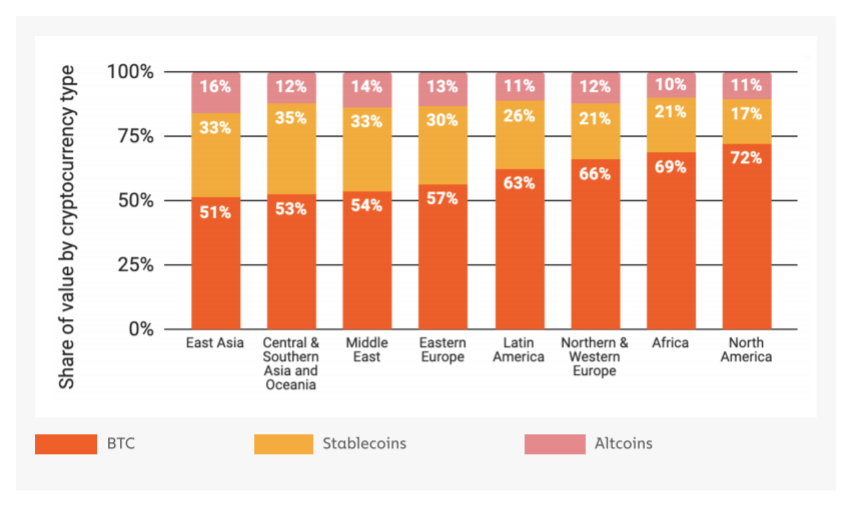 In comparison, North America focused the highest on Bitcoin and only 11% of traders were involved with Altcoins.

So Why is Bitcoin traded the least in East-Asia?

To be fair, it is important to note that 51% of the total trading volume is still allocated to Bitcoin in East-Asia but that is only expected considering the fact that Bitcoin amounts to close to 60% of the entire crypto market cap.

Bringing the main argument back under the limelight, professional traders opting for other speculative assets can be down to several reasons. The fact that China, Japan, and Korea have already seen substantial adoption in terms of electronic payments, which involved AliPay in China, and LINE in South Korea. The main factor that is common between these operations is obviously the centralization factor.

Interestingly, here our good-old China makes a decisive entry. Out of the total trading volume in East-Asia, China is responsible for close to 76% of the volume and it is no secret that the Chinese Government had never held Bitcoin is high regard. Their support for blockchain has been sound with the Chinese President, Xi Jinping being extremely vocal about blockchain innovation but the word ‘Bitcoin’ has never been used.

It is clear that politically from a socio-economic standpoint, China does not promote its users to utilize a decentralized currency. Now, professional traders would be well-aware of that fact while trading with assets such as Tether (which has certain centralized features preferred by China) would not get them into trouble, Bitcoin might, and under China’s jurisdiction, it can be seized from the investors.

China basically stomps its foot on any cryptocurrency which idolizes the propensity of being privatized and under the control of the user. Hence, the threat of Capital Control is still large in East-Asia hence professional trader may rather trade with an asset that gets them into the least trouble with the government, for now.

Related Topics:AltcoinsbitcoinChinaEast Asia
Up Next