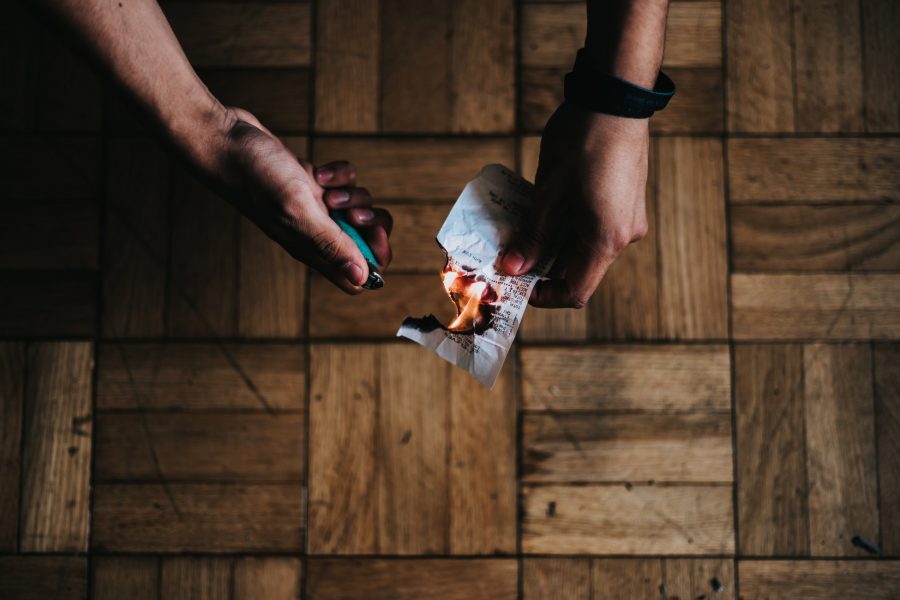 CoinMall recently announced the removal of Bitcoin Cash and the privacy coin, ZCash, from its payment methods. The official Twitter post also mentioned an additional 2% fee for cryptocurrency payments, whereas for traditional methods like Stripe or PayPal payments, no charges will be levied. CoinMall is p2p marketplace for virtual products ranging from ebooks, software, and gift cards. CoinMall announced,

“CoinMall has been updated! BCH and ZCash have been removed as payment methods. We have added a 2% fee for cryptocurrency payments. No fees are taken for Stripe or PayPal payments. The private messaging system has been updated to work a lot easier. More coming soon, stay tuned!”

Yousef Abdulhassan, CEO of the London-based firm, explained the rationale behind the move, claiming that out of all successfully processed trades on its platform, Bitcoin Cash payments constituted less than 1% of them, while no payments were recorded via Zcash. He further stated,

“Furthermore, it’s been causing confusion among both buyers and sellers. Sellers get confused to the point where they just accept every payment method there is, whilst buyers get confused during checkout, resulting in less sales. Having a limited number of options is best… We’ll likely be the first platform for many people where they use crypto. I’d rather not have that experience be a bad/confusing one”

It would thus seem that Roger Ver aka Bitcoin Jesus’s charm has failed to work on Bitcoin Cash. A recent analysis by IntoTheBlock highlighted that adoption and merchant usecases had declined for the cryptocurrency. According to the study, the BCH network has been processing fewer transactions than BSV. Further, the money flowing into BCH network has fallen since May 2019, the report noted.

BCH’s transaction activity has remained volatile, something which has reflected in its price movements. With few real world usecases, the network’s on-chain metrics have indicated a bearish sentiment prevailing among traders and investors.