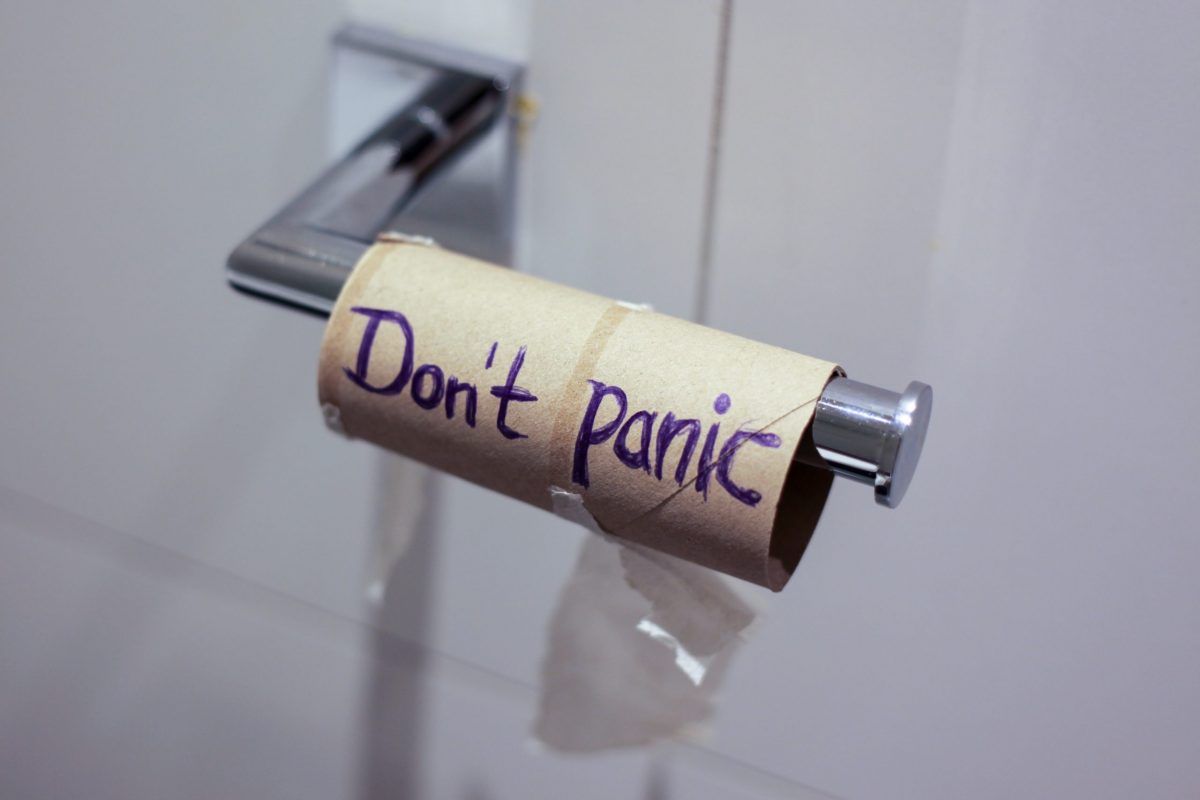 Bitcoin just had its highest monthly close since the 2017 bull run. The question is, will it sustain itself, even with its biggest exchange locked in another controversy?

Further, according to a recent article, Binance’s corporate structure was intentionally designed to deceive regulators and profit from U.S-based cryptocurrency investors. The article in question cited a 2018 document drawn up by the exchange’s senior executives.

Regardless of what becomes of these allegations, this is yet another negative headline to hit a big-money cryptocurrency exchange over the last few weeks. All this, as Bitcoin’s price continues to move up the charts.

According to a report by blockchain analytics firm Chainalysis, if the price does see a pullback due to the Binance money-laundering allegations, it will emanate from one specific segment of the market of which Binance is the outright frontrunner. While these are just allegations right now, the report suggested that if actual charges are leveled against Binance, it would “significantly affect the market.”

Binance is the world’s largest cryptocurrency exchange, but more than that it’s the largest crypto-to-crypto exchange and a preferred destination for altcoin traders. If Binance were to be investigated for said allegations, this would affect the crypto-to-crypto market and push traders from altcoin trading to Bitcoin holding, with many other exchanges in good stead when it comes to the latter. The report added,

“This risk puts a premium on operating on crypto-to-fiat exchanges over crypto-to-crypto exchanges, and on holding bitcoin over altcoins given that Binance is the major venue for trading altcoins.”

Another positive effect of the Binance allegations would be on DeFi. The report stated that Binance could ‘decentralize,’ either emphasizing trading through its decentralized exchange (DEX) or shifting the capital locked in altcoin trading on the exchange onto DeFi applications, like liquidity or lending pools.

In the last few months alone, OKEx suspended withdrawals, BitMEX’s owners faced criminal charges by U.S authorities, and KuCoin, another cryptocurrency exchange, was hacked. In fact, Binance itself was the victim of a Bitcoin hack in May 2019, a month prior to the cryptocurrency recording its highest price of 2019 at $13,800, a level it surpassed last week.

Finally, even with the FUD of the aforementioned exchange controversies, the high price is being met by even greater demand. The report stated that over the past week, the median trade intensity, a tool used to identify the amount of Bitcoin flowing into an exchange versus its order book trades, averaged 4.1 BTC traded, a 25 percent increase on a 30-day average. The report concluded that this indicates that “demand is exceeding supply on exchanges, supporting the price.”