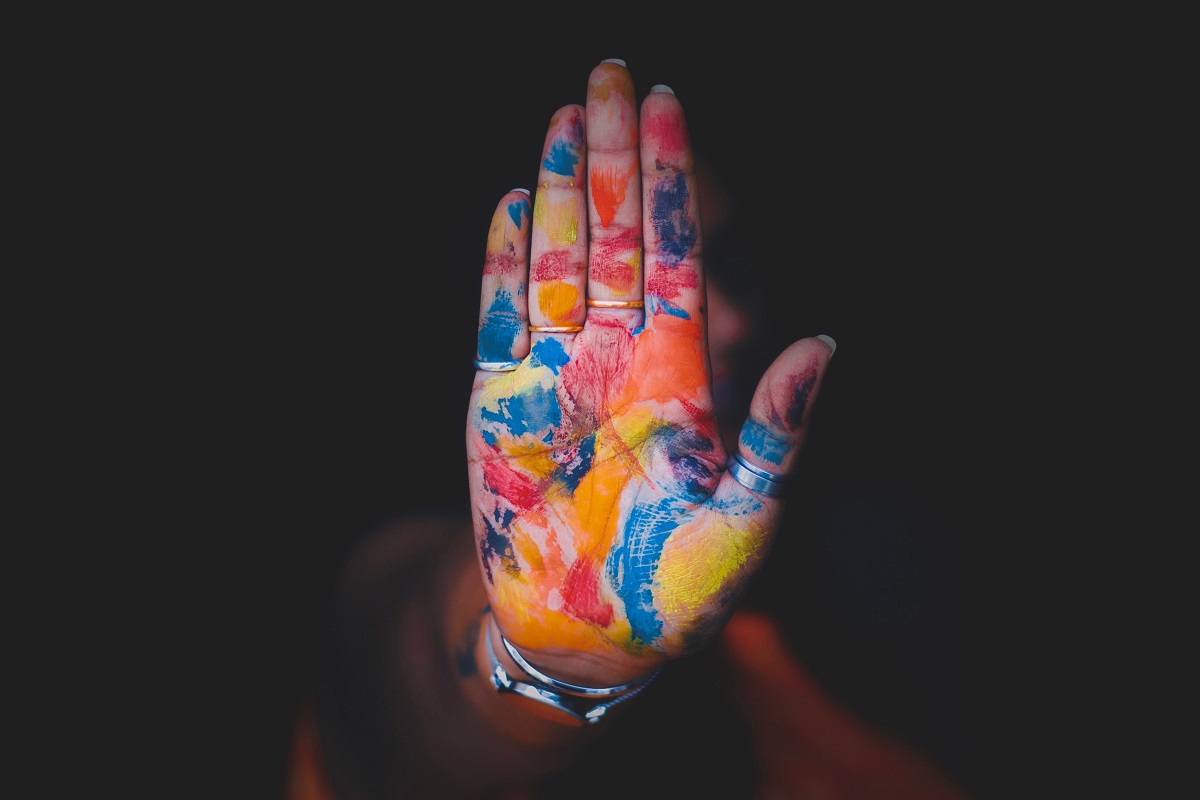 India legalized the use of banking services for crypto-trading on 4 March 2020, with the country welcoming the judgment with open arms. However, despite high optimism, the question of ‘what next’ continues to worry people. With many international firms like Malta’s Binance, Singapore’s ZPX, and the United States’ HashCash Consultants eyeing Indian markets, the country’s position on crypto-regulations will be more crucial than ever.

The entire crypto-community right now is waiting to see if the Indian government is willing to go forward with its previous plan with respect to crypto-regulations, or if it is planning to abide by the FATF‘s guidance, like a lot of other countries have.

For context, the FATF has issued a broad set of guidelines for crypto-regulations, including the ‘travel rule’ that demands crypto-exchanges divulge the personal information of customers like names, account details, and addresses. In fact, the FATF had also made it clear that the countries that fail to abide by these regulations by June 2020 will end up on a blacklist and suffer appropriate repercussions.

In light of the same, countries such as South Korea, Singapore, and even the United States have all agreed to pass such regulations.

The case of South Korea is particularly interesting since when observed closely, it can be found that India’s crypto-journey has been quite similar to that of South Korea. Both countries banned the usage of digital assets in the country back in 2018. Interestingly, the two countries also revoked restrictions on crypto-trading in 2020.

However, there’s one dissimilarity here. Although South Korea legalized trading, the exchanges in the country will have to comply with the FATF guidelines. India, on the other hand, has not taken a clear position on these guidelines yet.

In fact, back in January, Ashim Sood, one of the counsels at the frontline of the battle to overturn the ban on the use of banking services for crypto-trading, had commented on the FATF guidelines being implemented in India. Sood had said that the guidelines provided by the FATF cannot be used to apply a ban, but rather less invasive measures needed to be taken.

The cases of India and South Korea offer an interesting comparison when viewed side-by-side with the case of the nation-state Singapore.

Singapore, unlike South Korea and India, has never said ‘no’ to cryptocurrencies. In fact, the Monetary Authority of Singapore (MAS) has in the past argued that it found no strong case to ban trading of these digital coins. Today, the MAS continues to be one of the world’s best-appreciated regulatory authorities, with many notable Indian crypto-contributors urging India to follow a similar model as Singapore.

There is a multitude of reasons why people are turning to cryptocurrencies. In fact, a recent survey released by Paxful had revealed that 78.5% of the respondents preferred to use cryptocurrencies to transfer money quickly and easily since they believe that the traditional banking system is corrupt, while 64.8% use cryptos as a way to achieve financial freedom.

Whatever the reasons may be, the point is that India, and the world, are seeing cryptocurrencies used more and more. With this increasing use of cryptocurrencies, a firm stance on crypto-regulations couldn’t be more important.

Finance ministers and central bankers from the G20 have been pushing for wider adoption of FATF standards for almost a year now. Interestingly, Indian Prime Minister Narendra Modi and Finance Minister Nirmala Sitharaman had also participated in the discussions on crypto-assets at the G20 leaders’ summit in Osaka back in 2019, a session where the application of crypto-standards set by the Financial Action Task Force was discussed.

Whatever action the government chooses to take, it would be imprudent to expect any immediate action. While cryptocurrencies and blockchain-associated issues were hot topics last year and early this year, they are not anymore. With the global economy heading towards recession following a pandemic, the government does have better priorities.

However, when all of this passes, perhaps the best idea of the direction the government will take will lie in the future of the draft cryptocurrencies bill that many argue, was supposed to be introduced in the Monsoon session of the parliament. If the said bill remains in the drawers, well, the Indian crypto-community may finally have a reason to celebrate.