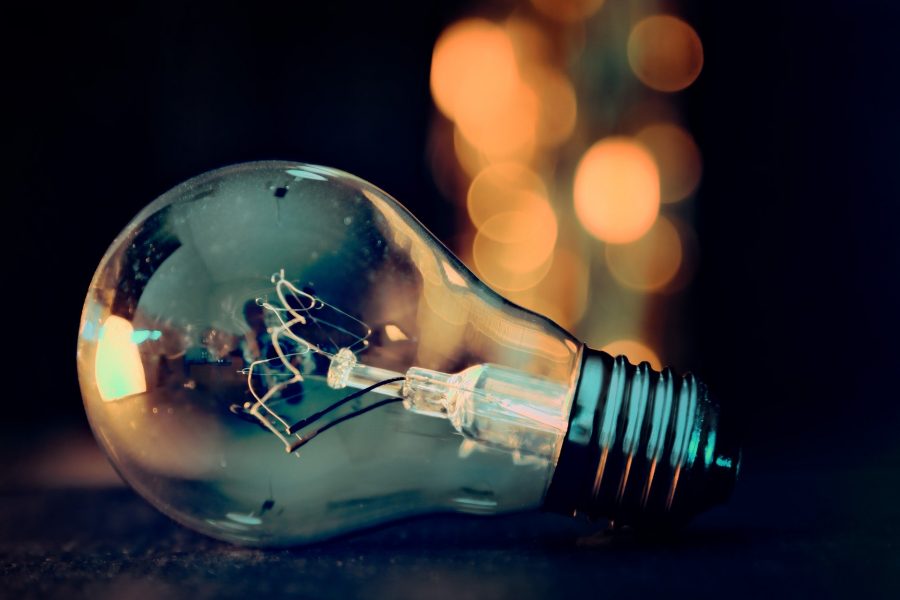 The cryptocurrency market has been sustaining heavy losses lately, which is why the collective market cap dropped down to $231 billion after an impressive start to the year. As Bitcoin’s market dominance rose to 64.1%, many altcoins too started to record recovery gains after impressive rallies, shortly after the market meltdown.

Tezos posted an impressive streak of gains this year. However, several market corrections, coupled with the latest drop in the market, have prompted a loss of a whopping 38.9% on its daily chart, since its 2020-high earlier this year.

XTZ has been one of the top-performing cryptos of 2020. On the tech side, the Tezos ecosystem successfully activated its new Carthage update at block 851,969. Carthage is essentially a third system-wide protocol update on the Tezos blockchain which is dedicated to improving the previous Babylon update

Along with its peer altcoins, XLM’s value rallied significantly over the first quarter of 2020. However, as the dominance of the bears grew stronger, XLM fell, recording a loss of 43.7$% since its year high, at press time.

Besides, Stellar Development Foundation recently announced joining the Blockchain Association, along with the likes of Grayscale, Coinbase, eToro, Kraken, Polychain Capital, Ripple, Compound, and the Electric Coin Company. As part of this, SDF will work towards helping policymakers and influencers understand the potential of this technology to enhance the current financial system.

VeChain took a massive plunge of 46.65% since its year-high, despite rallying along with other altcoins during the early part of February. Following the altcoin revival route, VET token surged by 4.51% over the last 24-hours. It climbed to a price of $0.0048 after posting gains and held a market cap at $270.8 million. Additionally, the coin registered a trading volume of $136.2 million over the last 24-hours.

On the tech side,  the blockchain platform, VeChain announced the release of thor-sync.electron 1.2.2 that fixes multiple bugs and brings in UI enhancements, along with other search engine settings and explorer features.

Bitcoin Futures volume on CME at $445 million after major dip