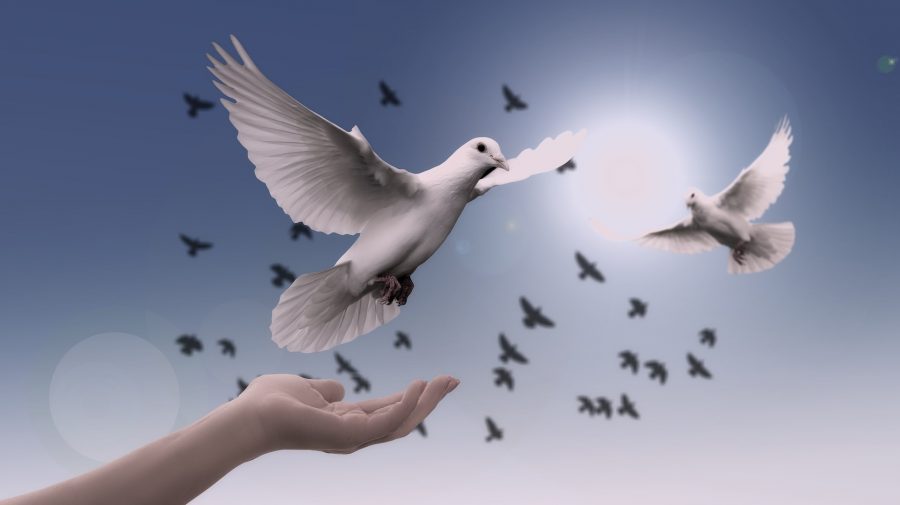 As per the data provider Skew markets, the daily volume on CME had marked an all-time high [ATH] on 18 February, noting a figure of $1.1 billion with the OI at $329 million. On 18 February, Bitcoin’s overall value shot up by 8.67% within a day, pushing it to the $10k level. However, the digital gold could not keep up with this price level and noted a fall the very next day.

The volume on CME also reduced by almost half on 19 February and had been under the $200 million mark since the end of February. On 6 March, the CME reported that the daily volume slumped to its three-month low at $88 million, whereas the OI was at $217 million. However, the bearish momentum on Bitcoin’s Futures market on 9 March might have triggered the institutional traders as the volume was on the rise again, noting $445 million, with a reduced OI at $192 million.

On the contrary, the OI on Bakkt was at its peak on 14 February at $19 million; however, it slumped massively between 18 February and 20 February to $10 million. On 9 March, Bakkt Bitcoin Futures also noted increased activity as the almost $20 million-worth Bitcoin Futures were settled on the platform, while the OI was at $7.2 million.

The financial turmoil on the opening day of the week was triggered by Saudi Arabia reducing the price of oil exports. The oil-rich country took the decision when Russia refused to support the Organization of Petroleum Exporting Countries’ [OPEC] effort to reduce the production of oil. The impact of this was felt across the global financial markets and the crypto-market. However, the institutional investors seem to be wary of BTC’s volatility as the OI still suffers.