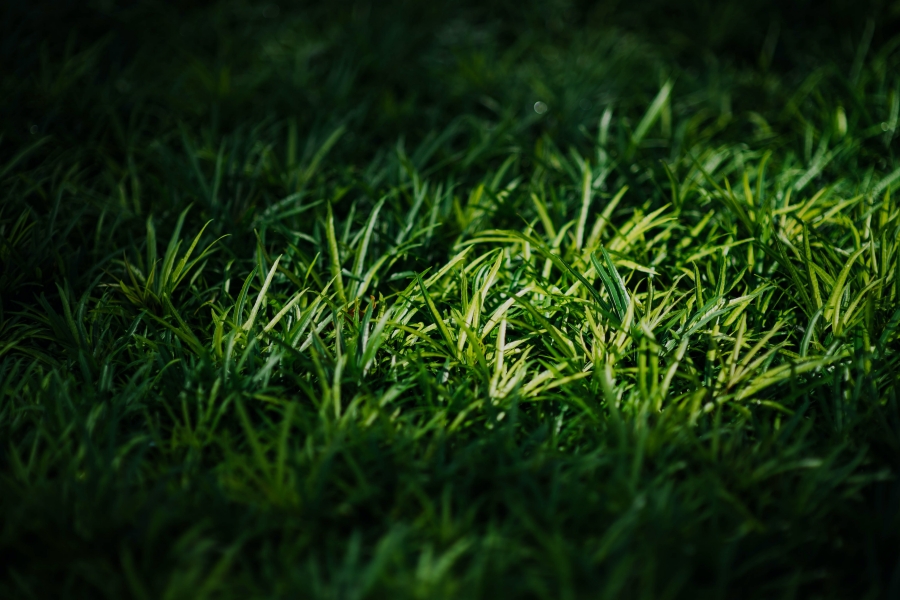 At ‘The Future of Digital Assets’ briefing held by Bloomberg in London, Co-founder of Tezos, Kathleen Breitman, spoke to Alex Webb about privacy, institutional investments in the space, and how Tezos is actively presenting new use-cases for blockchain.

According to Breitman, while the average person on the street knows that his/her data is being used, there isn’t enough sophistication in the market for them to know how to navigate and source better options, while their data is probably being used in ways they would never sanction. Breitman also spoke about how major companies investing in blockchain is a good thing.

“There’s a lot to learn and a lot to be gained by companies investing in this technology. There’s also something a little bit inorganic about it, which I think gives a nice advantage to projects that are more ‘grassroots-like’ like Tezos, Bitcoin and associated derivatives.”

Additionally, the Tezos Co-founder spoke about how there has been a lot of engagement with the Tezos community in the process of instantiating upgrades to the network and governance mechanisms. When asked to name a use case she is excited about, Breitman talked about how there has been a rise in security token offerings (STOs) on the Tezos platform. She went on to explain how this enables users to take something like a real estate portfolio and tokenize it on the blockchain, using smart contracts to coordinate and allocate these resources around the world.

“The promise that I’ve always seen in cryptocurrencies is basically facilitating the same type of transactions the large institutions enjoy, but with a much smaller ticket price.”

“That’s the great part about being the founder of a very decentralized project — I’ve never met the gentleman who is doing this. But he’s moving through and eventually, we’ll all be able to own a little bit of a Thai beach, and I look forward to that.”

However, Breitman also noted that though STOs present a good use case, ultimately, the technology is a coordination tool, and its applications will tend to complex coordination problems across the globe.