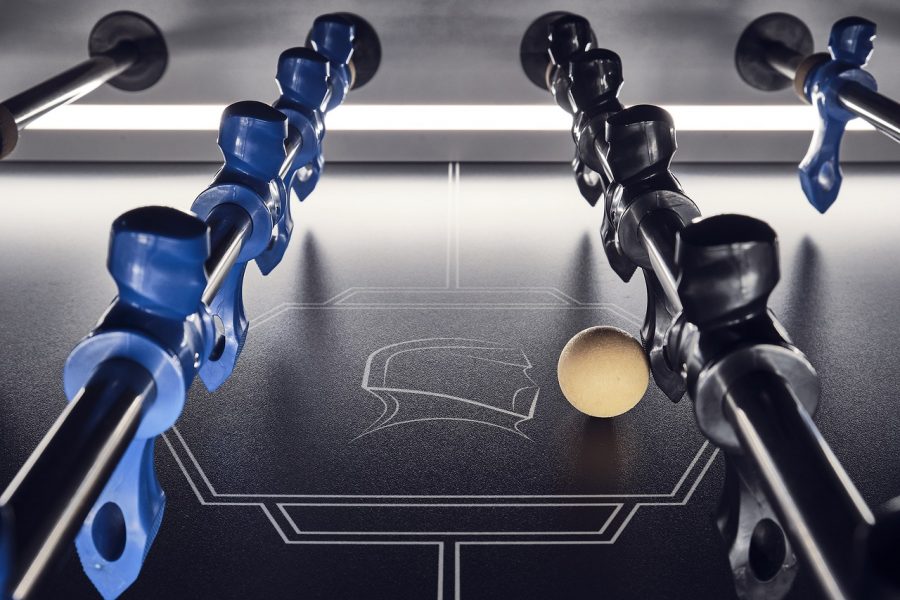 Ripple CEO, Brad Garlinghouse has been pioneering global crypto adoption via Ripple- traditional bank partnerships to enable faster cross border payments. While speaking about Ripple’s recent accomplishments at the Economic Club Of New York, the innovator explained how the XRP Ledger has been created to solve Bitcoin’s scalability issues. In doing so, he highlighted that Ripple owns about 55% of all XRP.

Given that the discussion was open to the general public, Garlinghouse warned new investors that “99.9% of all crypto trading today is just speculation” and that there are over 2000 coins that can be traded on, not necessarily XRP. He also added that while XRP costs around 27 cents today, “the value of any digital asset will be related to its utility in the world and Ripple is using XRP to solve this.” On a lighter note, he highlighted the time consuming cross border payments of traditional banking,

“If you and I decided to have a race to see who could get $10,000 to London the fastest, I would win if I just drove to JFK and flew over there.”

Moving ahead, Garlinghouse also mentioned that Facebook’s Libra initiative hit the regulatory roadblock as the company had positioned the offering as a “new fiat currency.” Touching on Ripple’s partnership with over 200 banking giants in every jurisdiction, the Ripple CEO highlighted the recent MoneyGram partnership, which works on “pre-settlement” basis from its “several hundred million dollars of negative working capital.” As a counter to cryptocurrency’s volatility aspect when it comes to cross border payments, he added,

“If you multiply 270,000 seconds (1 day) in a low volatility asset (like fiat), and you compare that to three or four seconds in a highly volatile asset like XRP, it turns out you’re taking less volatility risks with an XRP transaction.”

Moreover, the crypto leader also compared Bitcoin and XRP by pointing how the mining pools in China hold over 80% control over Bitcoin mining, owing to cheaper electricity. This itself goes against the decentralized nature of the ecosystem. In addition, he also highlighted the U.S. government’s reluctance, while China’s move to create Yuan-backed cryptocurrency, which is expected to be launched on the country’s private network.

Bitcoin is ‘culmination of all failed financial projects’