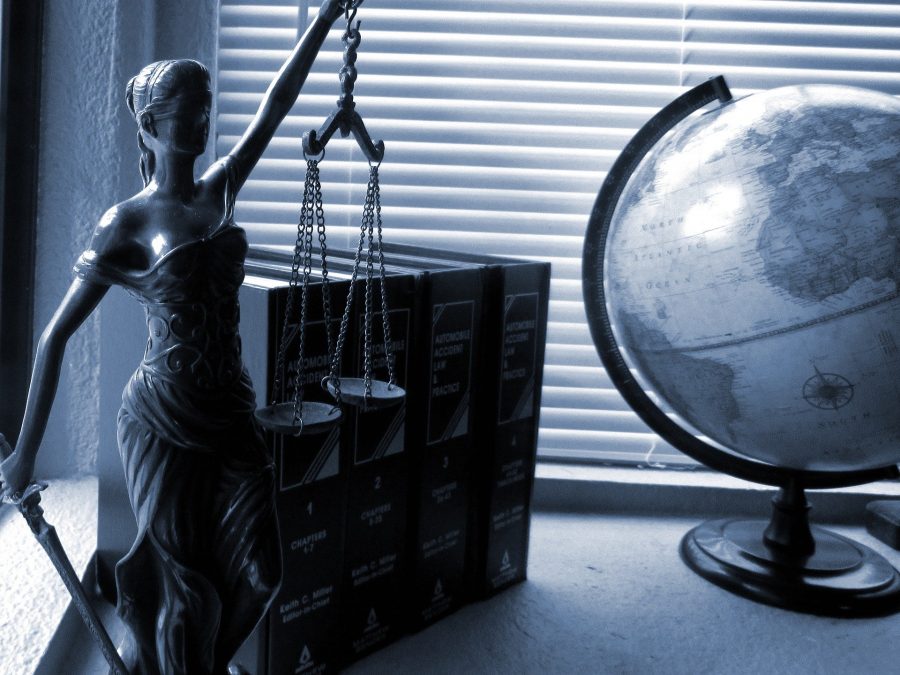 Stablecoin’s value proposition comes from its inherent feature of being censorship-resistance and increased stability than most conventional cryptocurrencies. Tether, being the most popular one, was expected to follow this norm. Most critics of Tether still argue whether this stablecoin is, in fact, censorship-resistant or not.

According to Jeremy Allaire, CEO of Circle, Tether is not censorship-resistant or permissionless. In the latest edition of Unqualified Opinions, Allaire stated,

Contrary to the popular notion, Allaire was of the opinion that it’s a good thing. While welcoming regulatory scrutiny in the stablecoin space, the exec further added,

Debates and discussions regarding stablecoins is not new in this space. Recently, Denis Beau, First Deputy Governor of the French Central Bank had stressed on the need for the private sector to design stablecoin schemes while “adapting the functional coverage of existing regulatory frameworks”.

He also emphasized that the stablecoin initiatives need to align with “framework for crypto-assets service providers created in France with the Pacte bill, and the European framework for e-money issuers, investment funds, and financial market infrastructures.”