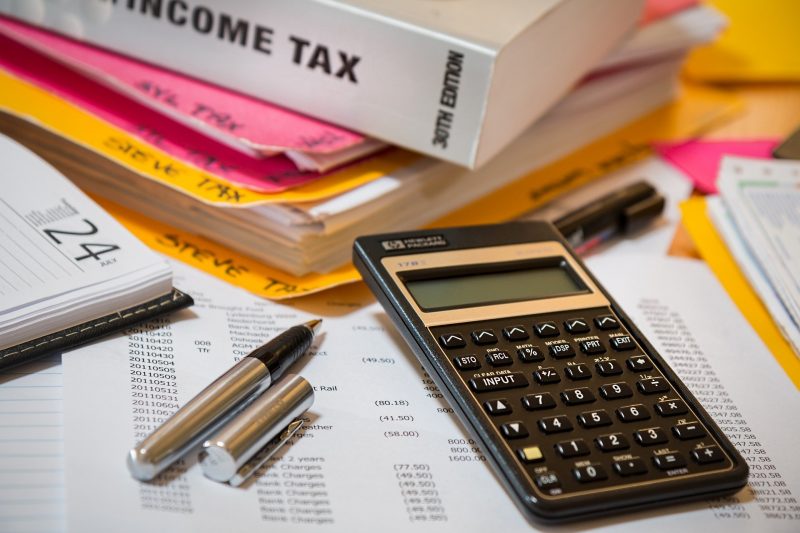 Despite all the hype, cryptocurrency continues to face regulatory ambiguity in most parts of the world. Countries like the US have however initiated steps to introduce more robust regulation but the challenges still remain. In 2019 alone, the IRS claimed to have sent over 10,000 ‘educational letters’ to those who did not report their virtual currency transactions appropriately. This once again highlights the muddy waters when it comes to crypto tax.

Recently, discussions regarding the tax treatment of transactions in Proof of Stake (PoS) protocol have been making the rounds. Back in 2014, United States’ IRS had issued a virtual currency guidance. While this move was the first step towards better regulatory understanding regarding crypto, the follow-up guidelines that were recently announced in 2019 still leave a lot of questions unanswered.  The 2014 guidelines highlighted that mining rewards and the amount in terms of “the fair market value of the virtual currency” is to be included in one’s gross income. However, the guidelines specifically address the Proof of Work system and remain ambiguous when it comes to whether or not staking rewards from PoS should be treated any differently.

For better regulatory development by government agencies, advocacy groups like The Proof of Stake Alliance have been adding new members like Coinbase Custody and Bison Trails towards the common goal of providing crucial inputs that can shape tax and regulatory policy.

In a recent episode of the On the Brink podcast, Nic Carter, Partner at Castle Island Ventures discusses issues pertaining to the Proof of Stake tax policy.

Regarding the tax policy, Nic Carter was highly critical, he said “As with many things in crypto, there is a lack of clarity from a regulatory perspective.”

He went on to highlight that the IRS’s guidance regarding crypto has been very “flawed”  and that “Proof of Stake tax issues are something that people, don’t really talk about very much. Cause I think, you know, you don’t want to admit that like a large fraction of the kind of revenue for these protocols is just going to be siphoned off to the government.”

Terming the tax “inefficient” he added that “this wouldn’t be good for proof of stake chains, if this more onerous tax perspective is opted for” Speaking about the differing state-wise regulatory frameworks in the US, Carter pointed out that Presidential candidate – Andrew Yang’s proposal for a federal crypto regulatory framework could make things a lot easier for the industry.

He added “Currently the IRS’s interpretation seems to be [although we haven’t had clarity on this] that your takings in a Proof of Stake world would be taxed as ordinary income. Which is kind of disastrous”

Despite the critical reception to the steps taken by the IRS when it comes to taxation, the scenario in the US seems a lot more hopeful in comparison to many other countries. The 2019 IRS guidance issued also highlighted that it was “public input on additional guidance in this area” which might further strengthen the US government’s crypto-tax policy.