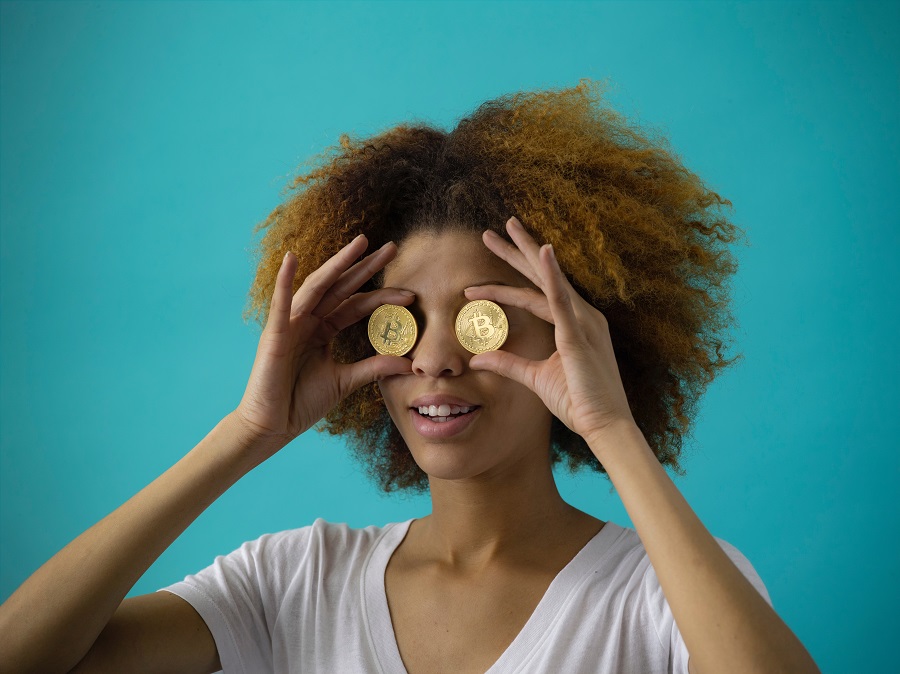 Bitcoin just gots its own emoji on Twitter! This was the top trending news today on crypto Twitter.

Having been around for more than a decade, Bitcoin is, at last, being recognized (by institutions) and by Twitter.

To use the Bitcoin emoji, just type the hashtag of Bitcoin(#Bitcoin), and the emoji just pops up.

The crypto community has now gone all crazy over the new Bitcoin emoji. Many notable investors and contributors have made it a point to hashtag Bitcoin and keep it trending.

Let's do this. #Bitcoin https://t.co/t9Xxsc3qTx

Twitter’s CEO Jack Dorsey has long been vocal about his love for Bitcoin, however, it isn’t clear as to who is behind this new addition. Nevertheless, With Bitcoin halving slated for some time in May, many think of this move as a huge push to the Bitcoin ecosystem.

Taxing PoS: There is a lack of clarity in regulations