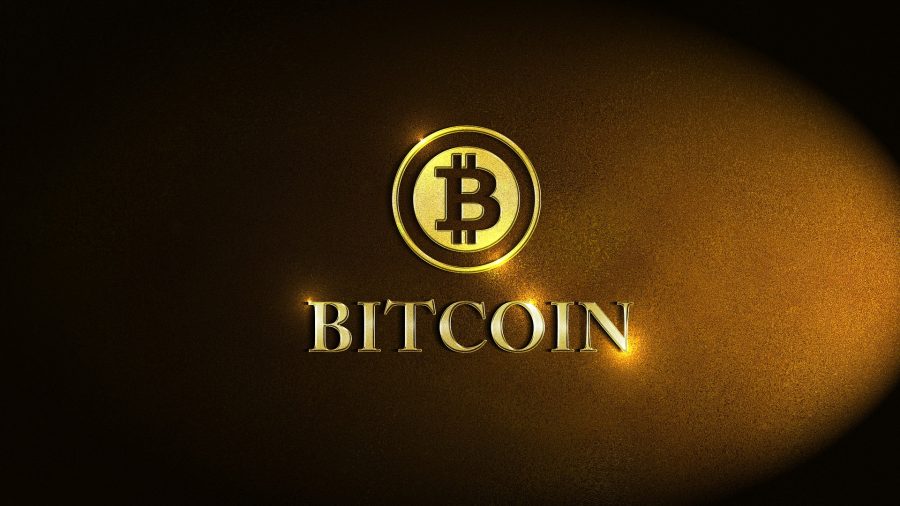 Bitcoin is has been long touted as an uncorrelated asset with other macro asset classes such as equities, fixed income, gold, and oil. One of the most popular narratives of Bitcoin is being a ‘safe-haven’ asset at a time when the mainstream market takes a tumble. But over time, correlations between Bitcoin and other global financial asset classes have tended to shift.

Along the same line, Nic Carter, Partner at Castle Island Ventures, who appeared in the latest edition of Fintech Beat podcast, stated,

“For most of Bitcoin’s history, it has been uncorrelated to virtually any financial assets you can find. Those correlations have clearly been increasing lately. We saw Bitcoin move roughly in concert with Gold around the time of the Iran crisis. And then now we saw this massive sold-off in equities and Bitcoin sold-off alongside.” 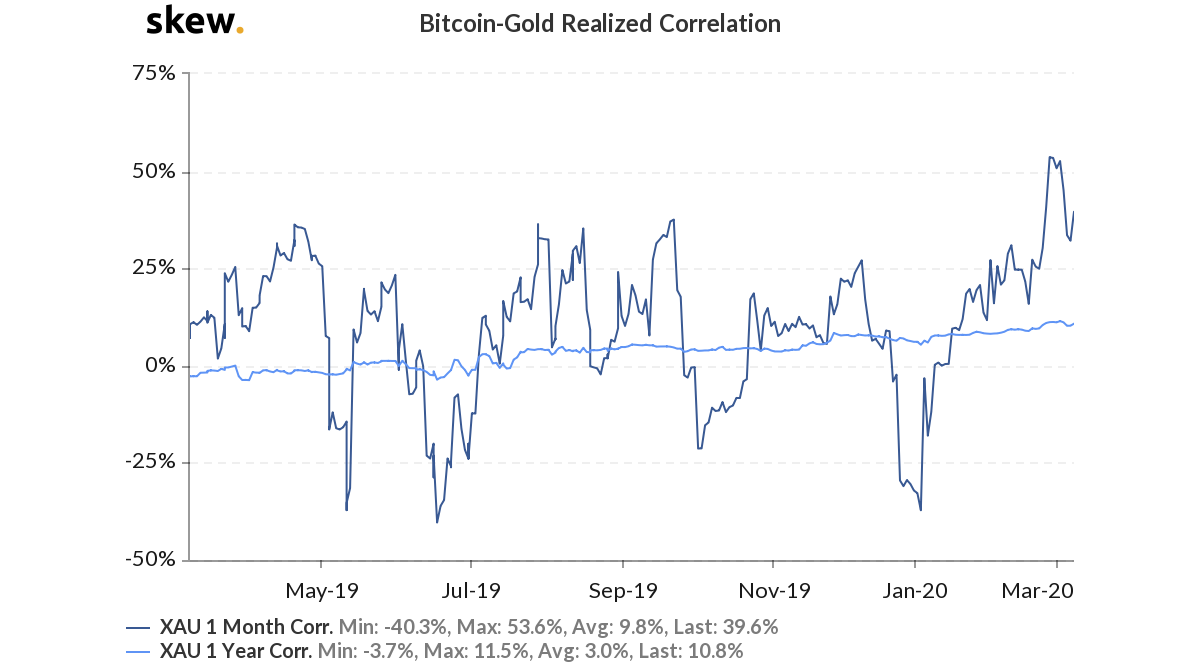 Looking at the data from Skew markets, it can be noted that the realized correlation for the two assets, Bitcoin and Gold, has been high for a significant part of 2019. In mid-2019, the US-China trade tensions left a mark on the global financial market. Interestingly, during this time, Bitcoin appeared to be following a similar pattern to that of Gold.

The correlation stayed positive from July to September when reports of the US-China trade war intensified.

During the US-Iran conflict in January this year, the correlation between Bitcoin and Gold climbed up. More recently, the continued panic over the coronavirus pandemic propelled a surge in safe-haven assets such as Gold, as investors appeared to be moving away from stocks. On February 27th, the realized volatility climbed to 53%.

Much has happened with respect to institutional interest in Bitcoin. There has been a flurry of development on the derivatives side in 2020 and investors and traders are now spoilt for choice. But the question is driving this correlation?

Carter believes that it has to do with the evolving market participants. In the early days of Bitcoin, he recalled, the only way to get it was to mine it or to sell a product in exchange for Bitcoin. The holder base in those days was overwhelmingly retail. But now this asset class has been exposed to institutional investors. A big player in this field has been Fidelity Investments, which allows institutional investors to get access to this asset class.

“That has meant that an alternative or more institutional caliber set of investors could get exposure to this. These are the people that have a global macro view and so it is not surprising that Bitcoin is behaving more like a macro-asset these days.”