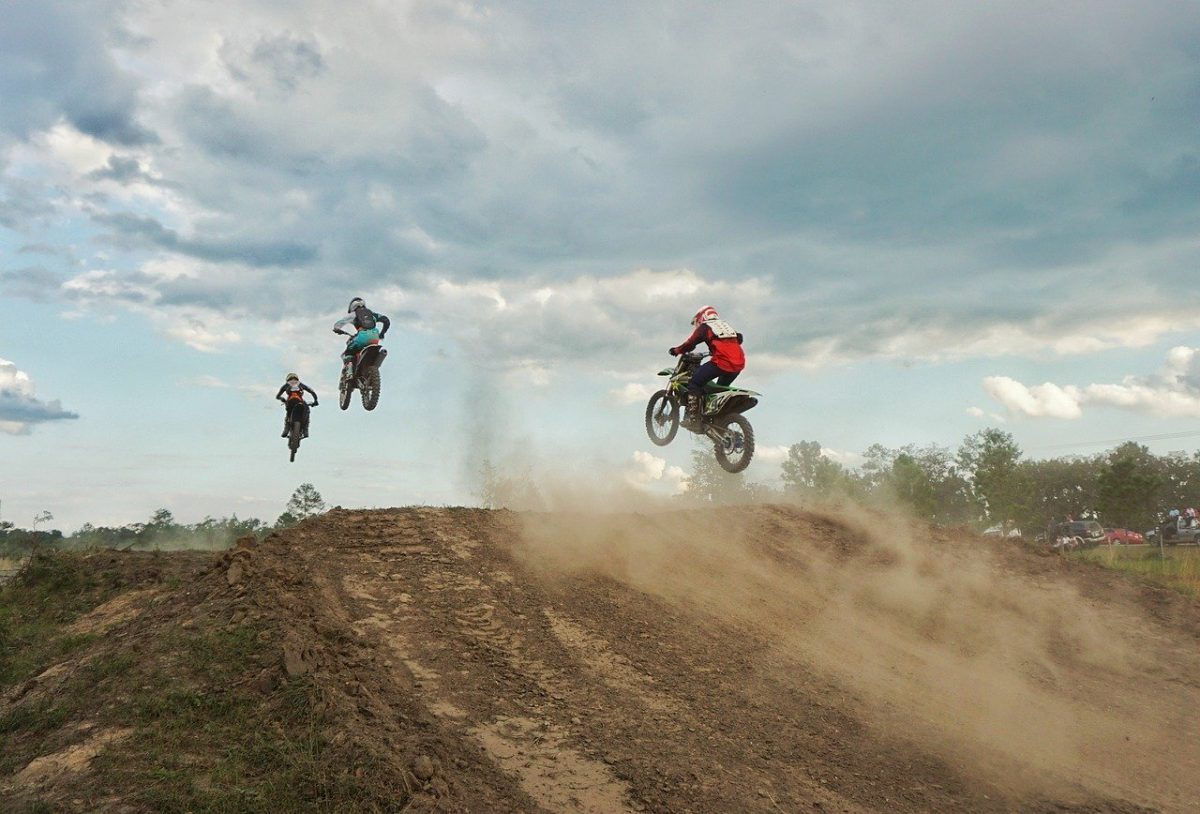 At the time of writing, the collective market cap of cryptocurrencies stood at $190.2 million. However, the latest uptick in the same was prompted by Bitcoin‘s recent bullishness, with many of its peer altcoins following suit and recording positive price movements of their own.

As the BSV halving nears, conversations surrounding BSV’s hash rate and talk of miners moving to Bitcoin engulfed the ecosystem, especially after fork coin continued to hover in troubled waters.

MACD: The signal line moving below the MACD line indicated a bullish phase for the coin.

CMF: The CMF also suggested a positive trend for the coin’s price movement as it stood in bullish territory.

The popular DeFi platform and the parent company of the SNX token, Synthetix, was gearing up for a wide range of product offerings such as equities, ETFs, and indices, among other things.

Klinger Oscillator: The KO line above the signal line pointed towards a potential bullish phase for the coin in the near-term.

Awesome Oscillator: The closing green bars were also indicative of a bullish price trend in the market.

This utility token which operates under Delegated Proof-of-Stake [DPoS] recorded an impressive rally at the beginning of the year. However, LSK underwent severe correction, a development that led to the breach of significant support levels.

Parabolic SAR: The dotted markers above the LISK price candles depicted a bearish picture for the coin.

RSI: The RSI appeared to be heading towards the 50-median neutral after hovering in the oversold region for the most part.

Related Topics:bitcoin svlisksnx
Up Next

For Bitcoin, Asian markets continue to be a dominant force