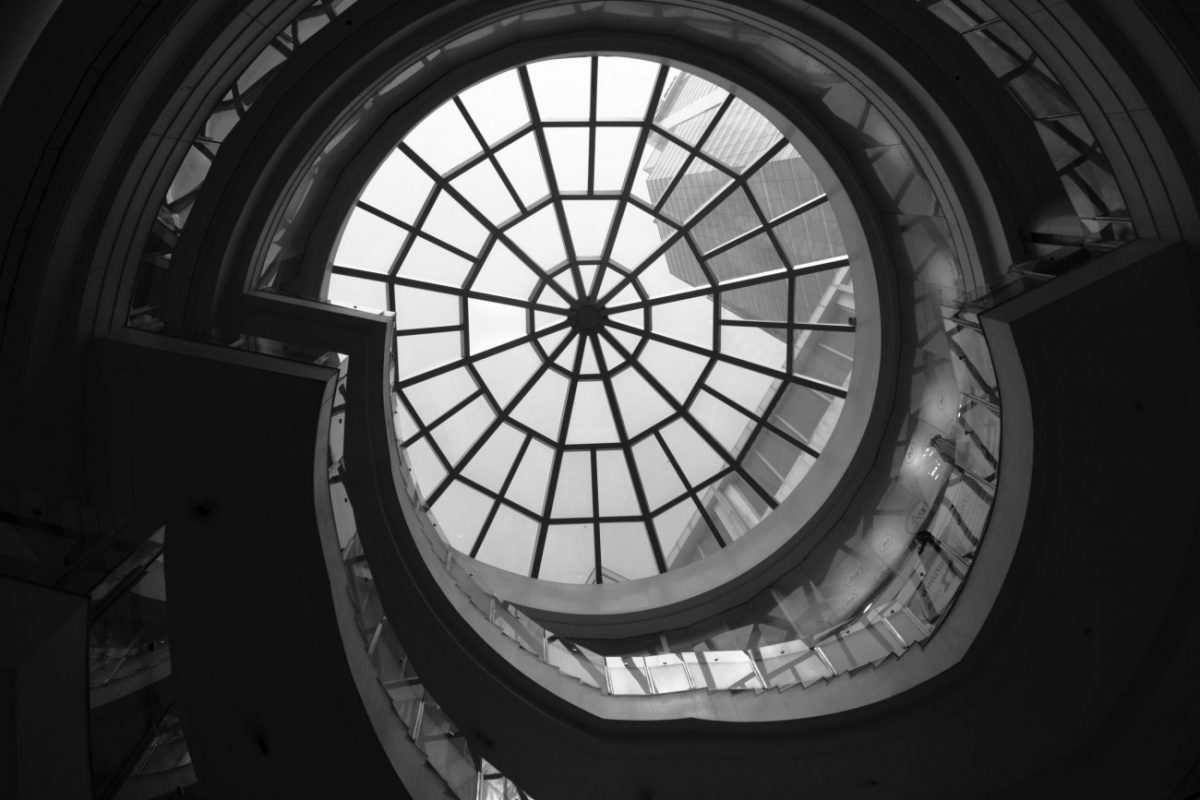 The Bitcoin forks made massive moves in the market. Bitcoin Cash was strongly bullish as it climbed above $600, even though subsequent selling pressure saw the price dip. A target of $700 and $800 can be seen over the next week or two should this bullish momentum continue. Synthetix was also in a strong uptrend, while IOTA could see a small dip to $0.4 over the next few hours before another move upward. Using the swing low at $266 and the swing high at $629, the Fibonacci retracement tool was used to plot some levels of support BCH could find should it begin to retrace.

The strong upward move over the last few days saw some selling pressure step in at the $620 mark, and profit-taking likely caused the price to dip to $596.

To the downside, some possible areas where the price could linger are $567, $540, and the 23.6% retracement at $513. The MACD formed a bearish crossover, and some downside could be seen toward these levels.

It remains to be seen if BCH can continue its run to such lofty heights. SNX did not show any signs of halting its uptrend. The price continued to move above the EMA Ribbon on the 40hour chart, while the OBV formed a series of higher lows to highlight legitimate buyer interest behind the current rally.

Trading volume has also been fairly consistent over the past ten days and made for a highly bullish start to the year for SNX.

The $13 and $11.2 levels of support can be expected to halt any dips in the price of SNX should sellers step in over the next few trading sessions. The RSI showed a bullish value of 58 and has moved above the neutral 50 over the past week to indicate an uptrend. The Stochastic RSI was correcting, and it is possible that a minor dip to $0.4 occurs. It isn’t necessary, however.

The most likely scenario for IOTA is flipping the $0.45 level from resistance to support over the next few trading sessions. The bullish strength in the altcoin market is pronounced and IOTA showed no evidence yet of halting in its skyward tracks.

This eventual flip could be preceded by a period of consolidation in the $0.43-$0.45 region for IOTA.

Critic tells Elon Musk why getting paid in Bitcoin is illogical