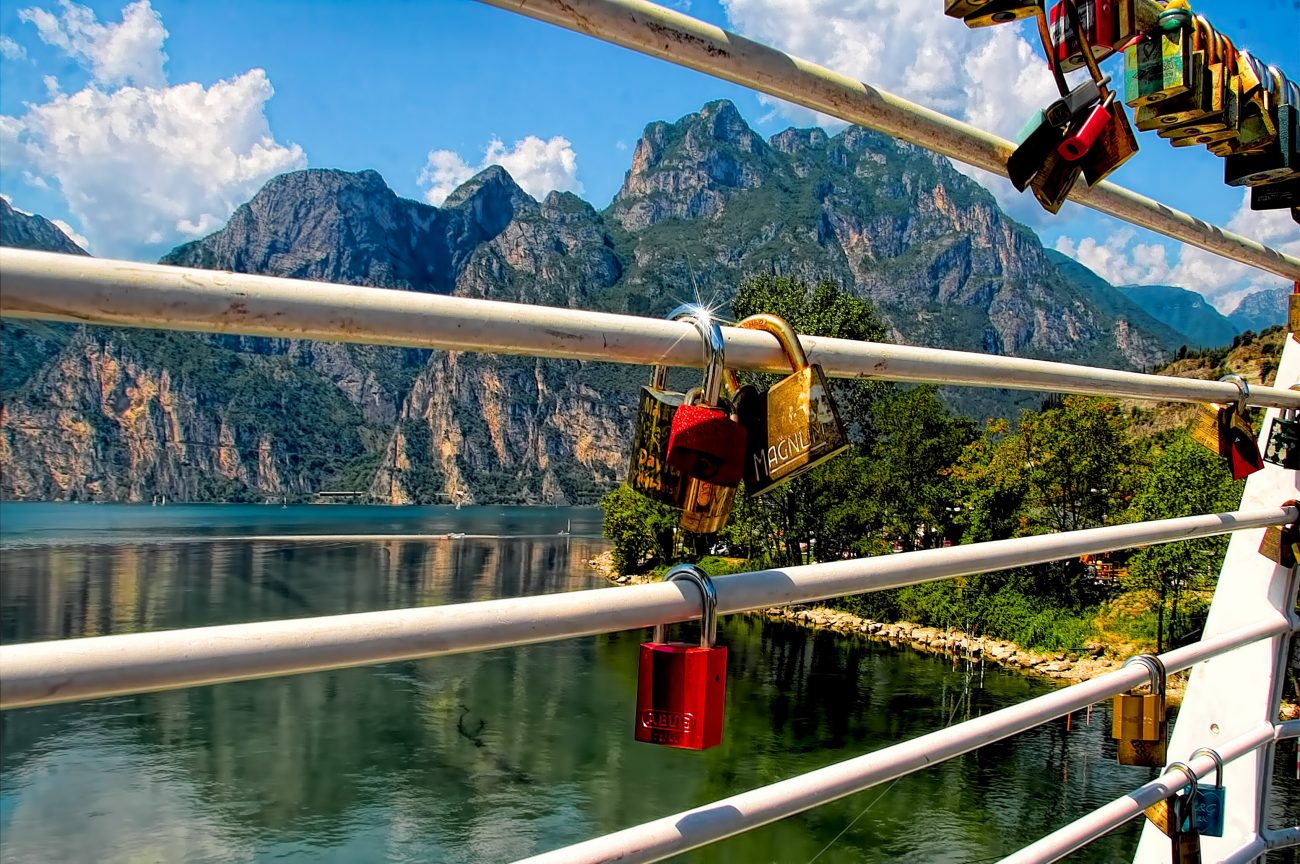 Hedera Hashgraph aka HBAR recorded the best performance among a host of the day’s worst-performing assets, including EOS and ZEC. While HBAR’s relative performance was found to be down by 3.96%, EOS and ZEC declined by 33% and 36%, respectively, over the last 35 days.

Privacy coin ZEC has been on the surge in the short-term; however, since February, the coin has been recording a decline in its price.

At press time, however, the coin was facing a resistance level that extended all the way back to February. With 1 ZEC trading at $32.74, its market cap of $317 million places it 27th on CoinMarketCap’s charts with a 24-hour trading volume of $341 million.

The Bollinger Bands indicated a period of low volatility and a slightly bullish move for the last 3 days since the price had managed to stay above the red SMA.

Unlike EOS, HBAR was pointing to a fall in its price with the formation of a descending triangle. At press time, the price of 1 HBAR token was $0.037, with the token ranked 39th on CoinMarketCap.

The 24-hour volume of HBAR was $9.8 million, with a market cap of $129 million. The recent surge in HBAR’s price was a premature rise following Google joining the network’s governing council recently. The MACD highlighted a looming bearish crossover.

EOS was among the delisted leveraged tokens from Binance; however, the price of the coin was constantly on the rise. Trading at $2.34 at the time of writing, the coin had a 24-hour trading volume of $2.46 billion. Once in the top 5 ranks, EOS was now the 9th largest crypto with a market cap of $2.15 billion.