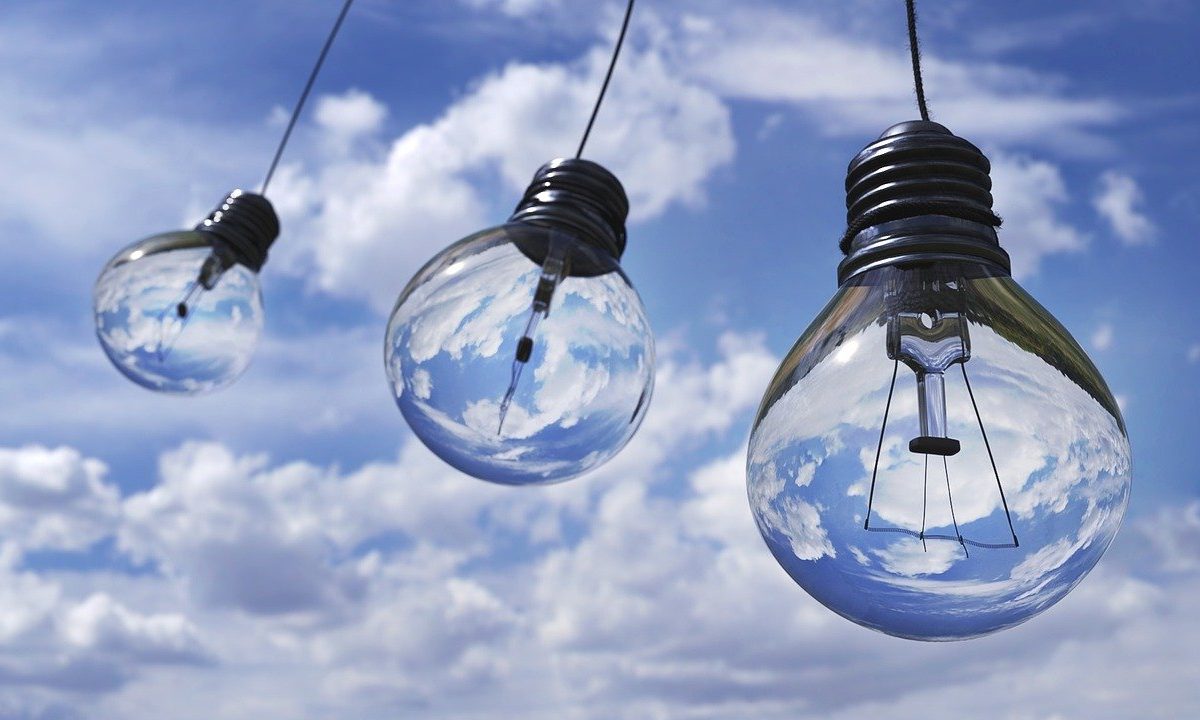 Stellar Lumens [XLM] has made significant progress in terms of its price in April. In fact, the coin has been one of the market’s leaders, with its upward price actions and its subsequent surges. Following this, there has also been a significant uptick in terms of social dominance and social volume, figures that have continued to surge over the month.

The same was noted by crypto-analytics platform, Santiment, with the platform tweeting,

“Stellar has continued its phenomenal month of April with social dominance and social volume continuing to surge as the crowd figures out whether its run can continue. It’s up another 9.1% the past 24h, and 34.5% the past 30d.”

Interestingly, XLM had shown signs of decoupling with Bitcoin around the third week of April. XLM showed strong signs by both on-chain and social volume standards, suggesting that its individual rallies might continue irrespective of Bitcoin’s steady price action. Looking at the numbers, the Year-To-Date [YTD] gains made by Bitcoin stood at 7.77%, while that of Stellar was recorded to be 55.15%.

Notably, it’s not just with Bitcoin that Stellar has seen decoupling signs. With respect to its price, historically, XLM has followed its big brother, XRP’s footsteps. However, it appeared to have decoupled from XRP’s price action lately as the gauge between the coin’s price trends had expanded, with XLM leading the way.

YTD gains for XRP stood at 3.62%, very low when compared to XLM. Additionally, Bitcoin’s gains since 2020-low on 13 March were found to be 88.3%, while XRP’s were found to be 73.9%. Leading the game was XLM, however, which was up by a whopping 138.6% since the same day. XLM had managed to recover all of its losses incurred during Black Thursday.

Further, Stellar has emerged to become the number one topic on a few emerging trends indices due to a spike in conversations about it across multiple social media platforms. 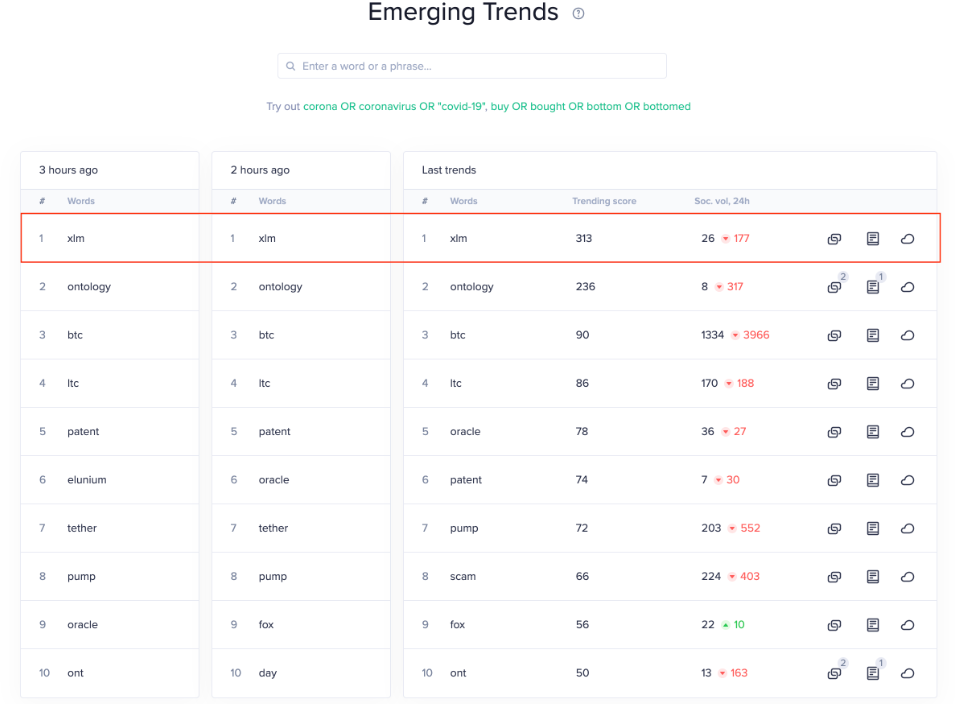 Besides, the quarterly report by the Stellar Development Foundation had shown strong network growth in Q1 of 2020. The figures recorded a rising trend with respect to transaction volume, as well as daily operations on the Stellar Network. It also noted that existing players are making greater use of the network than the one compared to the last quarter.

To bolster the use case of Stellar, the SDF had previously announced its first investment from the enterprise fund in DSTOQ, a Liechtenstein-based FinTech company in February.