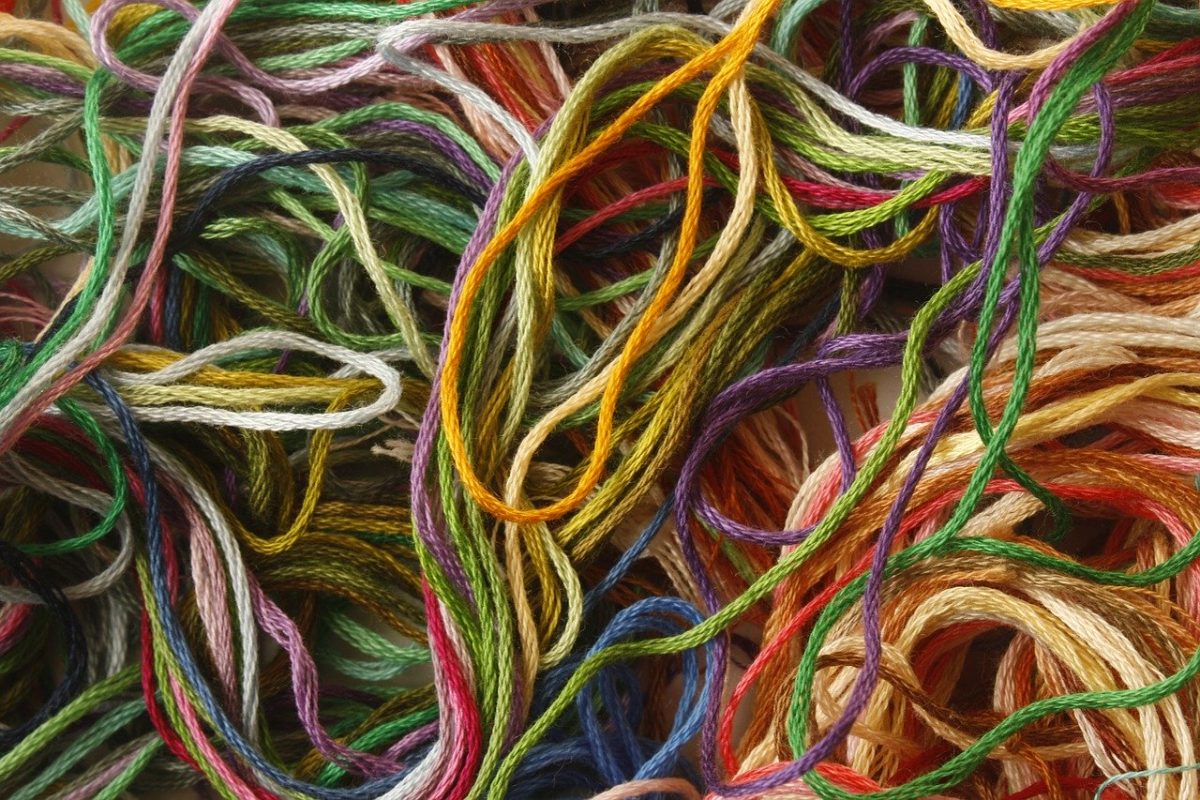 There is quite a history between XRP and Stellar Lumens [XLM]. Jed McCaleb was once a critical player in both ecosystems. After leaving the San Francisco-based platform, Ripple, he went on to create XLM. In fact, there are quite a few similarities between them in terms of their blockchains as well. This, despite the fact that Ripple is more focused on establishing relationships with existing financial institutions, while Stellar is trying to focus on targeting unbanked individuals around the world.

Another similarity is that both blockchains have private nodes and facilitate instant transactions, especially international transfers and payments. The similarities do not end there. Historically, XLM has followed its big brother, XRP’s footsteps with respect to its price. However, there has been a slight change in this trend.

According to data from the crypto-analytics firm Santiment, XLM appeared to have decoupled from XRP’s price action. One of its latest tweets suggested,

“XLM has popped up as #1 in our emerging trends, indicating a spike in increase XLM-related chatter around the crypto space. But being in the #1 position on emerging trends doesn’t necessarily mean it’s a good thing as most times, it tends to signal a drop in price/it’s close to local top”

According to the data, a spike was observed in XLM’s social volume and the last time the figure saw a spike to this level was back in mid-February [near the top] and mid-January [near the local top].

It was noted that during each of these spikes, the crowd losing interest was evidenced by the drastic drop in Social Volume. This was followed by a drop in price soon after. According to Santiment, this possibly signaled “a lack of new speculators to prop up the price.”

Over the last week, up until the price at press time, XRP had posted gains of 2.63%, climbing from $0.190 to $0.195. XLM, on the other hand, was up by a whopping 28.57%, from trading at $0.049 to $0.063 over the same time period. In the attached chart too, the gauge between the price trend of the two coins is on the rise. The space between the gauge is found to be the highest this year and this trend started at the beginning of April and has continued ever since. Does this mean that XLM is decoupling with its big brother?