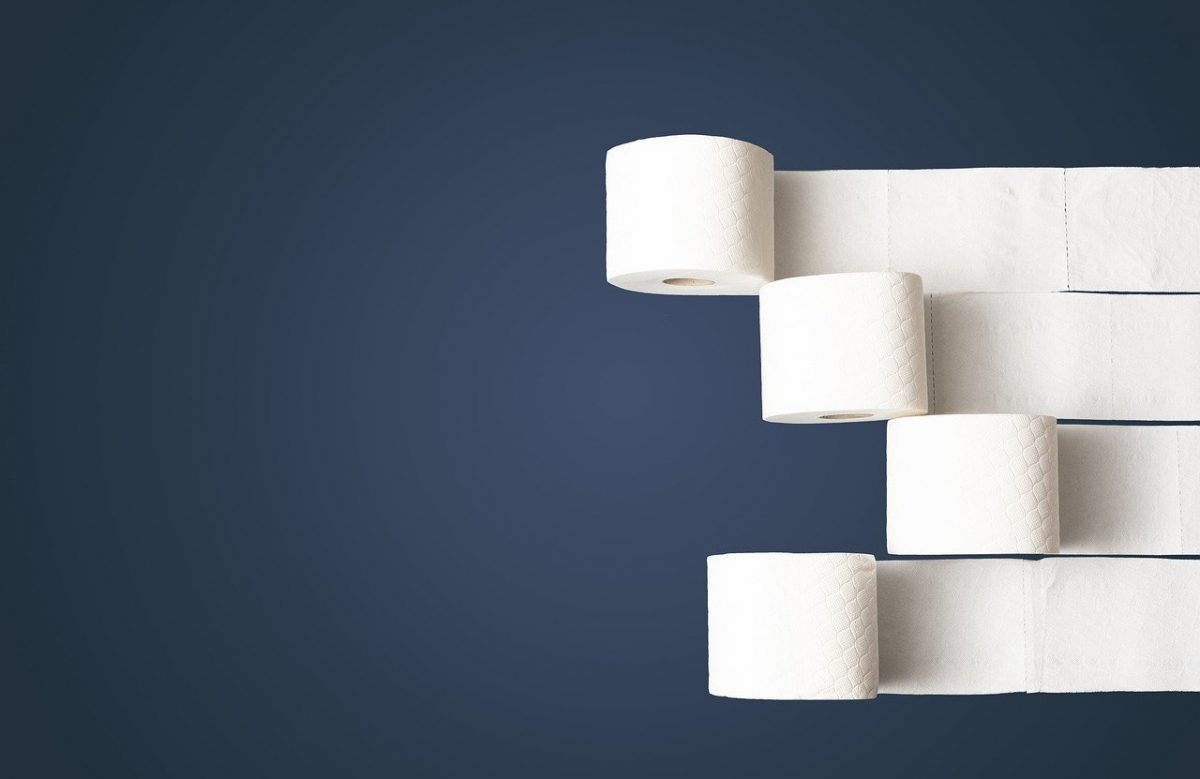 Performance is relative in the cryptocurrency market right now. Not necessarily relative to Bitcoin (although that’s always the case), but relative to a coin’s own performance prior to Black Thursday. Despite Bitcoin’s bullish movement over the last few weeks anchoring a market-wide recovery, many altcoins have not yet recovered their losses.

Some, however, are steadily aiming to do so, and among them are top altcoins such as Tezos, Stellar Lumens, and Elon Musk’s favourite, Dogecoin.

Tezos, the cryptocurrency capping off the top-10, is now ranked higher than the payment centric-crypto XLM. Like the rest of the market, XTZ, at the time of writing, was trading in an upward channel, growing wider at the close of the previous week as Bitcoin broke $9,000.

Since bouncing off the support level at $1.33, the altcoin had managed to surge by over 120 percent and in that time, it broke the $2 mark before falling just short of the $3 mark. It was trading at $2.77, at press time.

However, the upward channel found a key resistance level at $2.94, which it hit and fell back. Looking ahead, the next resistance level lay at $3.64. The Bollinger Bands for the altcoin were looking to contract as volatility seemed to drop since hitting the resistance level.

In order to fight COVID-19, the Tezos development team has created a system to reward those who contribute information to research the pandemic with XTZ tokens. This is part of the Folding@Home project created by Pande Lab.

Despite ranking below Tezos, Stellar Lumens was trading in an upward channel, at the time of writing, one that was widening by the day. Caught in the same predicament as the other altcoins recovering from their ‘Black Thursday’ woes, XLM was doing a better job, trading at just 20 percent short of the price mark.

The altcoin bounced-off the support at $0.033 and in the past month and a half, increased its price by almost 120 percent. Hence, the 20 percent gap to its pre-March 12 price is relatively better than the rest of the market.

Another key support level that was broken during the run-up in the upward channel was $0.047. The MACD indicator pointed to bullish momentum on the daily chart as the MACD line was over the signal line and was trending above 0.

True to its ethos as a more payment gateway company than a decentralized currency, the Stellar Foundation announced last week that it secured a partnership with Wells Fargo-backed Elliptic, the blockchain forensics company, to prevent any illicit use of XLM for criminal activities like money laundering, terror financing, etc.

The meme-coin, DOGE, despite being one-third of its current price away from the 12 March peak, recorded the best single-day move on April 29 [the day of Bitcoin’s pump], among the three altcoins. The 32nd ranked cryptocurrency rose by 17 percent in a single day.

Despite the huge single-day rise, the price managed to trade within the upward channel, undoing days of flat-movement as the price recovered from $0.00149 to $0.00243 over the past month. The RSI for the altcoin was steadily moving up from 12 March to 29 April. Once it hit the overbought ceiling at 70, it began to descend, with its press time RSI value at 50.82.

Dogecoin may be ranked far below top cryptocurrencies, but it still boasts far more on-ramps than many top altcoins. Recently, Robinhood, the cryptocurrency trading application, secured Series F funding worth $280 million. Robinhood, now valued at $8 billion, offers support for 6 cryptocurrencies, with the lowest-ranked of the lot being Dogecoin.

Ethereum is moving away from Bitcoin, but not for long