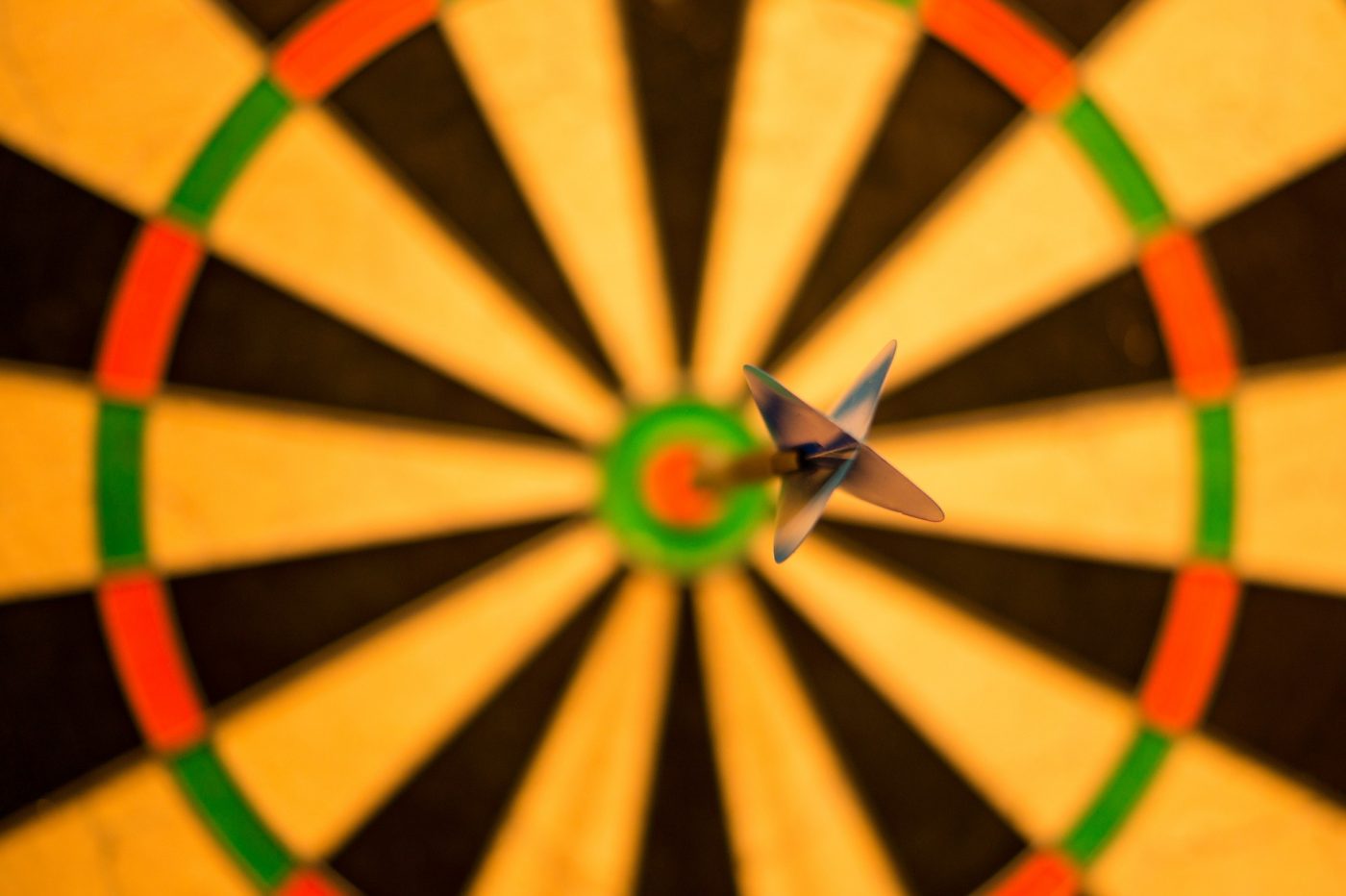 Bitcoin’s third halving is exactly 2 weeks away and various predictions based on BTC’s price performance have surfaced over the past month. While the community is currently excited about Bitcoin‘s valuation over the short-term, its valuation over the long-term has been widely ignored. At least, for the time being.

A prediction that has occupied everyone’s mind over the past year is PlanB’s Stock-to-Flow model. According to the same, Bitcoin is set to cross $55,000 after the halving between 2020 and 2021.

However, with COVID-19 playing a major role in price alterations, PlanB has now released a new model called ‘Bitcoin’s Stock-to-Flow Cross Asset,’ or the S2FX model.

So, what’s new about this Bitcoin’s S2FX model?

A brief exclamation about the S2FX model is that it is based on Bitcoin’s ‘phase transition’ over the years.

PlanB explained that Bitcoin’s narrative change over time has witnessed it perform differently with different S2F values, classifying the different price points as ‘clusters’ at different phase transitions. Each of the four identified BTC clusters having a very different S2F-market value combination that has been consistent with halvings and changing Bitcoin narratives. The four transitions are listed below, 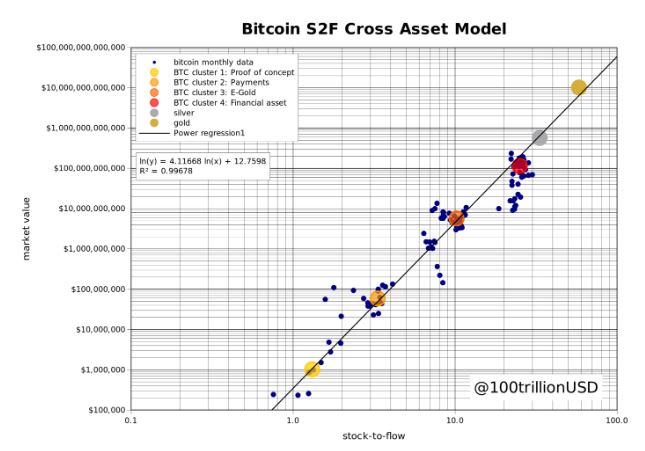 Now, after estimating the market value of the BTC phase/cluster of Bitcoin S2F:56 in 2020-2024, PlanB dropped his eye-popping prediction of Bitcoin reaching $284,000 by 2024. However, before all bets are placed on that prediction, it is imperative to understand where Bitcoin needs to be in the transition years (between 2020-2024), for that prediction to come true.

As previously reported, Bitcoin climbing to touch a new ATH has always taken longer based on its RoI cycle. It was also calculated that retracement to find a bottom takes a bit of time too.

However, the RoI cycle has followed a certain relative time frame after the previous 2 halvings, and the major thing to observe is that the RoI has always fallen over time, with the boom cycle going on for a longer duration.

Based on calculations on the above data, the 4th RoI cycle indicated that Bitcoin’s price needs to be equal to or more than $118,000 by the end of August 2022. Now, the aforementioned cycle ironically is also mirrored by the early S2F model. In both the calculations, the approximate RoI for the next cycle would be ~3679% or 37x, if one would have invested in December 2018.

Bitcoin’s price movement in the middle years should not be dismissed while hoping for a valuation 4 years down the line. Consistency is key and growth at a steady pace over the next couple of years will indicate if the S2FX model holds validity or not.

Do blockchain, crypto-rankings serve any purpose or are they just headline-grabbers?