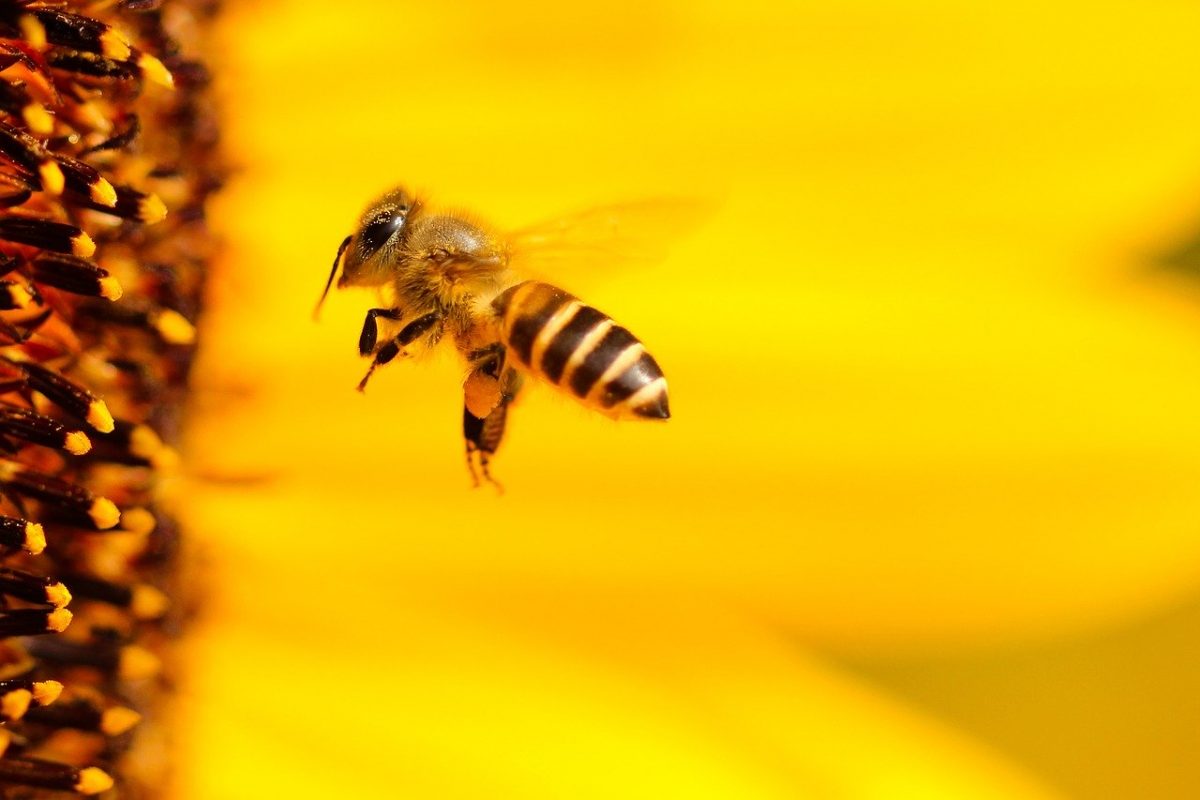 Ethereum has seen a significant uptick in its price lately as the market went on its recovery path. At the time of writing, ETH was valued at $195.2, meaning the coin registered YTD gains of over 50%. And this increasing trend in the largest altcoin’s price has been in tandem with the number of active addresses, indicating a growing number of market participants in the ETH ecosystem as the blockchain’s long-awaited upgrade and switch to proof-of-stake [PoS] begins with the Ethereum 2.0 launch.

Additionally, the number of addresses holding 32 ETH or above has also been on the rise. According to the latest Glassnode chart, currently, there are 116,351 Ethereum addresses that hold 32 ETH or more, meaning a surge of roughly 14% within the last year. 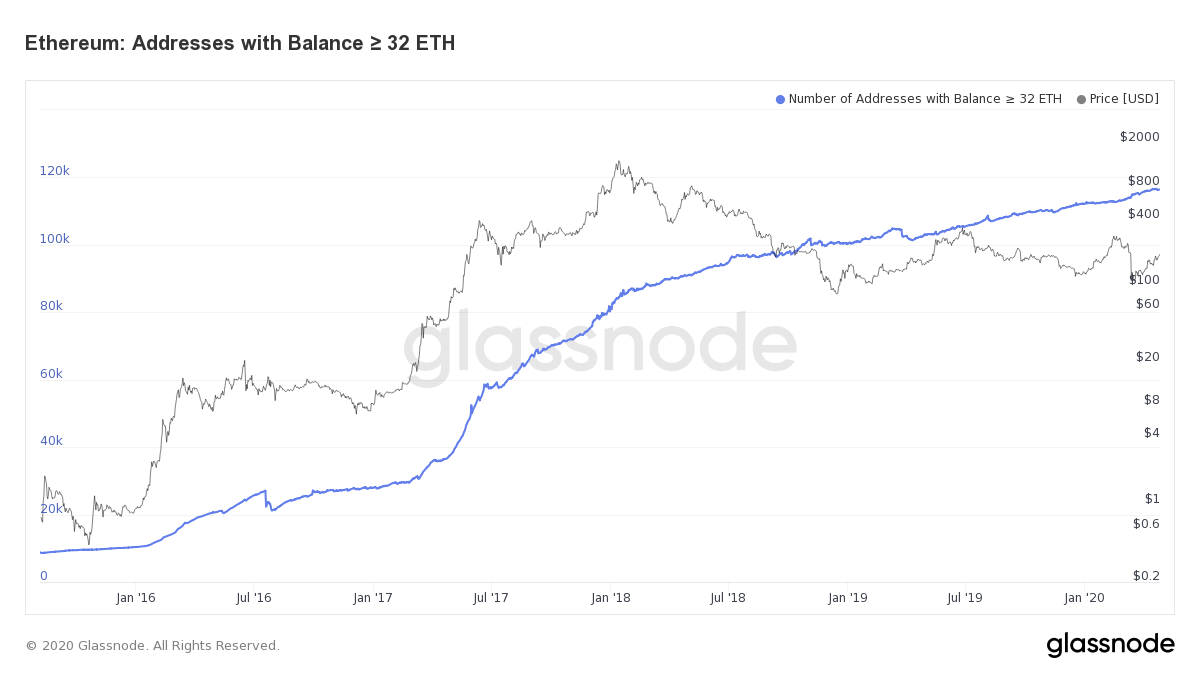 So, what is the significance of 32 ETH? Actually, in order to become a validator on Ethereum 2.0, a holder is required to maintain a balance of 32 Ether. Ethereum 2.0 validators can reportedly earn 4.6% to 10.3% as rewards for staking on an annual basis. The rise in this figure essentially suggests that users are bullish about the testnet roll-out, despite the fact that Ethereum 2.0 was mostly a moving target throughout 2019.

In fact, just a few days ago, the number of validators climbed over 18,000. It has been seven days since, and the figure for active validators was observed to be 22786, while 6 were marked as pending, according to data on Etherscan.

After a myriad of delays, the Least Authority team completed the audit of the Ethereum 2.0 specifications in March this year. Despite a few recommendations, the team had found the specifications “well thought out and comprehensive” and concluded that “security was strongly considered by the Ethereum 2.0 team” during the design phase.

A month later, the Topaz Test Network was launched by Prysmatic Labs’ developers’ team on the 16th of April, an important step in bringing the ecosystem closer to the transition. This replaced the previous testnet ‘Sapphire.’ Topaz essentially requires testnet validators to stake the 32 Ether that will be eventually required with the 2.0 mainnet. This marked the beginning of Phase 0 of Serenity.

This was followed by the successful mining and block validation of its genesis block on the testnet. Besides, the launch of Ethereum 2.0 on mainnet is slated to be released tentatively in July this year.