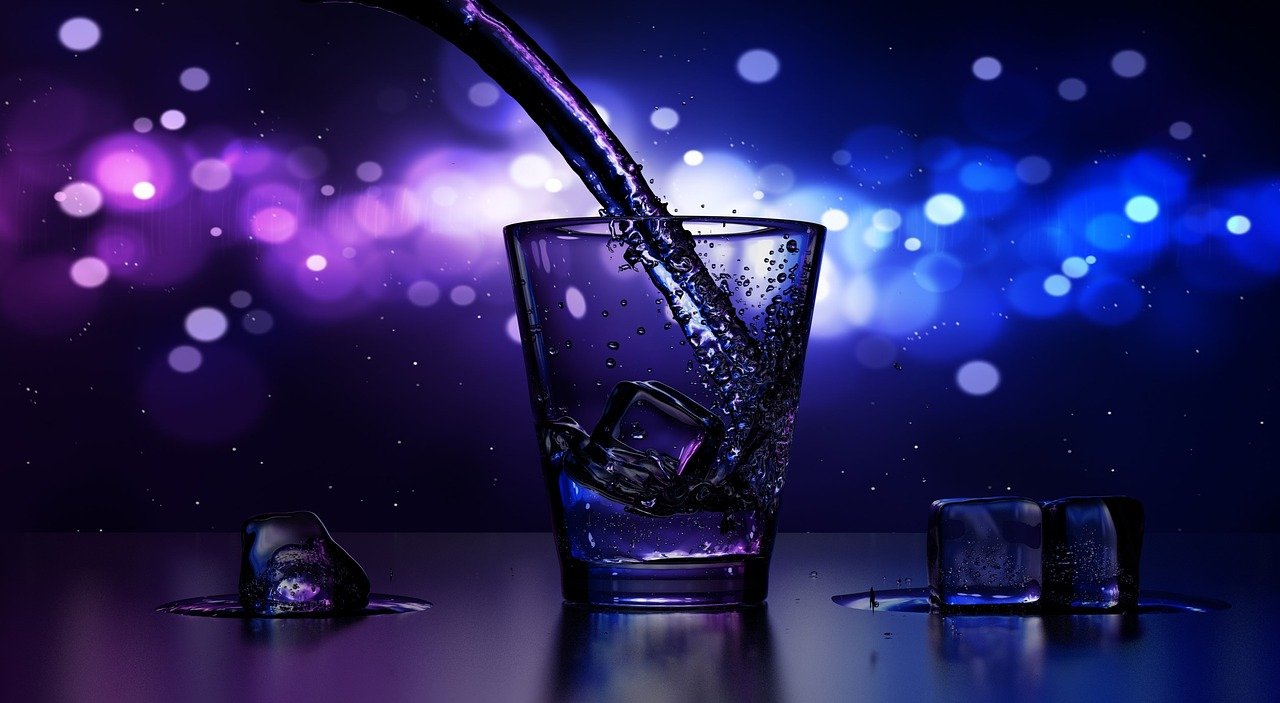 Stellar Lumens was approaching its resistance level and appeared to possess the bullish momentum needed to flip the level to support. Further down the crypto-ladder, Basic Attention Token attempted to break out to the upside, but was denied by the market’s bears. Enjin, on the other hand, was heading towards a period of low volatility. 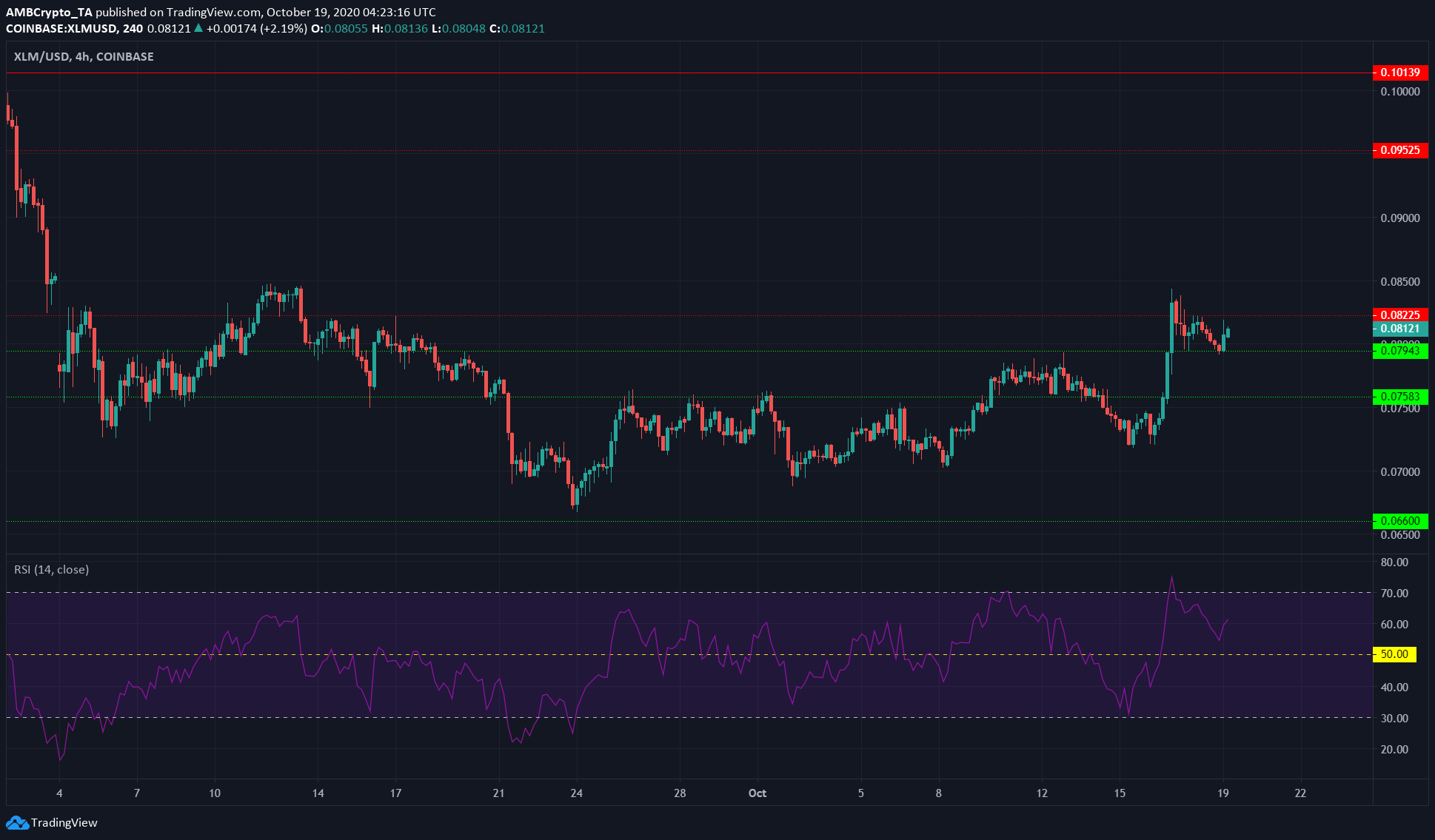 The cryptocurrency’s price rose on the charts towards $0.084, before pulling back to $0.079. At press time, XLM’s price was moving north again.

XLM’s Relative Strength Index noted a value of 61, a reading that indicated bullish momentum. It also appeared that XLM was set to flip the level of resistance at $0.082 to support.

In other news, Stellar CEO Danelle Dixon is set to be part of a four-member IMF Panel to discuss the shortcomings of cross-border payments at an annual meet. 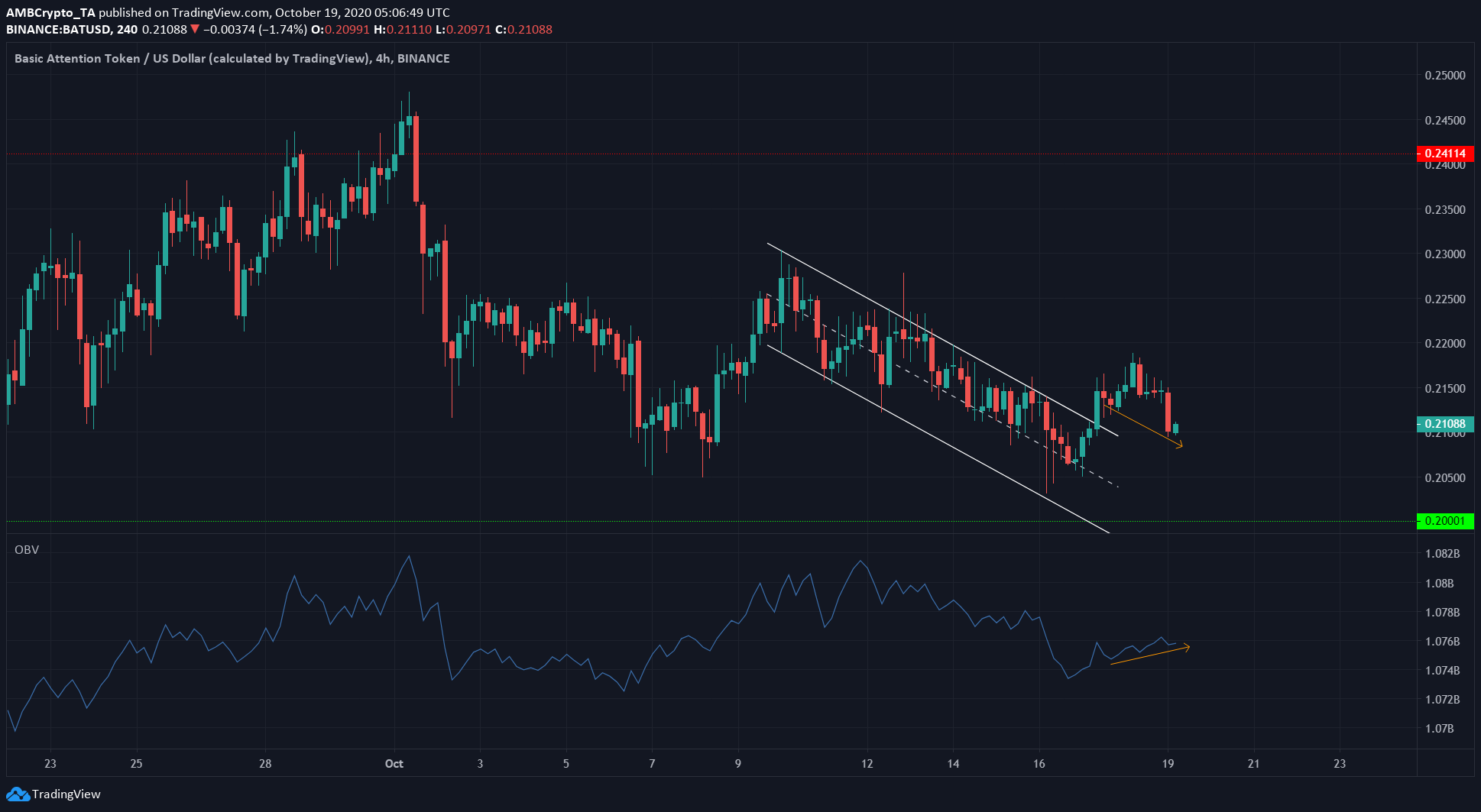 BAT closed outside a descending channel (white) and attempted to climb on the charts, but faced a lot of selling pressure that pulled it from $0.217 to $0.210.

The OBV showed a divergence between the price and the buying volume. Further, the indicator formed higher lows, indicating that more BAT was bought than sold over the past few days.

Such bullish divergence could see the price catch up to demand and gains can be expected over the coming days.

The longer-term trend for BAT was bearish, at the time of writing. This divergence on the OBV could see the crypto-asset post some short-term gains, but it was likely not a trend-reversal signal. 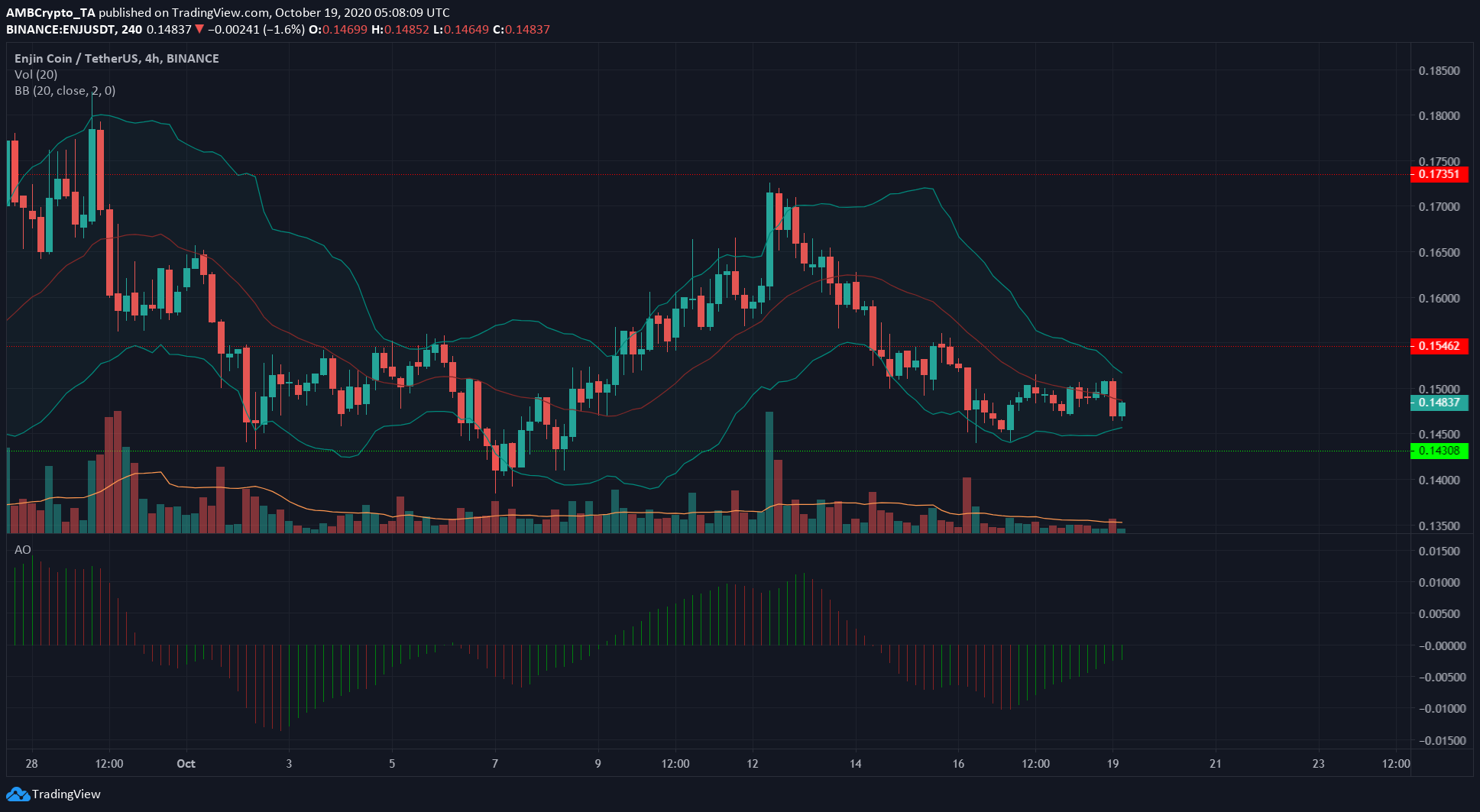 The Bollinger Bands were converging, at press time. The trading volume has also been below-average over the past few days.

This implied a period of consolidation for the crypto-asset. Further, ENJ can be expected to see falling volatility over the next few days.

Since early-September, ENJ has tested the support at $0.143 and the resistance at $0.173, multiple times. This might be set to continue until either level is breached.