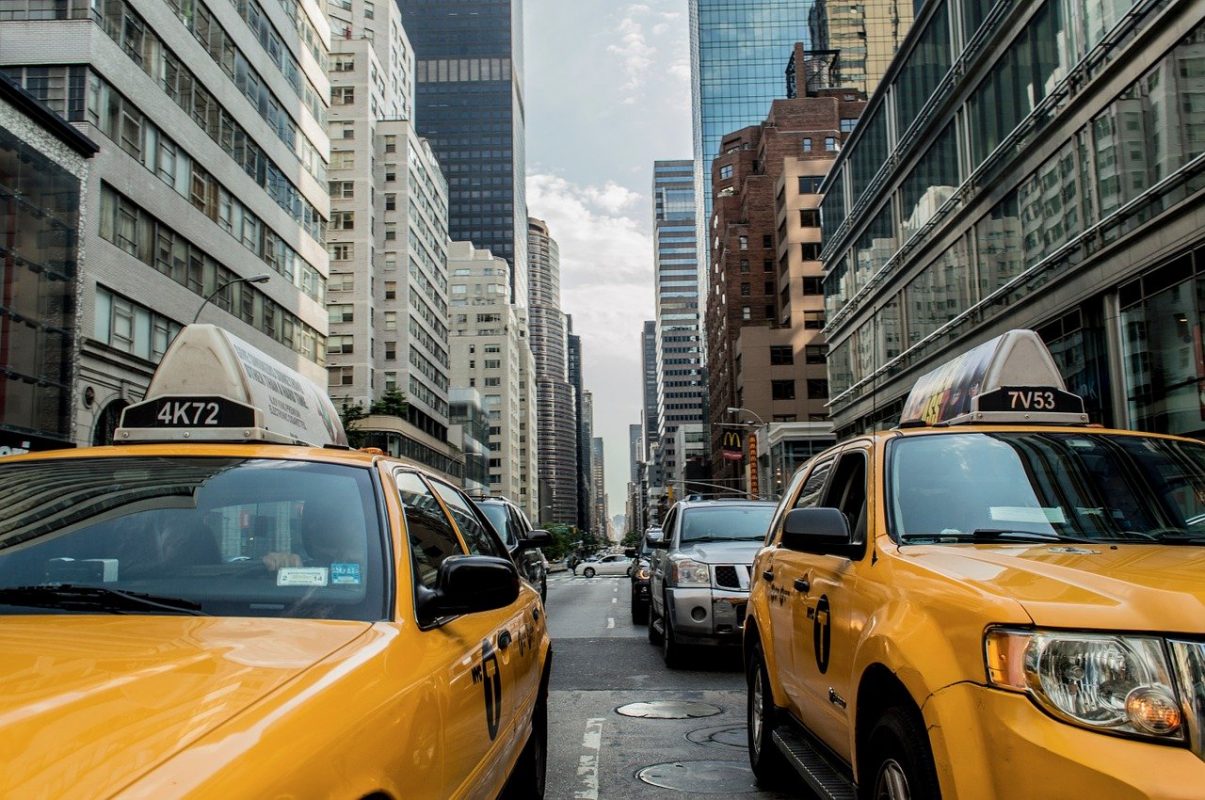 Binance Coin was retracing some gains as BNB bulls took profit, and was likely to resume the uptrend in the coming days. IOTA was headed downward, as was Basic Attention Token. However, both the assets might be able to effect a short-term bounce in the coming days. 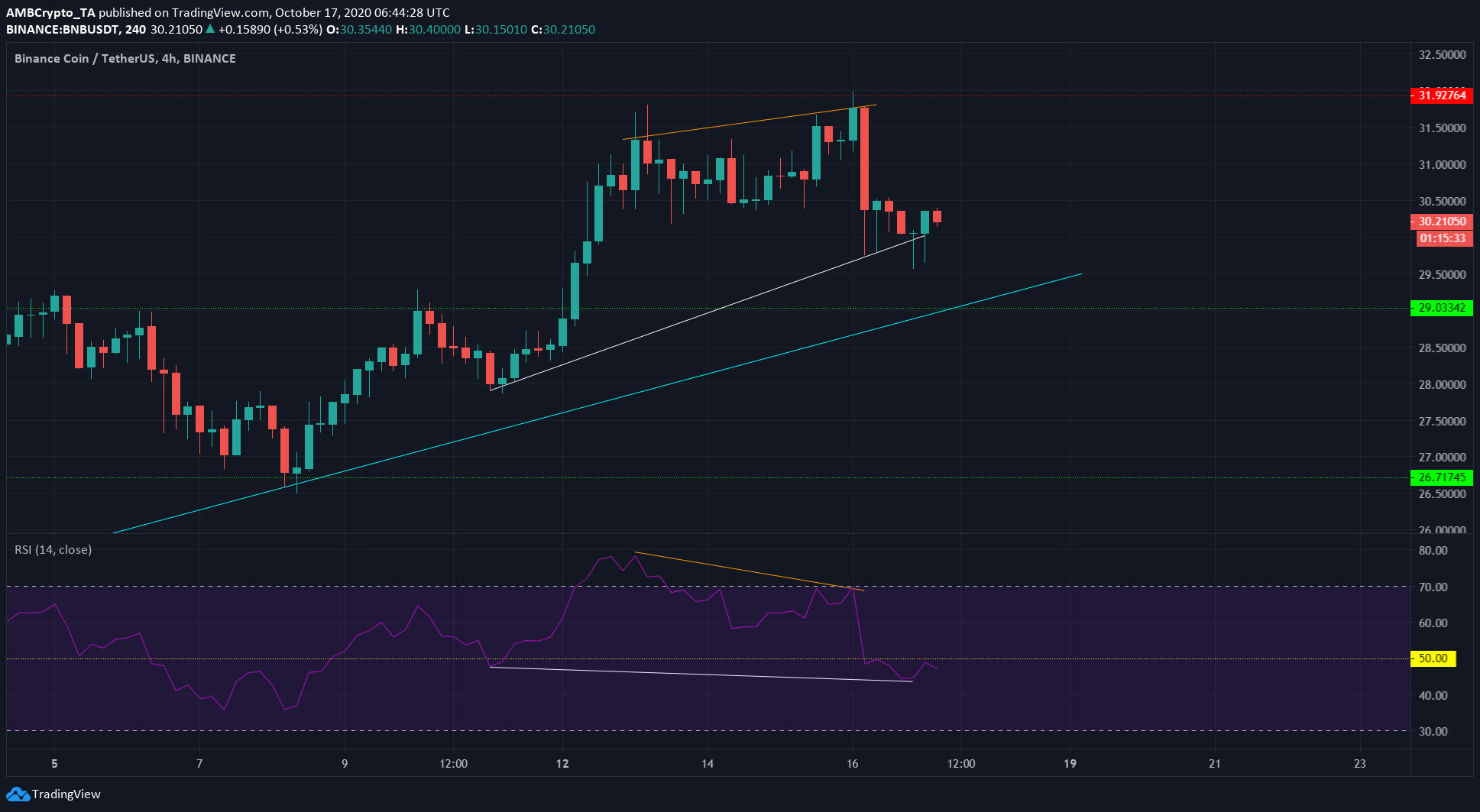 Binance Coin was in a strong uptrend as it tried to breach resistance in the $31.9 region. However, the momentum had run out of steam. This was highlighted by the bearish divergence (white) formed.

BNB was forced to drop, but it showed a hidden bullish divergence (orange) just a couple of days after a plunge when the price formed higher lows while the momentum indicator (RSI) formed lower lows.

This divergence suggested that the uptrend was still in play, with the recent move downward only being one of profit-taking. A region to watch out for would be $29.6 to $29.8 in the next day or two, as it could be a good demand zone.

The ascending trendline (cyan) can also serve as support if another drop occurred. 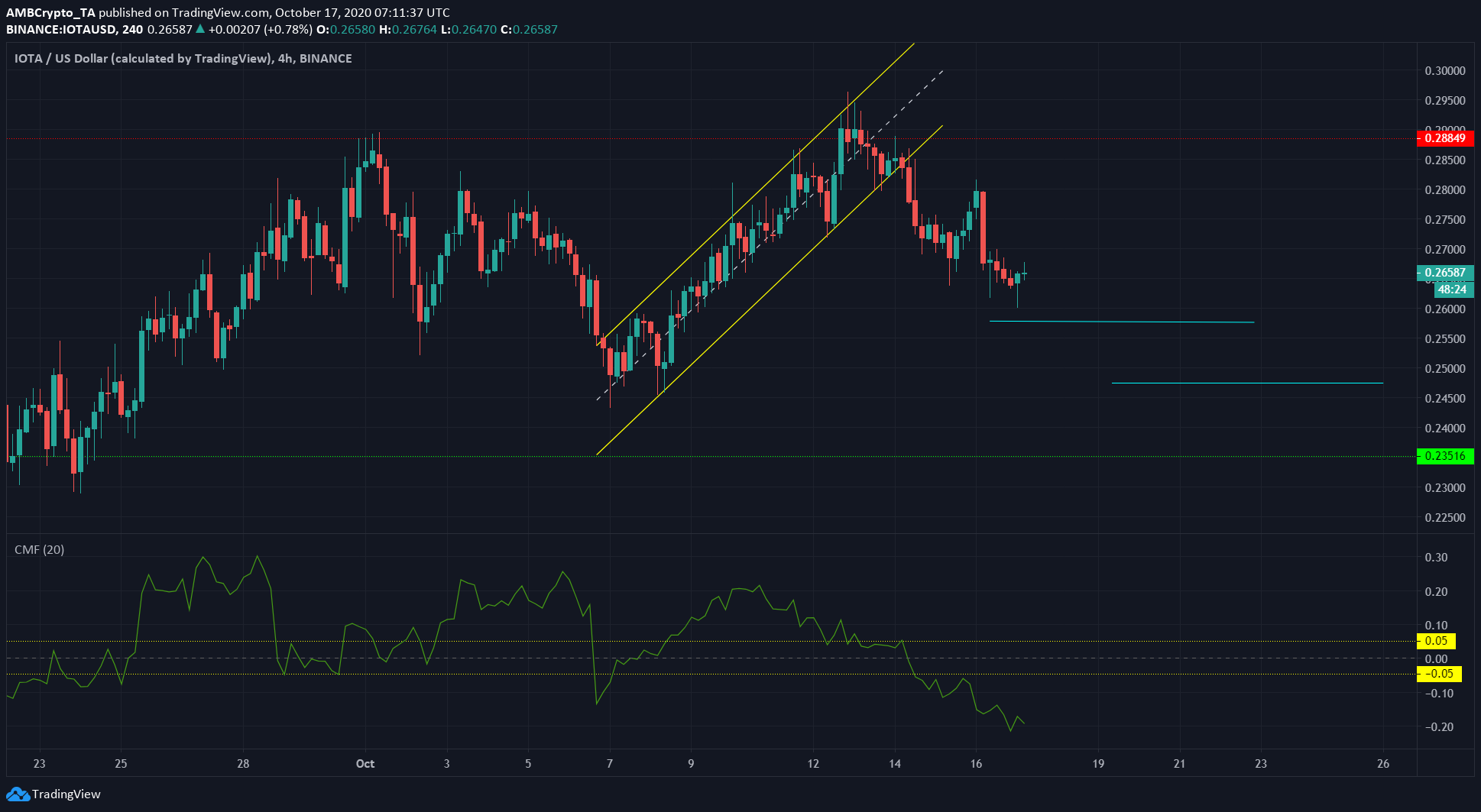 IOTA closed beneath the ascending channel (yellow) and continued to register losses. The $0.288 region of resistance has not been convincingly breached since IOTA dropped beneath it in early September.

Marked in cyan are two levels that IOTA might find support at, which are $0.257 and $0.247. Chaikin Money Flow showed strong capital outflows from the market at the time of writing.

If CMF moved into the equilibrium zone (yellow on CMF) as price found support at previously mentioned levels, another move toward resistance could be possible. 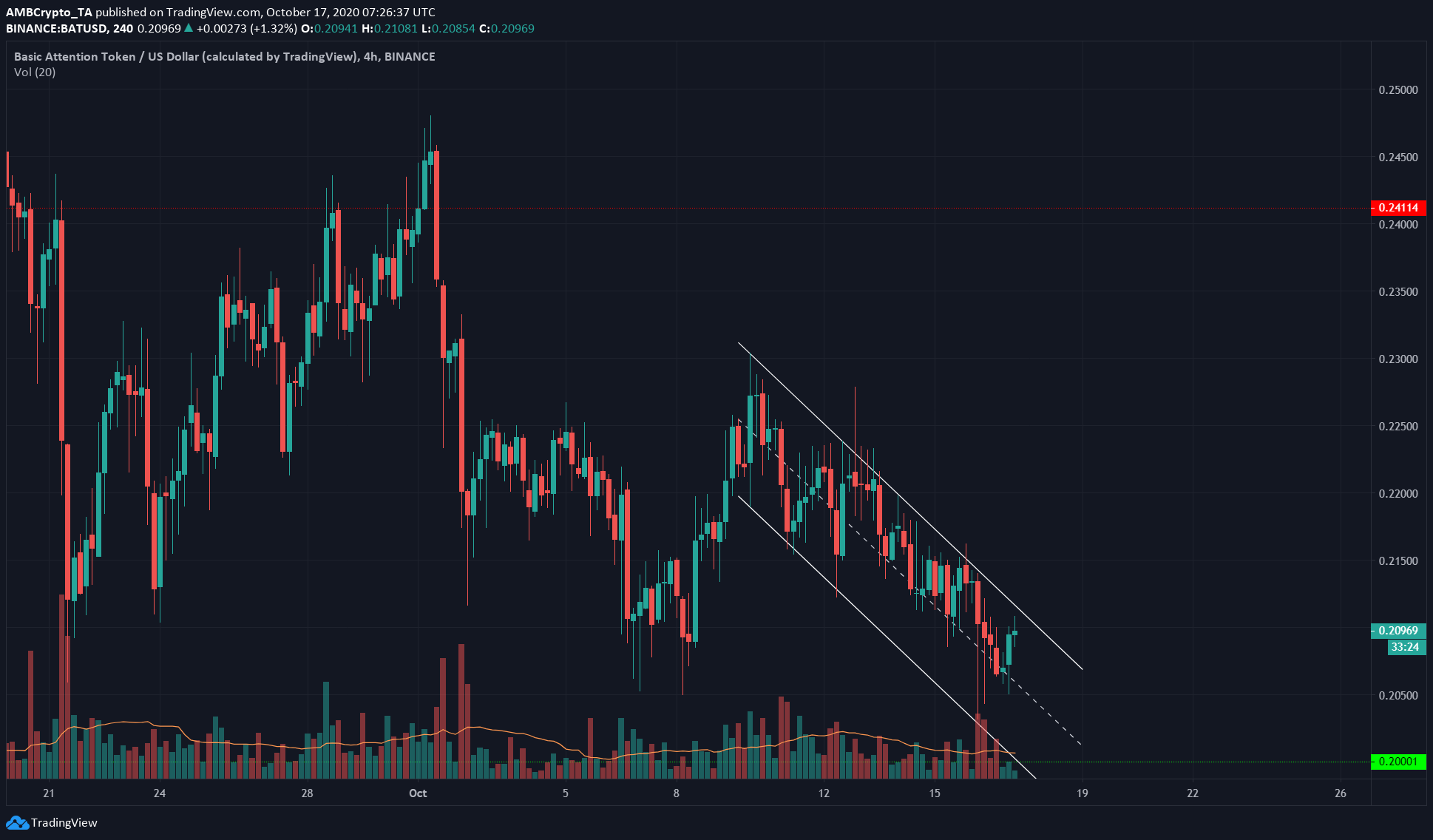 BAT was moving within a descending channel (white). The price respected the mid-point of the channel well in recent days.

A break out to the upside was possible for the asset in the coming days as it headed toward support at $0.2. A break out on above-average trading volume would likely confirm a move to the upside in the short-term.

However, the market has been in bearish hands since late August, and the break-out to the upside could prove to be nothing more than a profitable bounce.