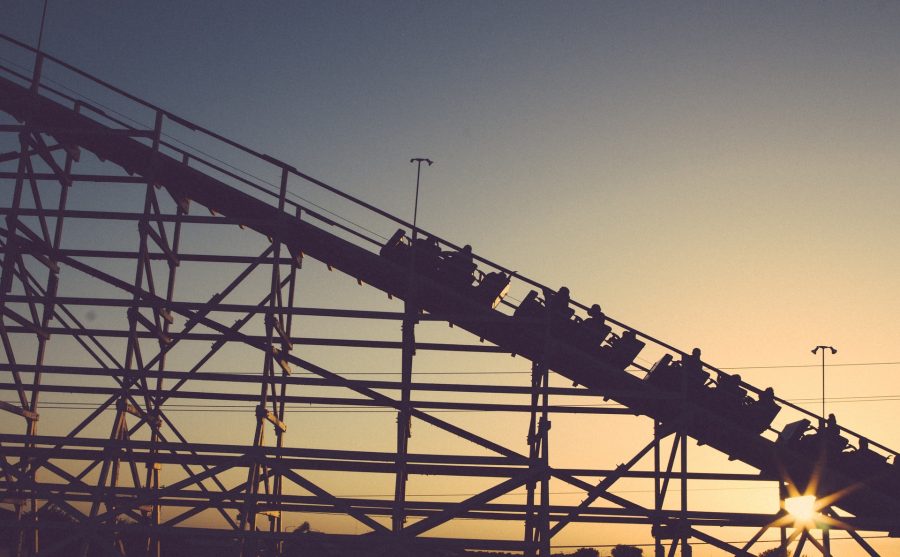 Despite Bitcoin sustaining severe losses, its dominance in the crypto-market surged to 64.4%. After hinting at a bullish revival, many altcoins soon dropped, posting significant losses over the last 24-hours. At press time, the collective market cap had fallen to $221 billion.

The STEEM crypto, based on the social media and content-focused Steem blockchain, has been engulfed in controversy lately over the activities of Tron Founder Justin Sun. The young exec’s takeover of the blogging site called Steemit has fueled a centralization debate once again.

VET token has suffered major setbacks with respect to its price after registering a year high in the second week of February. In fact, it was down by a whopping 30.98% over the past week.

Besides, one of the largest crypto-exchanges in Asia, Bitrue, announced offering its users a 10.2% interest rate for VeChain, along with three other cryptocurrencies over the next 30 days.

Algorand was in the news recently after the blockchain was selected to power the Marshall Islands’ sovereign digital currency initiative. However, its coin, ALGO, depreciated significantly following market correction, with the token failing to recover. ALGO sustained 37.79% losses over the past week.

What is the Global Investors Virtual Summit?