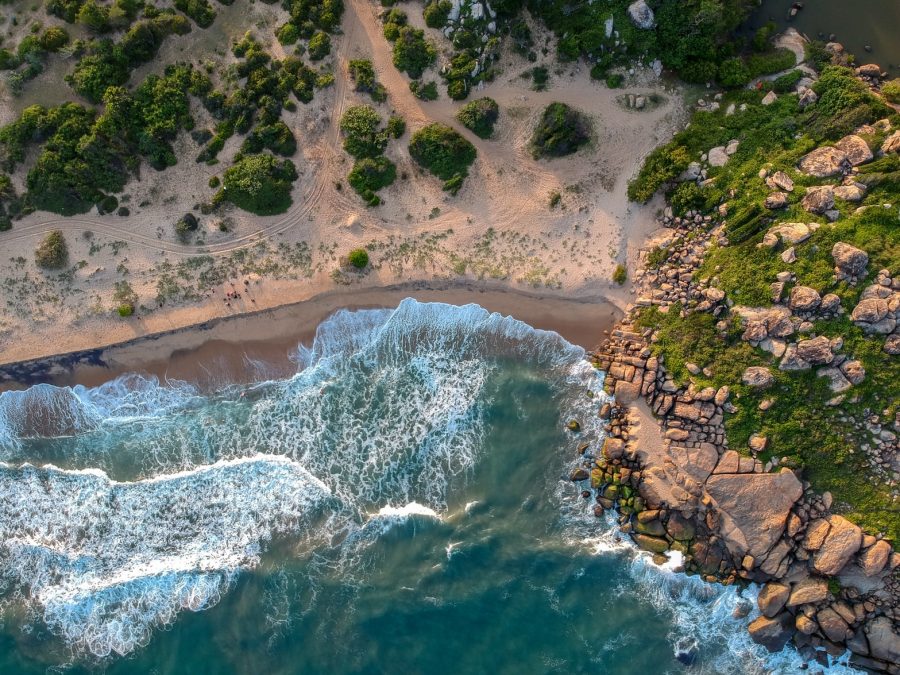 Sri Lanka’s central bank posted an invitation on its official website addressing it to the tech companies that can develop a “blockchain technology-based shared know-your-customer [KYC] proof-of-concept [POC].” As per the invite, the bank revealed that it has been working alongside the Financial and Information [IT] industries of the country to look into the potentials of utilizing blockchain technology to streamline KYC processes at financial institutions.

Furthermore, the bank highlighted the reason behind its latest move and stated,

“The increasing demand for digitalised financial services has created an opportunity for Sri Lanka to evaluate the possibility of adopting Blockchain Technology to further advance Sri Lanka’s financial sector.”

Apart from modernizing KYC processes, the bank intends to discover other use-cases that would bolster the capabilities in the financial sector. The bank wrote,

“It is also expected that it would help increase financial inclusion in Sri Lanka.”

Additionally, the Central Bank of Sri Lanka [CBSL] also revealed that software development companies that were eligible could join the “National project” in order to help in the development of a proof-of-concept shared KYC facility. Companies that wish to apply are obligated to have completed at least 2 years of operations with a legitimate track record.

This news of Sri Lanka veering into blockchain tech follows the Financial Action Task Force’s [FATF] removal of the country from its global AML/CFT Compliance Process in October 2019.

Related Topics:blockchainFATFSri Lanka
Up Next