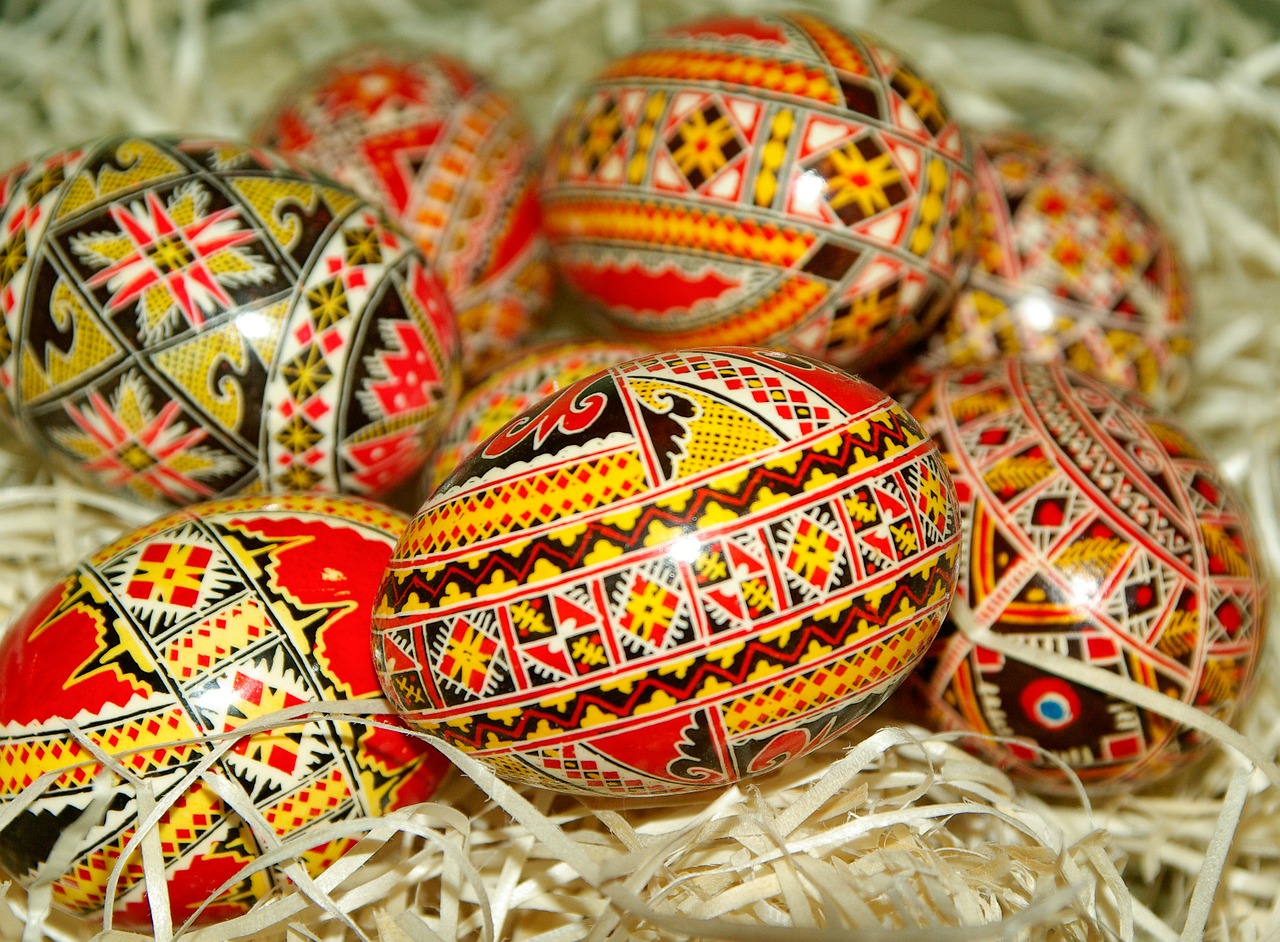 Romania’s National Agency for the Management of Seized Assets (ANABI) announced today that it would begin auctioning off bitcoin and ether, that were confiscated as part of an undisclosed fraud case. The starting price for 0.97 ETH is 1670 Romanian Lei ($ 401) and for 0.6 BTC – 30,535 lei ($ 7347).

A local news report stated that ANABI required the winner to provide addresses associated with the cryptocurrency exchanges that use KYC procedures and meet the requirements of the country’s financial laws and measures that combated money laundering.

While this would be a first for Romania to auction a seized cryptocurrency, authorities around the world have auctioned seized bitcoins connected to criminal activities. Back in 2017, Ernst and Young announced the auction of 24,518 BTC which were “confiscated as proceeds of crime” by the Australian police. In the following year, Bulgaria’s law enforcement agencies seized nearly 213,000 BTC, which were also auctioned.

Even the U.S government typically sells off confiscated crypto in auctions conducted by the U.S. Marshals Service. Earlier this year the U.S federal agency even received criticism after it revealed the auctioning of 4,041.58424932 Bitcoin for $38 million in February, this year, when at that time the coin was still valued at below $9.2k.

Co-founder and CTO of Casa, Jameson Lopp, explained in a tweet how the federal agency had sold the BTC at a low price and missed out on more than $1.7 million by auctioning it off early.

Introducing the US Marshals Bitcoin Auction realtime schadenfreude tracker. As of today, the Marshals have missed out on over 1.7 billion dollars by selling early.https://t.co/jn6hAMbj1I

Related Topics:crypto AuctionsRomania
Up Next

So how does China feel about DeFi?