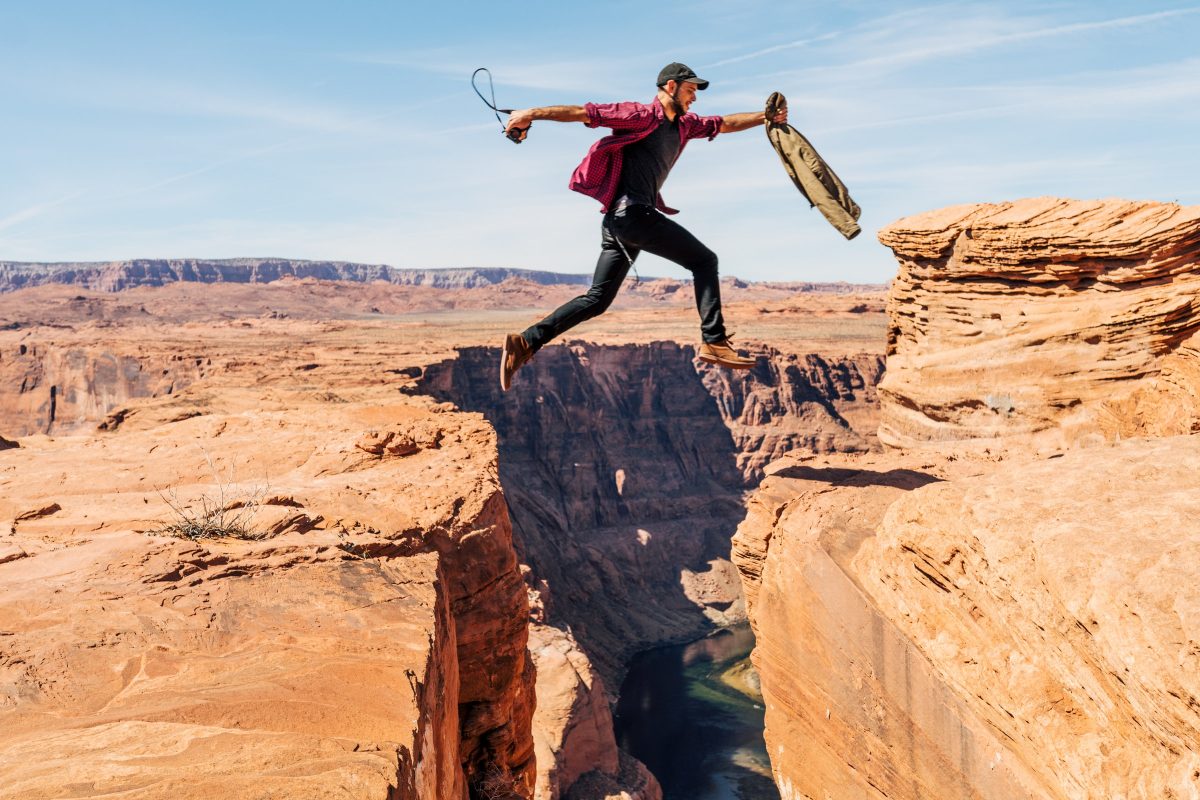 Bitcoin’s price crossed $18k on November 18, 2020, and this has led to bullish sentiments all across spot and derivatives exchanges. In the daily price chart, Bitcoin has rallied over 4.5% in less than 24 hours, marking a new high for 2020.

The current bullish sentiment reflected in the price chart may also be dubbed as “psychological warfare” waged by Bitcoin Maximalists on nocoiners and shitcoiners. The current volatility and price rise has set in FOMO, and it possibly got more real since Bitcoin’s price is up 47% in 1 month and there are several institutional investors buying at the current price level. Back in 2017, many institutions and independent researchers dubbed Bitcoin a “Ponzi scheme” and “tulips” however, with the current price rally, it has come back at them for the second time. It is certain that this raises doubts the second time around because a bubble wouldn’t pop and inflate again. This has led eminent economist, Nouriel Roubini himself, to take a second look at Bitcoin.

The narrative that may be responsible for driving the price this time around is the “Supply Shortage Narrative”. This has lured many retail and institutional traders to Bitcoin, quoting Eric from Arcane Research’s latest publication,

“Somewhere deep inside yourself, you know that something is amiss with the world. Let’s be real. Bond yields are zero. Equities’ P/E ratios make no sense. The fiat money stock chart (M2) looks like it’s been drawn by a child with a crayon. Even if bitcoin is rat poison squared, at least the supply is finite.”

So who is short on Bitcoin, in the current market?

According to Brandon Quittem of @SwanBitcoin, we are all short on Bitcoin, and only 1% of us realize it. However, it would be poetic to say so, however, the thought leads to a strong argument here. There are onchain analysts who’d currently argue that Bitcoin is overbought, however, they make this mistake according to @AlexSaundersAU 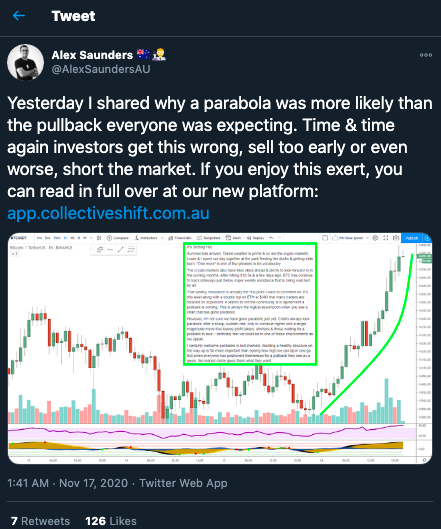 According to Alex Saunders tweet, shorting Bitcoin may be a rookie mistake, just like selling too early or during a pullback. So does this mean, shorting Bitcoin is all bad? However, if you turn a quick profit in a bearish turn of events, it may not be all bad.

To put the current scenario for shorting in perspective, let’s consider the current Put/call ratio. For trade volume it is way above 0.7, suggesting that bearish sentiment may take over and volume may dip inevitably, though only in the short-term. 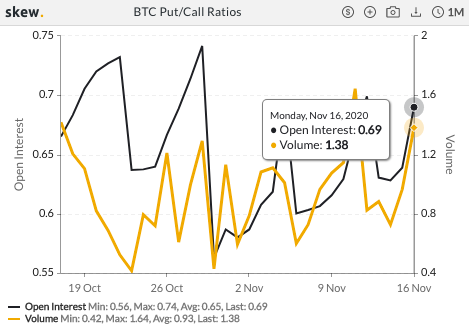 If you think Bitcoin is expensive at $18k, and if you thought it was expensive at $16k, $16.5k, you may short Bitcoin at this point, since several analysts are calling a correction, it may be due inevitably in the short-run.