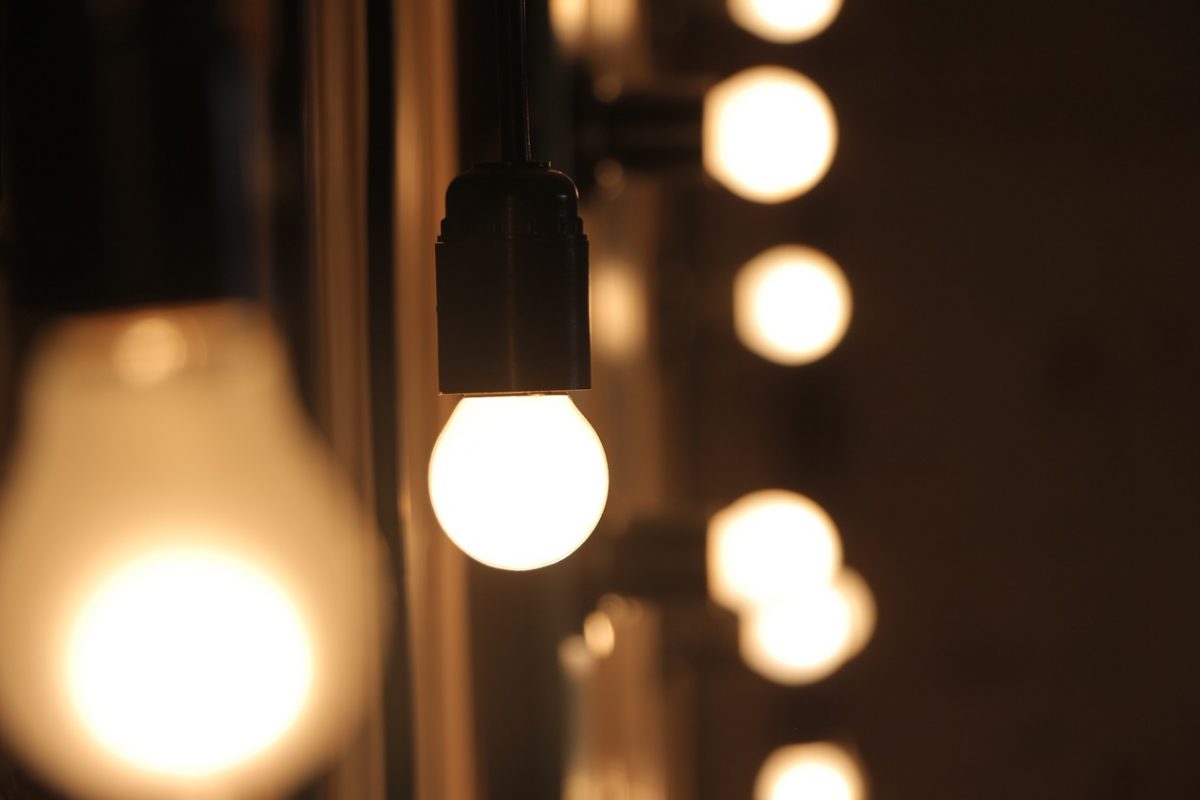 Over the past couple of weeks, popular stablecoins such as Tether [USDT] have seen strong accumulation. It was the stablecoins that benefitted the most as the market reeled downward.

Following the crypto bloodbath in the second week of March, when expectations of further price decline hit the institutions, they abandoned the Bitcoin ship and resorted to “piling into cash or at least crypto-cash equivalents.” This was evident with the outflows of Bitcoin from exchanges which coincided with the skyrocketing figures for stablecoin trading amidst the market chaos.

Bitcoin trading into Tether [USDT] nearly tripled in March to 21.6 million BTC as opposed to 7.7 million BTC in February, meaning a surge of 182%. As the king coin was in its path to recovery, it eyed the crucial $7,000-level.  There could be trend reversal here. According to the latest Glassnode chart, the number of on-chain withdrawals of USDT from exchanges has spiked by over 20% in a period of just 24-hours. The tweet read,

This could potentially mean a revival of positive sentiment among the buyers who were now ready to pile some cryptocurrencies with the Tether.

Meanwhile, the king coin is on a three-week high as it steadily marched upwards. At press time, it was trading at $7,092 after a rise of 4.43% over the last 24-hours. The positive reversal was not just limited to the spot market. Its effects have been felt in the derivatives sector as well. As the first quarter dawned, Q2 began on a positive note.

According to the latest Skew charts, BTC Futures volume, as well as open interest [OI], saw a surge. On April 2nd, volume for Bitcoin futures stood at $347 million while OI was $170 million. A similar positive trend was observed in the chart for Bakkt’s BTC Futures volume and OI.