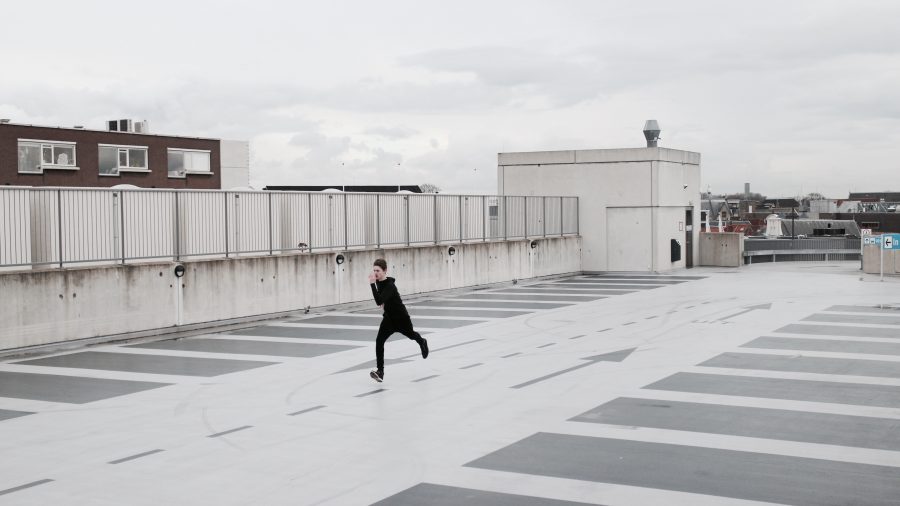 It’s been almost 5 months since Bitcoin fell out of the five-figure heaven, but organic signs are consolidating its return. With the spot price leaving $10,000 in its wake, the market, on both the volatility and volume fronts are showing less erratic and more healthy moves.

According to a recent report by Arcane Research, the volatility for Bitcoin is “moving sideways.” Despite Bitcoin being seen as a “wild west” asset thanks to its massive fluctuations and sketchy regulation, the report noted that these days “volatility does not move much.”

Noting that the uptrend is still “intact,” the report stated that over the last two months, 30-day Bitcoin volatility has been locked in the 2.5 percent to 3.5 percent range, which the report added is a result of “smooth appreciating.”

The uptrend referred to here, began right at the start of the year, with Bitcoin rekindling its ambitions as a “safe haven” asset, surging with gold, following the US missile attack on the Iranian commander.

The report added that this “uptrend,” shows signs of a “robust” move, unlike the pump-and-dumps that the cryptocurrency ecosystem is accustomed to,

“This is an indication that the current appreciation is more robust than what we have seen in a long time.”

Compounding this organic-move further, volume supports a “bullish outlook.” Following last week’s “healthy signs,” the report noted that the volume in the Bitcoin markets, over the past week, has been continuing upwards, based on the 7-day average volume of the real-10 exchanges as per Bitwise.

Since the holiday-blues of December, when the 7-day average volume was under $500 million, there has been an increase in spot trading. The volume has been continuously climbing since, almost doubling in mid-January. The past week’s volume was over $700 million per day.

All in all, the signs look positive for consolidation over $10,000. Bitcoin is $1,000 clear of its 200-day MA, which it passed 10 days ago, its volume and volatility suggest healthy growth, indicating that a move above will be backed by organic market conditions, rather than brief skirmishes.

With the halving three months away, things are looking positive for Bitcoin.

China’s CBDC ‘will not necessarily be related to blockchain initially’

The age of Ethereum ICOs- a double-edged sword